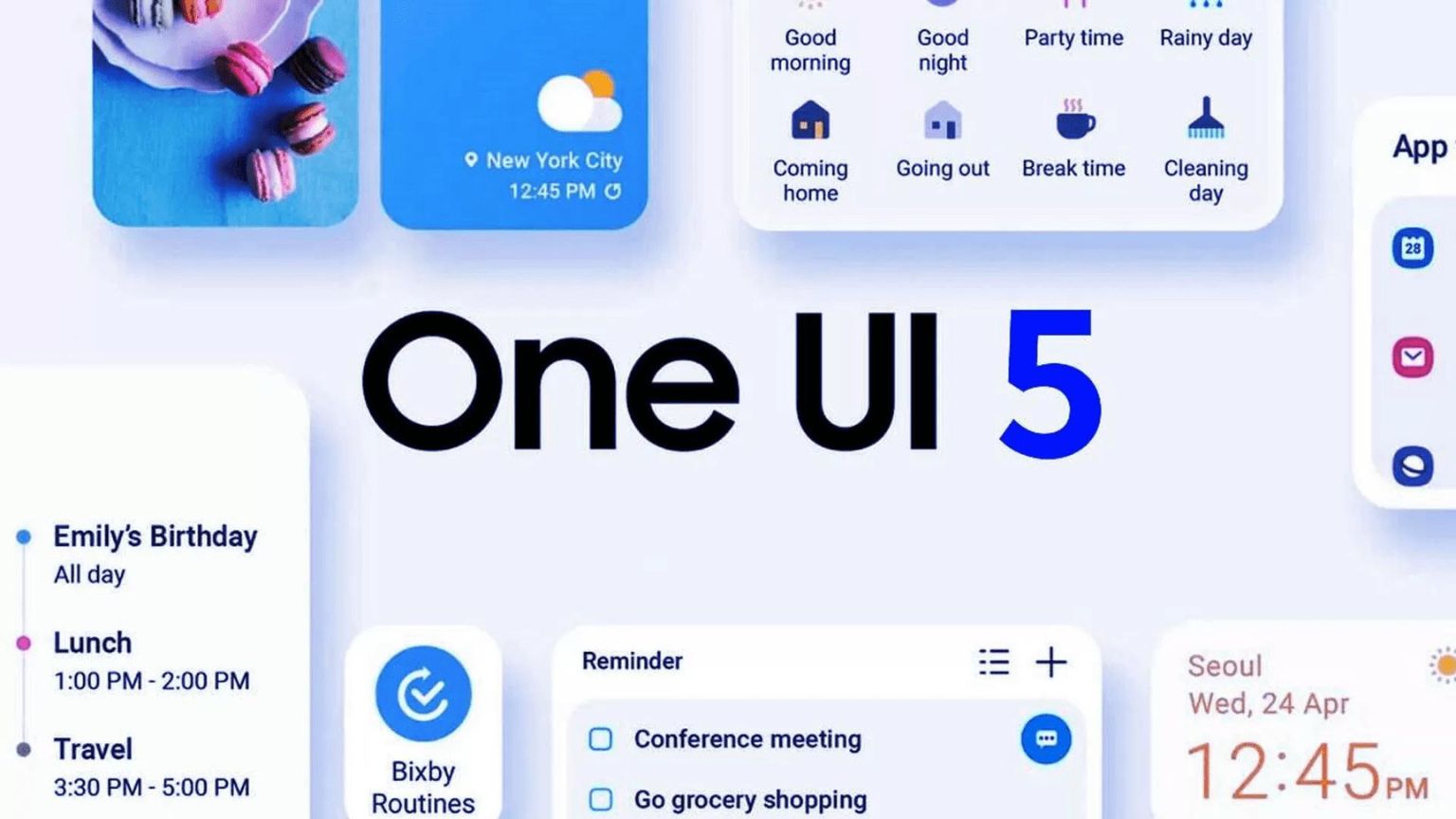 Anyways, the current versions of Samsung’s foldables are eligible to join the beta. And Galaxy Z Flip 4 and Fold 4 owners can enroll in it via the Samsung Members app. This program is now available to a few other regions, including Korea, the UK, and India, apart from the US.

You’ll find a beta program banner in the app, and clicking on it redirects to a signup page. After joining the beta program, you’ll receive an alert when the beta is available to download.

Meanwhile, the Galaxy S22 family received the fifth beta version of Android 13-based One UI 5, probably the final one before the stable release—likely next week. This firmware, ending with ZVJA, is live for Chinese Galaxy S22 phones with a download size of up to 471.16MB.

This beta version fixes many issues, including poor image quality due to autofocus, random restarts, Galaxy Watch plug-in force close issue, and more. Some users have also reported that the fifth One UI 5 beta release has improved animations, making them smoother than the previous builds. 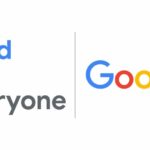 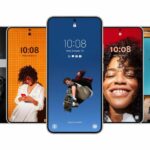 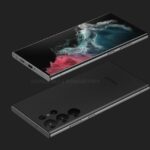 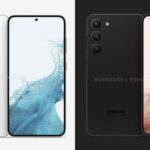