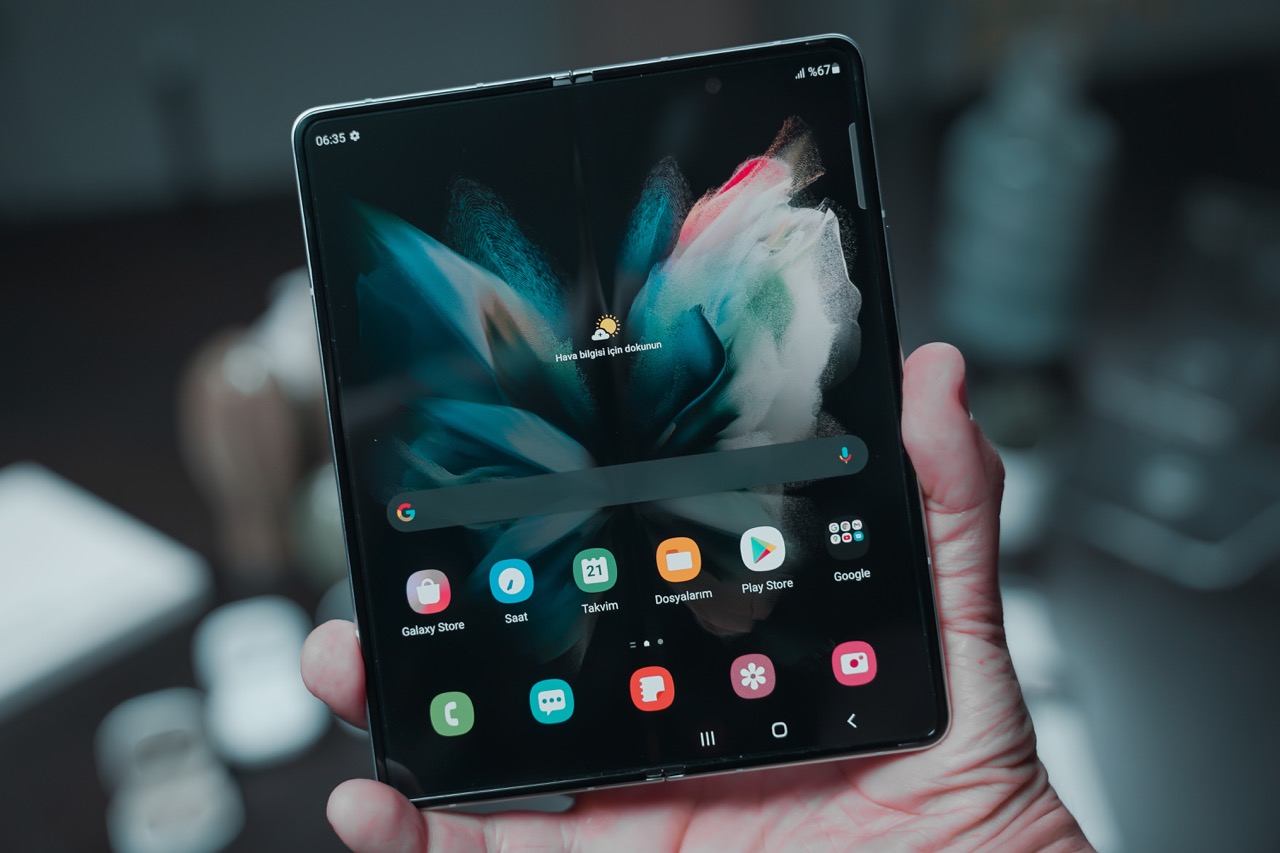 OneUI 4.1.1 based on Android 12L is now available on the Samsung Galaxy Z Flip 3 and Z Fold 3, the company has announced. In addition, Samsung has also started rolling out Wear OS 3.5 for the Galaxy Watch 4 series.

The Android 12L update will also be available to older Galaxy Z Fold 2, Galaxy Z Flip, and Galaxy Z Fold models, however, Samsung has not provided a release date for these devices.

In addition, Samsung is updating its One UI Watch 4.5 firmware for the Galaxy Watch 4 series to Wear OS 3.5. One UI Watch4.5 brings six new colorful and interactive watch faces and a palette of fresh new colors and dynamic complications to the Galaxy Watch4 series. Moreover, a full-fledged QWERTY keyboard is now available to Watch 4 users.

What do you think of the features that One UI 4.1.1 brings to your Galaxy Z Fold 3 or Galaxy Z Flip 3? Which is your favorite one? Share your thoughts in the comments section below.