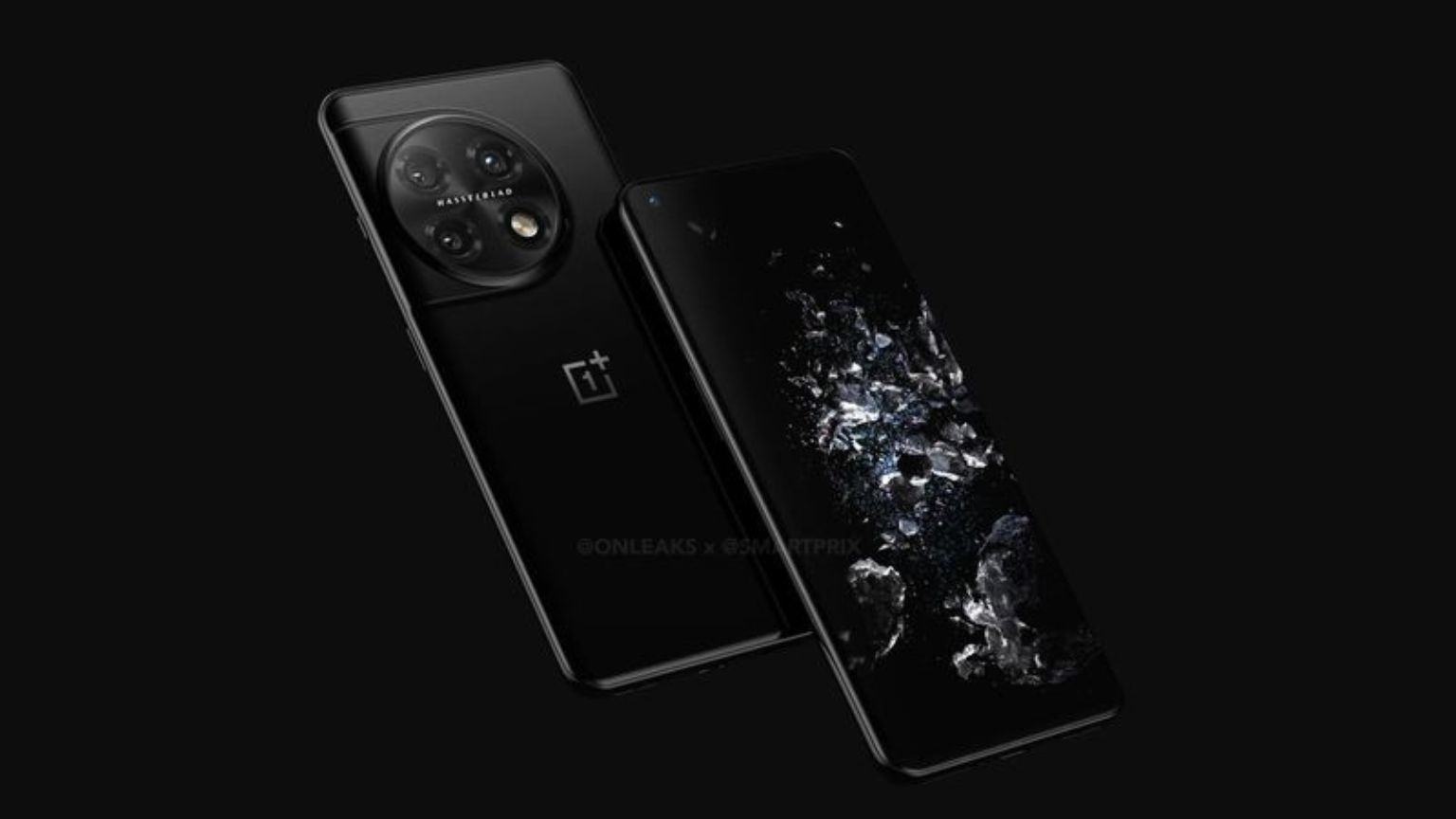 Days after renders of the OnePlus 11 Pro leaked, crucial specifications of the phone have surfaced online. Reliable leaker Steve Hemmerstoffer in collab with 91mobiles disclosed this news. According to the report, the OnePlus 11 Pro will feature 100W fast charging and Qualcomm’s next-gen flagship chip, the Snapdragon 8 Gen 2.

Further, the handset will flaunt a 6.7-inch QHD+ AMOLED panel with 120Hz refresh rate support. You can expect up to 16GB RAM and 256GB storage, though the base variant could still be just 8GB RAM with 128GB storage. The publication claims that a 5,000mAh battery will keep the lights on and get its fuel from 100W fast charging.

Photography on the OnePlus 11 Pro will be taken care of by a 16MP front-facing snapper and a triple rear camera setup: 50MP primary, 48MP ultrawide, and 32MP telephoto with only 2x zooming ability. If true, the 2x optical zoom on the OnePlus 11 Pro is a downgrade from the 3.3x of its predecessor.

Other specification revealed by the source includes an under-display fingerprint scanner, Hasselblad cameras, and Android 13 OS out of the box. Since it’s a OnePlus Pro model, and as witnessed from the leaked renders, the OnePlus 11 Pro houses an Alert-slider.