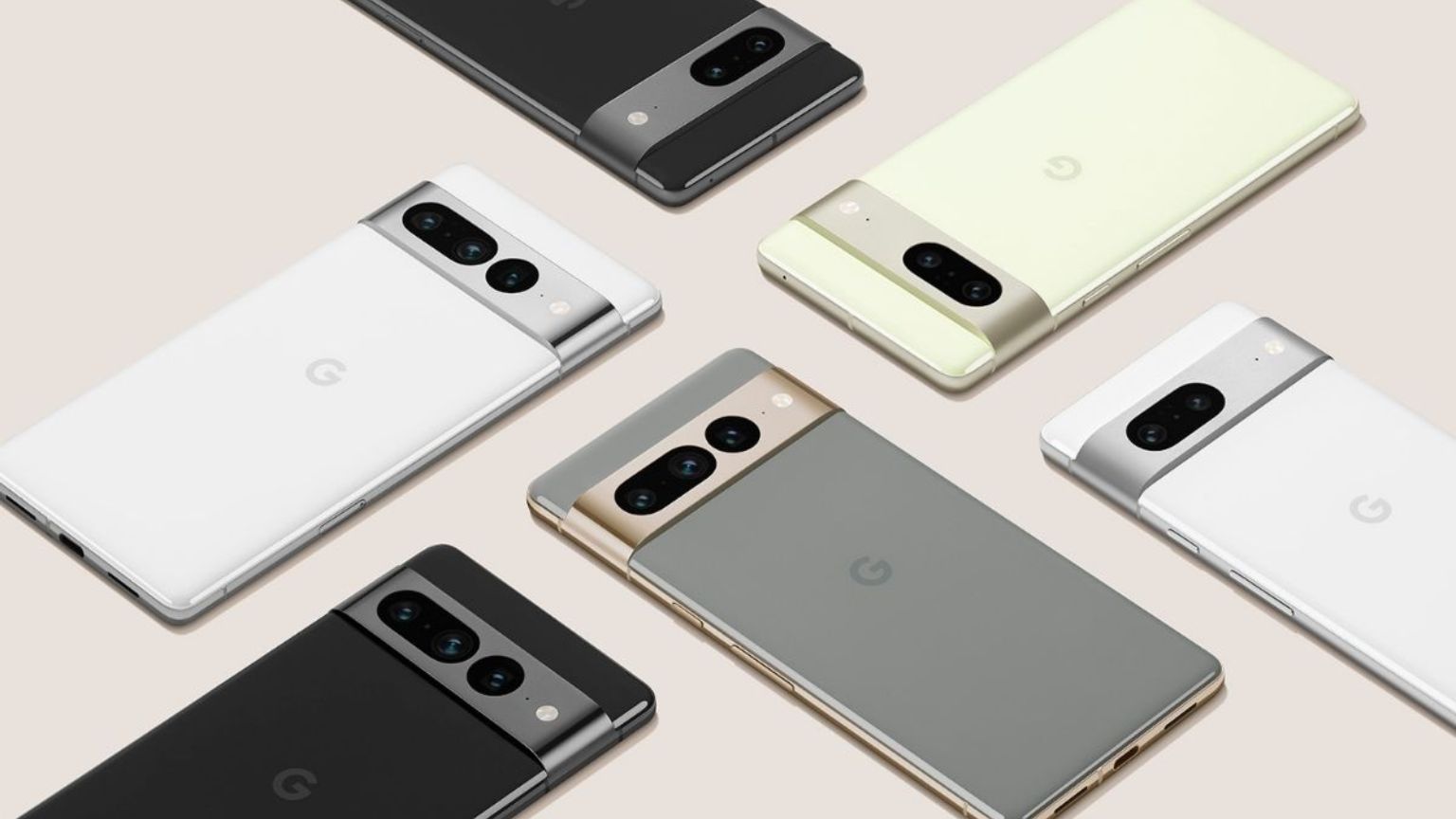 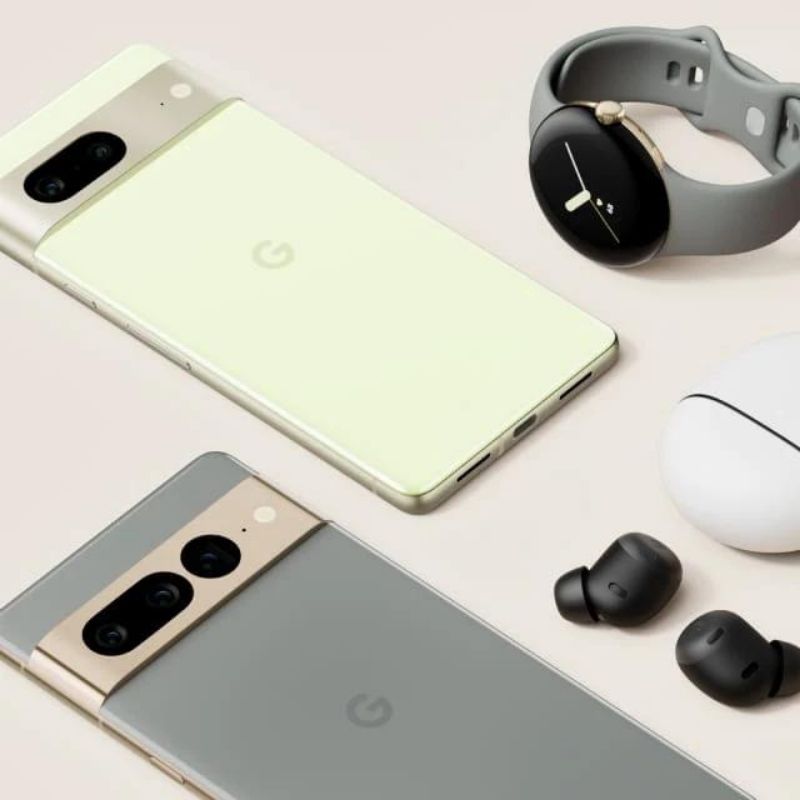 Google will start taking pre-orders on October 6, and this new leak adds weight to the rumored October 13 release date. However, there could be a delay – as per the source – and it might not go on sale until October 18.

It’s also worth noting that this leak only covers the price for the US market. Apple recently took wraps off its iPhone 14 series and kept the cost intact in the US but shipped them at a higher price in other countries. Google could do the same. Still, it’ll be interesting to see how this news pans out.