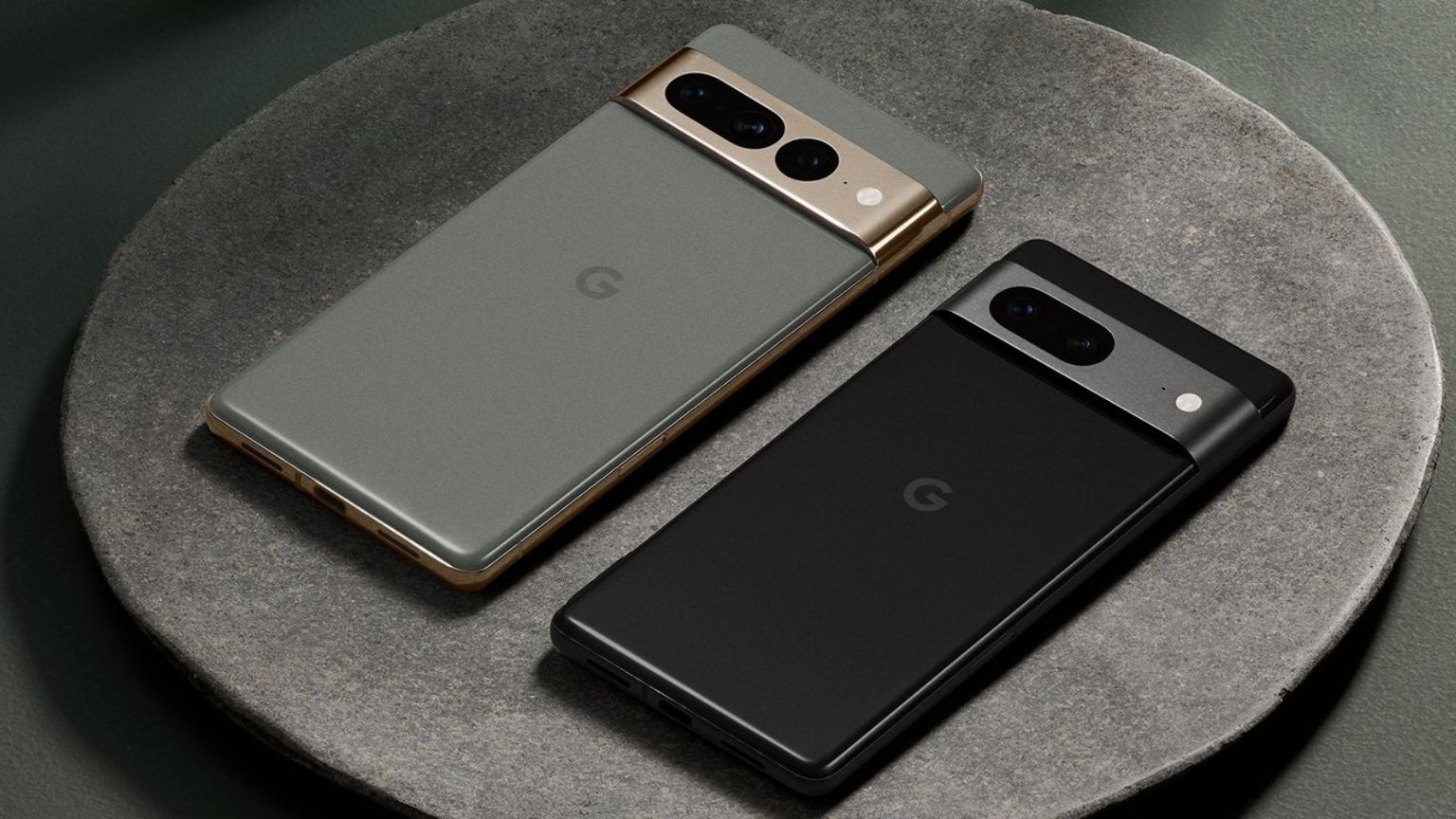 Google introduced 64-bit support for Android phones in 2014 and support for Play apps starting in 2019. The recently launched Google Pixel 7 and 7 Pro are the first Android phones to support only 64-bit apps. In a blog post, the Mountain View-based organization explains how dropping support for 32-bit has helped reduce RAM usage, and improve performance and security. Over time, the big G wants to make support for 64-bit apps commonplace.

This device configuration can run apps faster because it can access resources and instructions unavailable to 32-bit apps. Further, it claims newer CPUs can deliver up to 25% more performance when 32-bit support is dropped. Removing support for 32-bit apps also saves up to 150MB of RAM used by the OS, even when 32-bit apps aren’t running.

According to Google, with the additional address space, security techniques like Address Space Layout Randomization (ASLR) may operate more effectively. The remaining space can be leveraged to protect control flow integrity.

This lets developers access better tools, HWASan, for instance, to detect memory errors and optimize apps. It also enables vendors to update devices faster and more efficiently. Google advises developers to start testing apps for 64-bit-only devices. With the help of developer tools, it is now possible to test for compatibility problems with the new setup.

Lastly, Google says 64-bit devices will gain popularity as phones join Android Auto in this category. 32-bit-only devices, on the other hand, will continue to be crucial for Android Go, Android TV, and Android Wear.

The Pixel 7 and 7 Pro are currently the only 64-bit phones, which means they can’t run the 32-bit version of apps. Perhaps it’s finally time to say goodbye to the era of the 32-bit apps. However, it may take a while before it’s completely gone from Android.