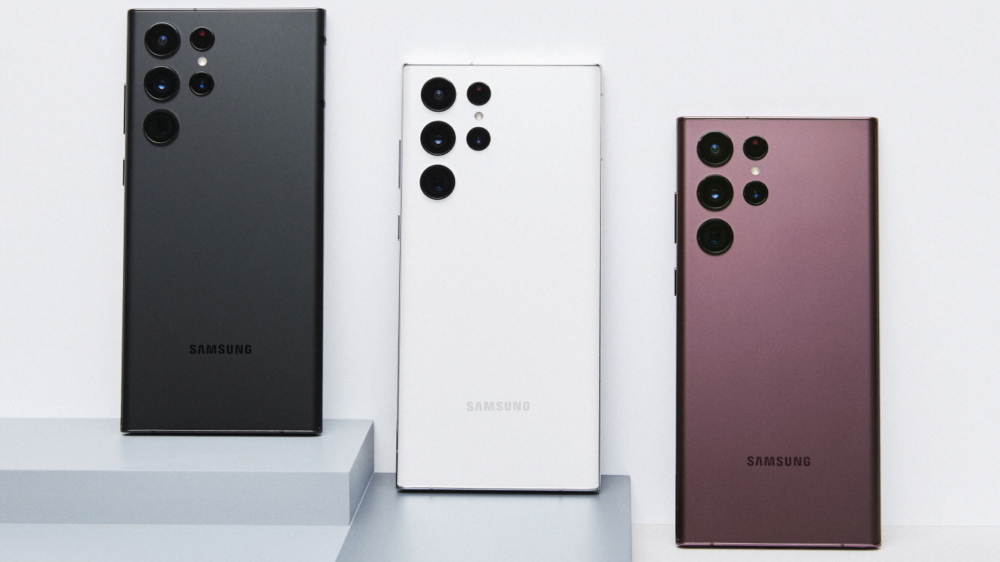 A new report claims that the Galaxy S23 Ultra will be the first Samsung flagship to come with a 200MP camera sensor.

Since 2020, all Samsung high-end smartphones have shipped with a 108MP camera sensor, from the S20 Ultra to the S22 Ultra. It now appears that the company is looking to give it an upgrade as a new report from the Korean publication ET News claims that the next year’s Galaxy S23 Ultra will ship with a 200MP camera sensor. The outlet further adds that the Ultra model will be the only S23 series device to have a 200MP camera.

200MP camera sensor is nothing new for Samsung. The company already offers the ISOCELL HP1 200MP sensor to other Android OEMs. Some reports claim that the HP1 sensor is set to make its debut with the Motorola X30 Pro later this month, but nothing is confirmed as of now.

While most of the leakers believe that the S23 Ultra will feature a 200MP, some argue that it will feature an unreleased HP2 camera sensor and not the HP1 or HP3 sensors that are already available. Nonetheless, it’s almost certain that the upcoming Ultra device will see a huge camera upgrade.

Not a lot about the Galaxy S23 series is known right now. However, the smartphone is still months away, and we expect more info to be available as the launch nears. We will update you as additional details emerge. 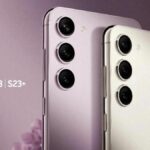