A recently-spotted leak of the OnePlus 10 (which could also be the OnePlus 10T) showed that the phone lacked an Alert Slider. The lack of this integral feature has fueled speculation that the Chinese technology giant could do away with the hallmark feature on most of its phones.

According to leaker Yogesh Brar on Twitter, the company wantonly omitted the Alert Slider from the OnePlus 10 renders that he had leaked. He adds that the brand is phasing out the feature on almost all its devices, save for the most premium ones and some flagship offerings from sister brand Oppo. The OnePlus Nord 2T could be the last OnePlus phone to sport an Alert Slider.

For the uninitiated, the Alert Slider is a physical switch usually placed above the power button on OnePlus phones. It allows you to switch between Ring, Vibrate, and Silent ringer modes without using the volume buttons or the on-screen interface. It is a blessing when you want to discreetly switch to silent during a meeting without whipping your phone out and spending the next few minutes just lowering your ringer volume.

The Alert Slider has long been a distinguishing hardware feature of OnePlus phones. Its removal could leave the brand’s patrons polarized. Moreover, non-OnePlus branded phones inheriting the feature could also draw mixed reactions from buyers and Android enthusiasts alike.

That said, the demise of the Alert Slider is only a rumor for now, and the company could turn things around and prove us wrong if only it weren’t relegated to selling rebadged Oppo and Realme devices. Do you think OnePlus will shed such a unique element of its identity with future phones? Tell us in the comments section below. 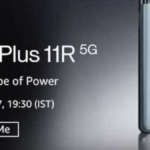 OnePlus 11R Could Launch Alongside OnePlus 11 in India 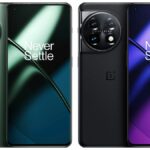 OnePlus 11 US Variant Could Charge Slower Than the Global Model 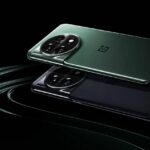 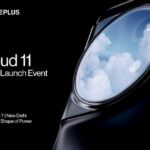 OnePlus Sets Date for the Launch of Its Next Flagship Phone