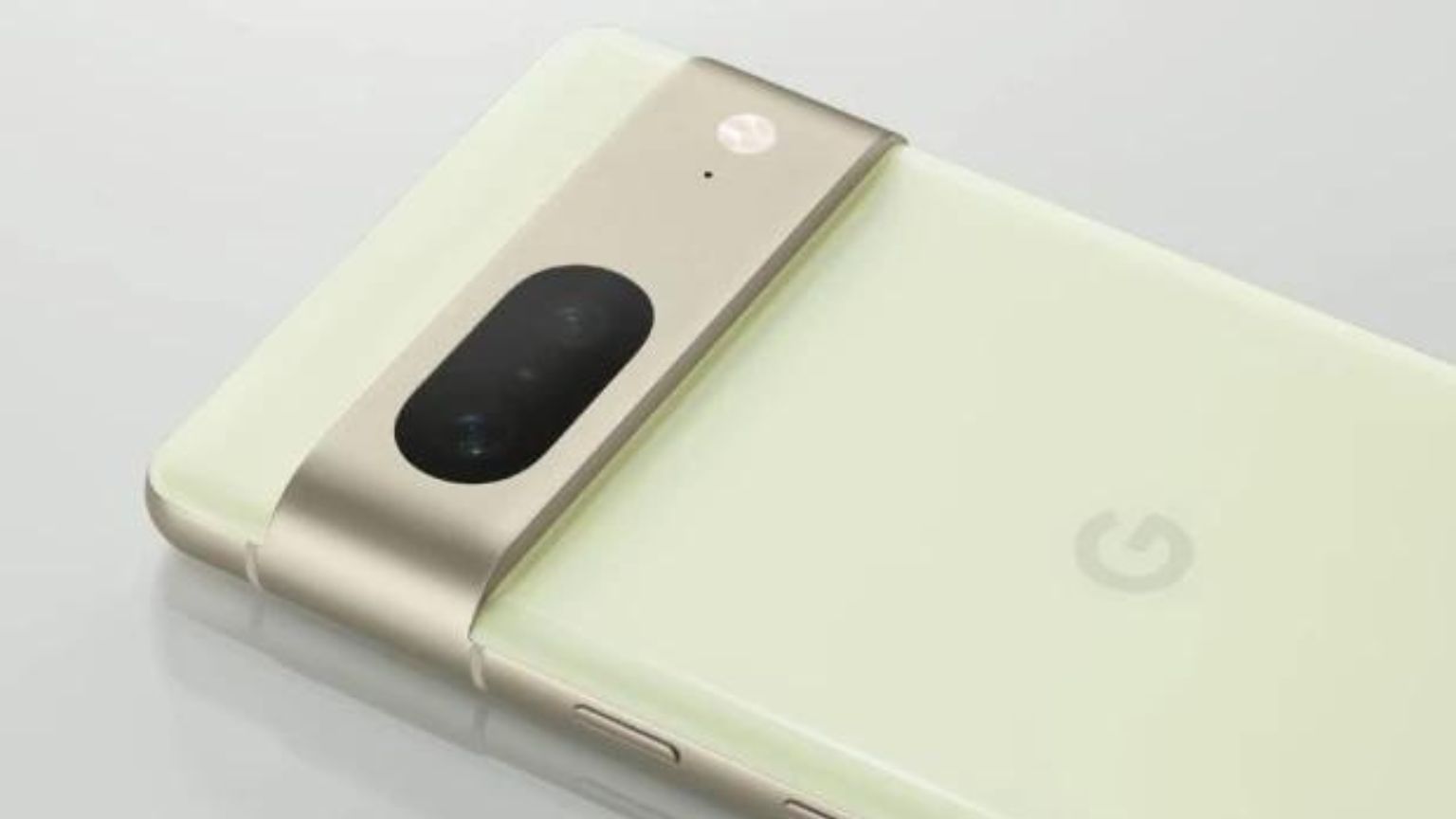 The Pixel 7 series only launched one month ago, and we already have the first possible Pixel 8 series’ leaked specifications. A new report from WinFuture – citing publicly available code sources – suggests Google is working on two devices, codenamed “Shibu” and “Husky.” Apparently, these two codenames could belong to the Pixel 8 and 8 Pro, but the publication suggests taking it with a pinch of salt.

Per the report, these smartphones will have a new G3 chip, codenamed Zuma, and retain Google Tensor G2’s 5G G5300 modem. Details of this new SoC, though, are unknown at the moment. Next, these phones will run on Android 14, codenamed “Upside Down Cake,” and ship with up to 12GB RAM.

Lastly, the Pixel 8 could have a 2268 x 1080 resolution display, while the Pro model could get a 2822 x 1344 resolution screen. Interestingly, the Pro variant’s alleged resolution is lower than the Pixel 7 Pro and 6 Pro’s 1440p displays.

Earlier, a report from 91Mobiles revealed an upcoming Pixel phone with a 3120 x 1440 resolution (likely Pixel 8 Pro) could come with an ultrasonic sensor, which, at least on paper, should perform better than the optical fingerprint sensor used by the Pixel 6 and 7 series. However, these are very early rumored specifications and could change after more details surface online in the coming days.

The Pixel 7 family debuted not so long ago, and until now, leaks of a Pixel foldable phone and Pixel 7a were doing rounds on the internet. Thus, the news of the Pixel 8 series could take many by surprise.