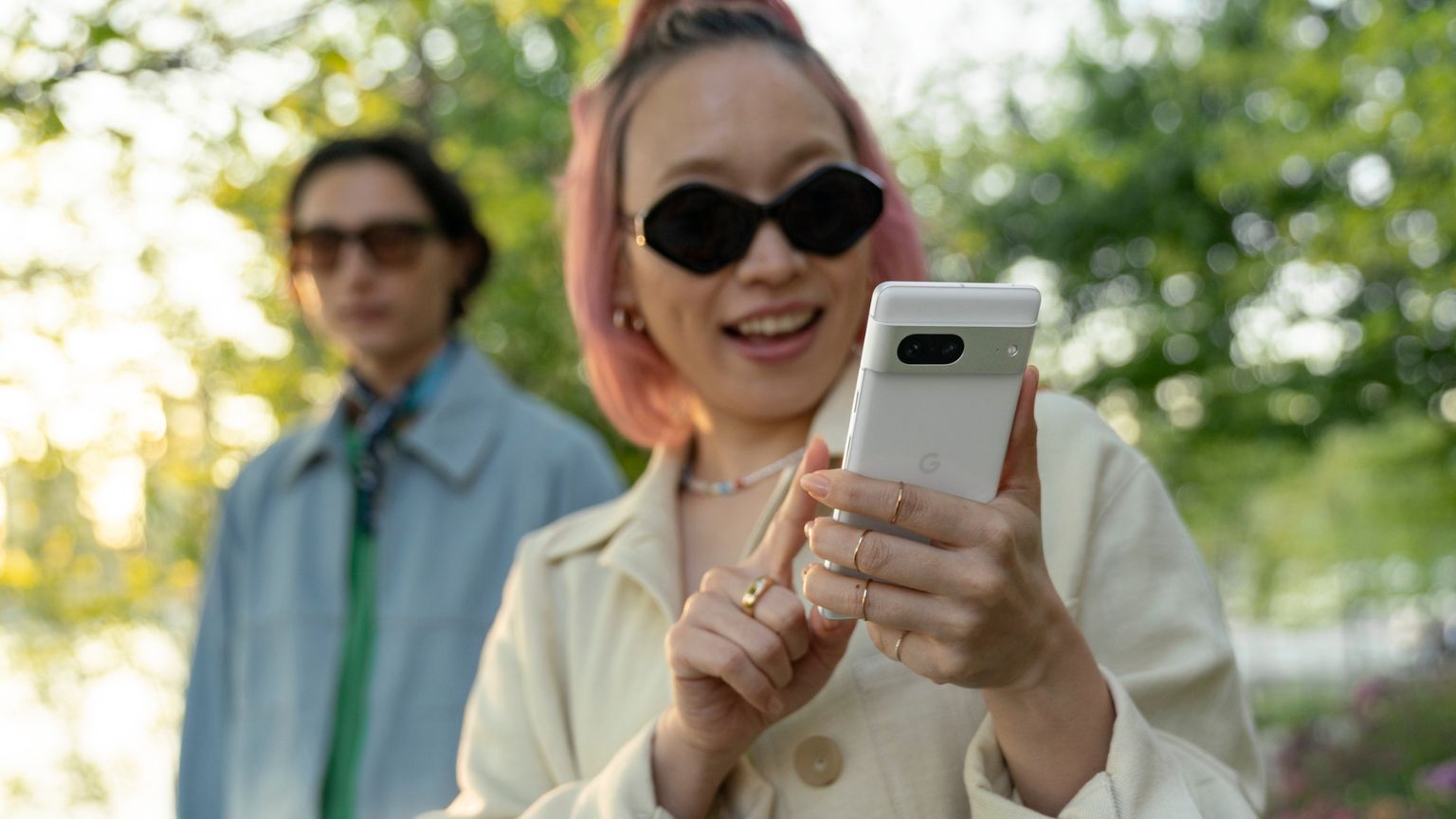 After months of teasing, Google makes the Pixel 7 series official. We now have the complete details of the Pixel 7 and Pixel 7 Pro and when you’ll be able to buy them. These latest flagships from Google come with new camera features and an all-new Tensor G2 chip.

These handsets are already up for pre-order, and the open sale will kick in the following week, October 13. You get benefits on pre-ordering the Pixel 7 lineup phones if you live in Europe: A free Pixel Watch LTE version on buying the Pro and free pair of Pixel Buds Pro on purchasing the 7.

A new Tensor G2 chip runs the show, and a 4,355mAh battery (down from 4,614mAh) powers the package. The RAM is still 8 gig, though. It boots Android 13 out of the box and will receive OS updates for the next 3 years and security patches for the next 5 years. The same also applies to the Pro model. 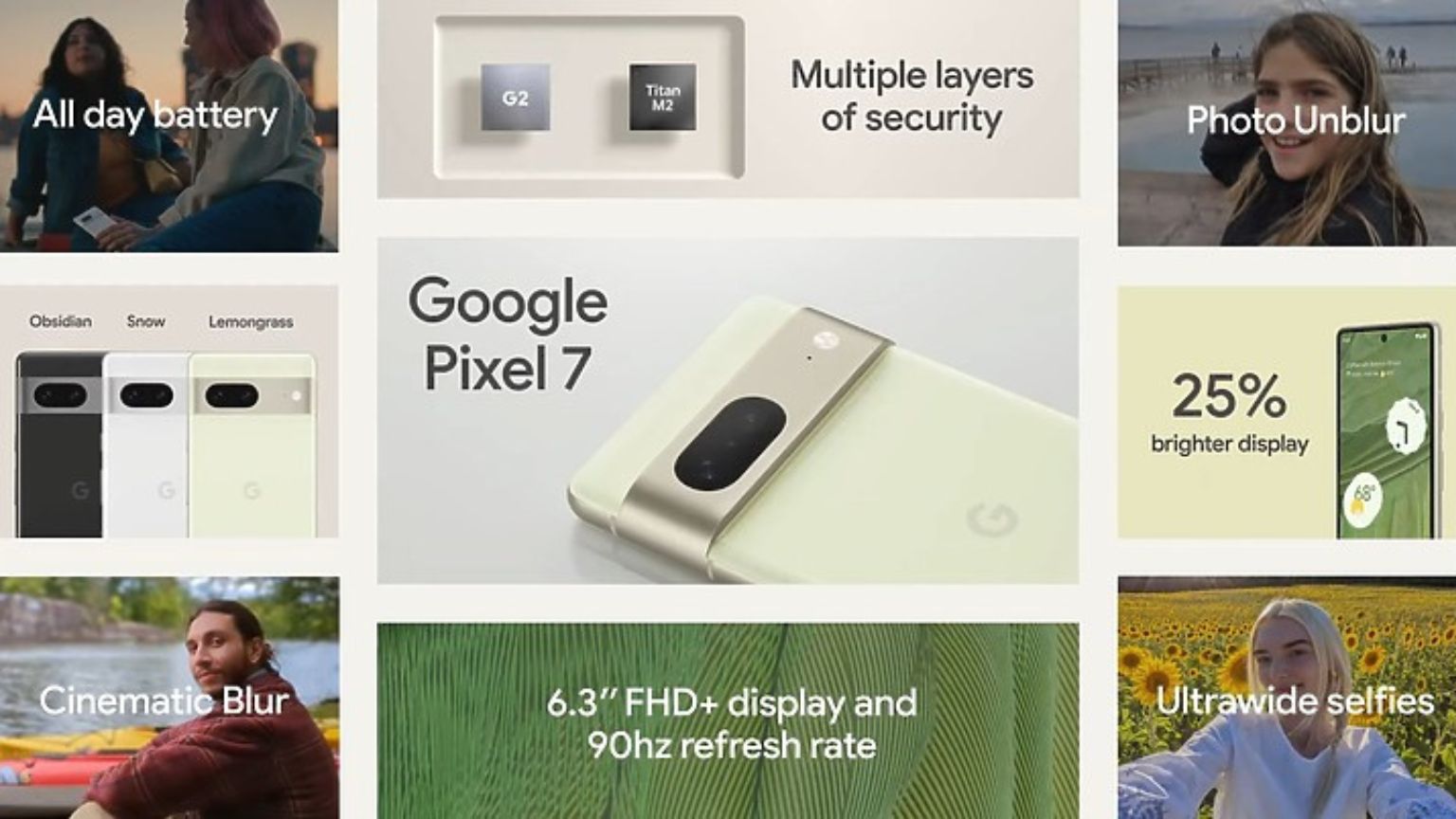 Moving to the optics, you get a dual rear camera setup: 50MP f/1.85 wide and 12MP f/2.2 ultrawide with 114° FoV. Google has revamped the Super Zoom image processing for Pixel 7, thanks to the G2 chipset. There’s a 10.8MP f/2.2 front-facing snapper with 92.8° FoV- up from 8MP – taking care of your selfies and video calling needs. You can now remove blur and noise from old photos using Google’s advanced AI on Pixel 7 phones.

The Pixel 7 Pro is the top-end flagship from Google till the next Pixel lineup comes out. It flaunts a 6.71-inch QHD+ LTPO curved AMOLED panel with a 10-120Hz adaptive refresh rate. There’s an under-display fingerprint scanner for security, but you can also use Face unlock as an alternative.

At the helm of the Pro model is a Tensor G2 SoC with a Titan M2 security chip. A 5,000mAh battery (same as 6 Pro) with 30W fast wired, wireless, and reverse wireless charging keeps the lights on. Google didn’t refresh the RAM capacity for the Pro model this year – it’s still 12GB. It’s IP68-rated. 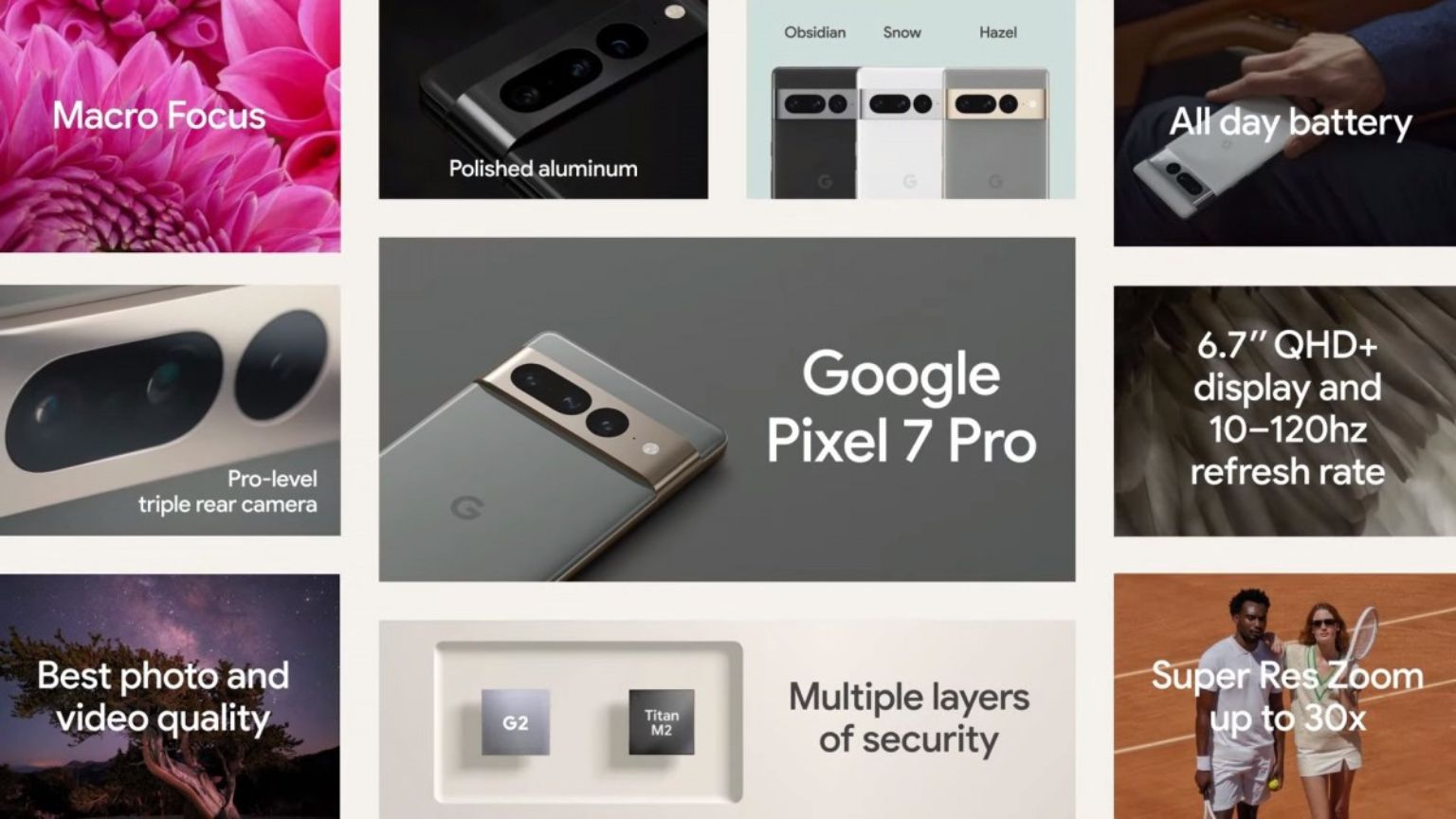