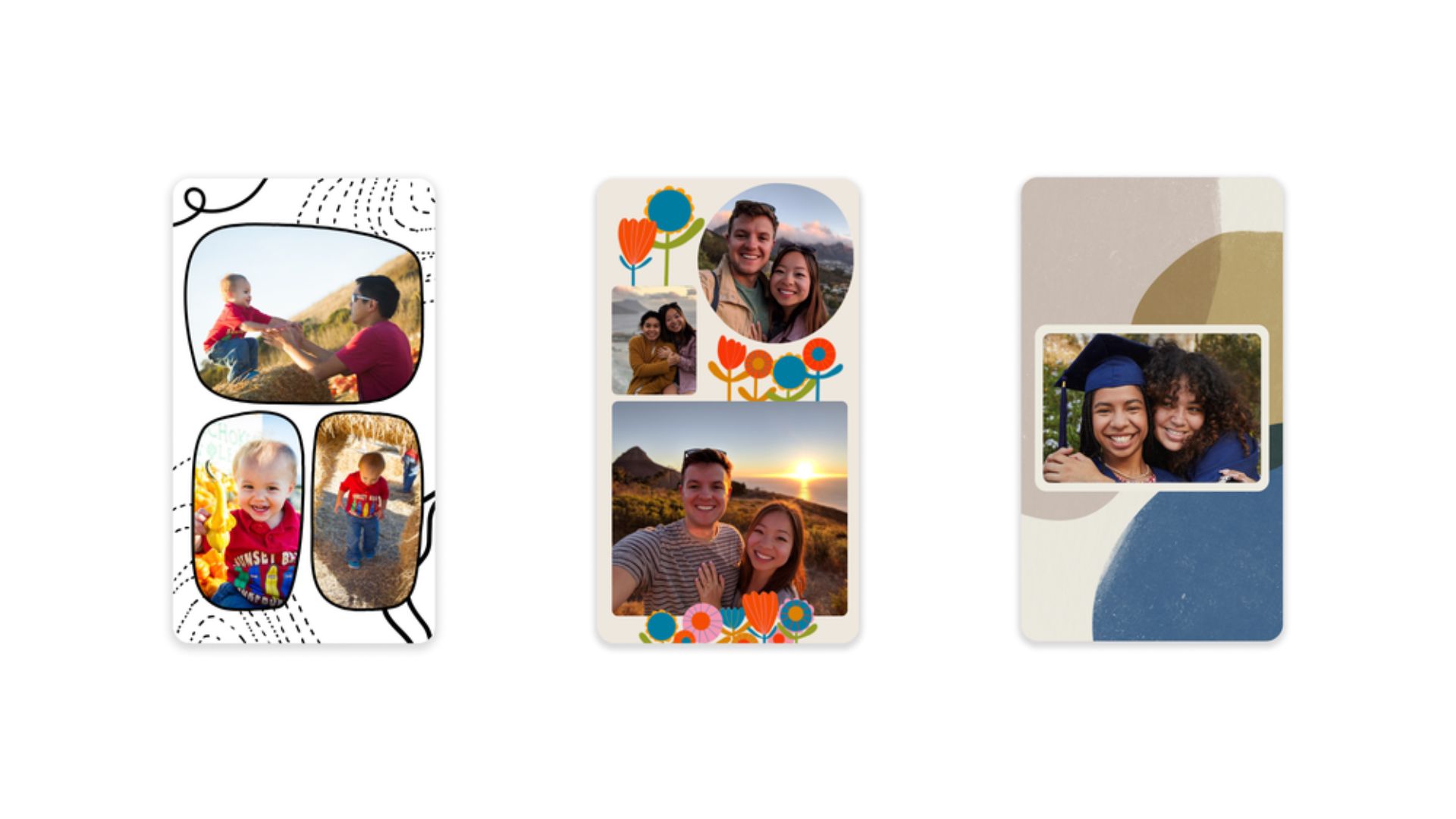 The latest update has revamped the Memories to focus more on videos. These changes include snippets and longer videos, which Memories will automatically select and trim down. Next, photos will get a subtle zoom to make them look more dynamic. Users will now be able to swipe up or down to interact with photos in addition to the traditional tapping right or left to browse images.

After today’s Google Photos update, users can combine multiple still images into a ‘Full Cinematic Memory’ that uses dynamic 3D zoom from Cinematic photos and add instrumental music over them. Google plans to add instrumental music to selected Memories as a separate feature, starting next month. The new Style feature – inspired by scrapbooks – will automatically apply graphics art to users’ memories, which according to Google, will ‘make them pop.’

Drawing inspiration from old scrapbooks, we’re rolling out a new feature called Styles where graphic art (including styles from featured artists) is automatically added to your memories to make them pop. ✨ pic.twitter.com/PvfkWhtqg2

A collage editing tool makes it to Google Photos for Android and iOS. Users can use the collage editor to pick photos, select designs, and rearrange the layout with drag-and-drop controls. This feature allows users to edit pictures by adjusting brightness and contrast and applying filters. Folks with a Pixel phone or Google One subscription will see additional editing features like Portrait Light or HDR and get access to more than 30 designs.

If users wish to show off their Memories with friends and family, Google allows them to share complete Memories, but it’s limited to Android users for now. Google plans to roll out Memories sharing for iOS and web users soon. Check out all of the updated and new features over the Google Blog. 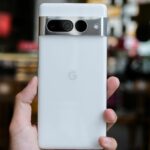 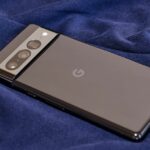 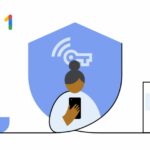 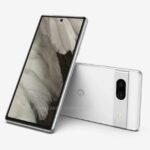