Video conferencing tools such as Zoom and Skype have plateaued in terms of available features. However, Google isn’t done adding features to Google Meet. The platform now allows you to save a transcript of video calls to a Google Docs file.

First spotted by Android Police, the feature could be a tremendous asset to teachers, educators, and companies that rely on third-party tools to transcribe classes, speeches, and meetings. Teachers could find the transcriptions particularly useful to provide to students so they can refer to classes after they have happened.

Google’s Workspace plan for educators gives teachers and professors the tools to help execute virtual classes with ease. The plan’s new transcription feature develops a live transcript during the conference, so attendees can read what’s being said, just like subtitles. The transcript remains accessible online as a Google Docs file even after the meeting concludes. So, meeting attendees can revisit it to check critical information, take notes, or even brush up before an upcoming assessment.

Another great benefit to these auto-generated transcripts is that the teachers would be able to edit them. This prevents errors from creeping in due to the inherent limitations of real-time speech-to-text conversion systems. 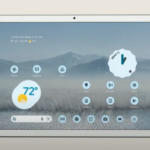 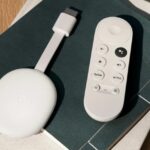 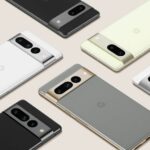 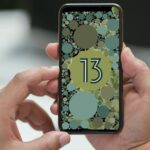