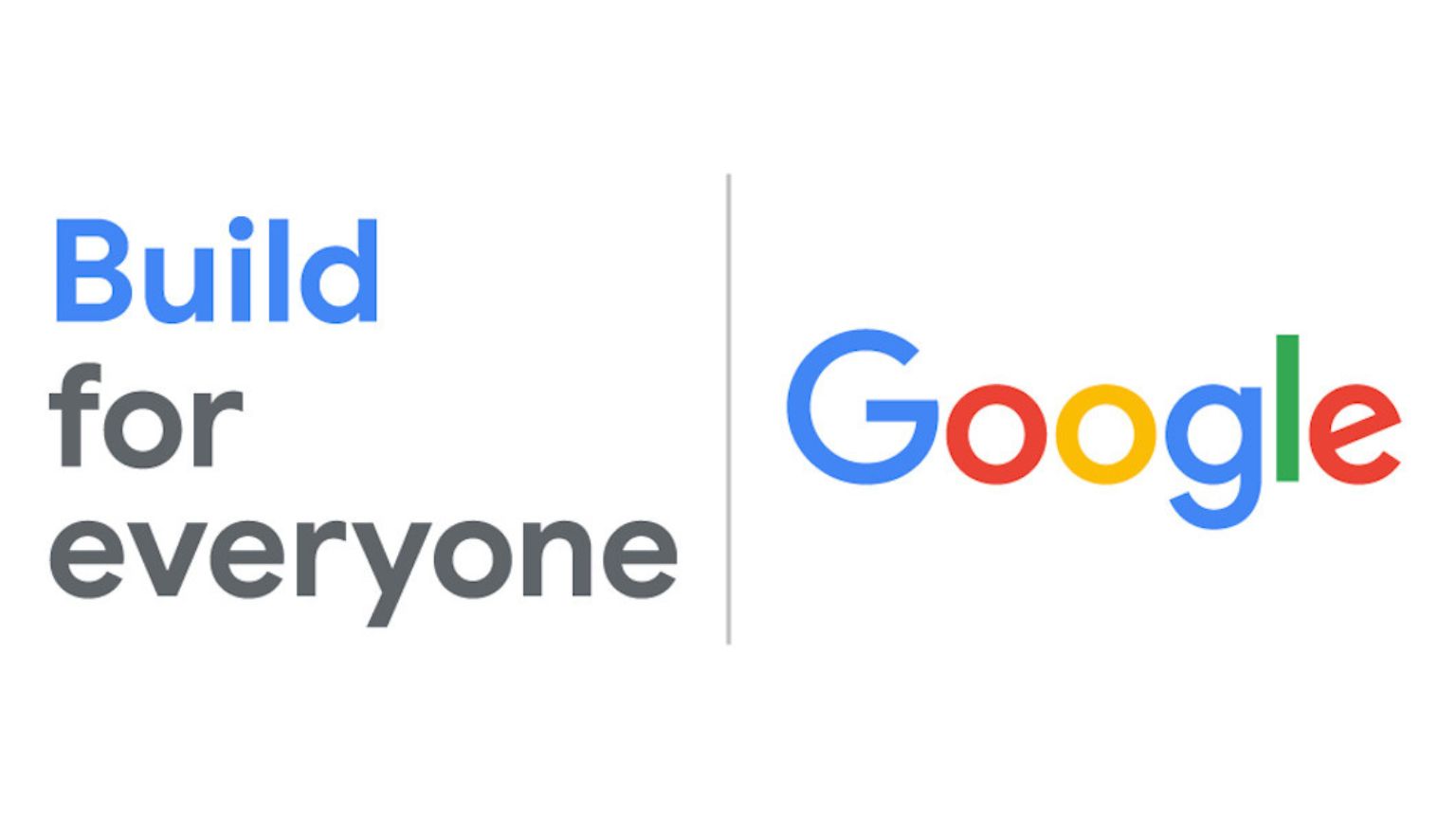 A report from The Information suggests that Google plans to shift sizable employees working on services on non-Google products to its own hardware. This is because Samsung’s smartphone sales have been declining lately, making Google worried about its mobile ad business. Additionally, the company is worried about the iPhone’s increasing US market share, which could also dent its ad revenue business.

Google has a mature partnership with Samsung, with the latter shipping its phones with a slew of revenue-generating Google apps pre-installed. However, Apple is eating into Samsung’s smartphone share in the US, threatening the search giant’s mobile ad business.

Google is the default search engine on Samsung and Apple devices, but the company earns more from ad sales on Android phones. Google pays a massive chunk of its revenue to Apple for being the default search option on its products, a deal that the US antitrust regulators are currently scrutinizing.

The search giant believes it’s best to focus on its own hardware products to tackle this situation. Per the report, Googe Seach Executive, Sissie Hsiao, told colleagues that Google’s CEO believes investing more in its own devices is the best way to protect the company.

To execute this strategy, the company plans to move the product development and software engineering workforce from services for non-Google hardware to its own hardware. However, this doesn’t mean the big G will reduce its service support to other Android smartphone makers.

The report suggests that Google’s premium partners: Samsung, OnePlus, and Xiaomi, will continue to receive the best service and support. However, this list leaves out other smartphone manufacturers, indicating that they might not get the same treatment as the ones listed above.

The Mountain View-based organization plans to double down on its own devices, which should benefit its Pixel product lineup.