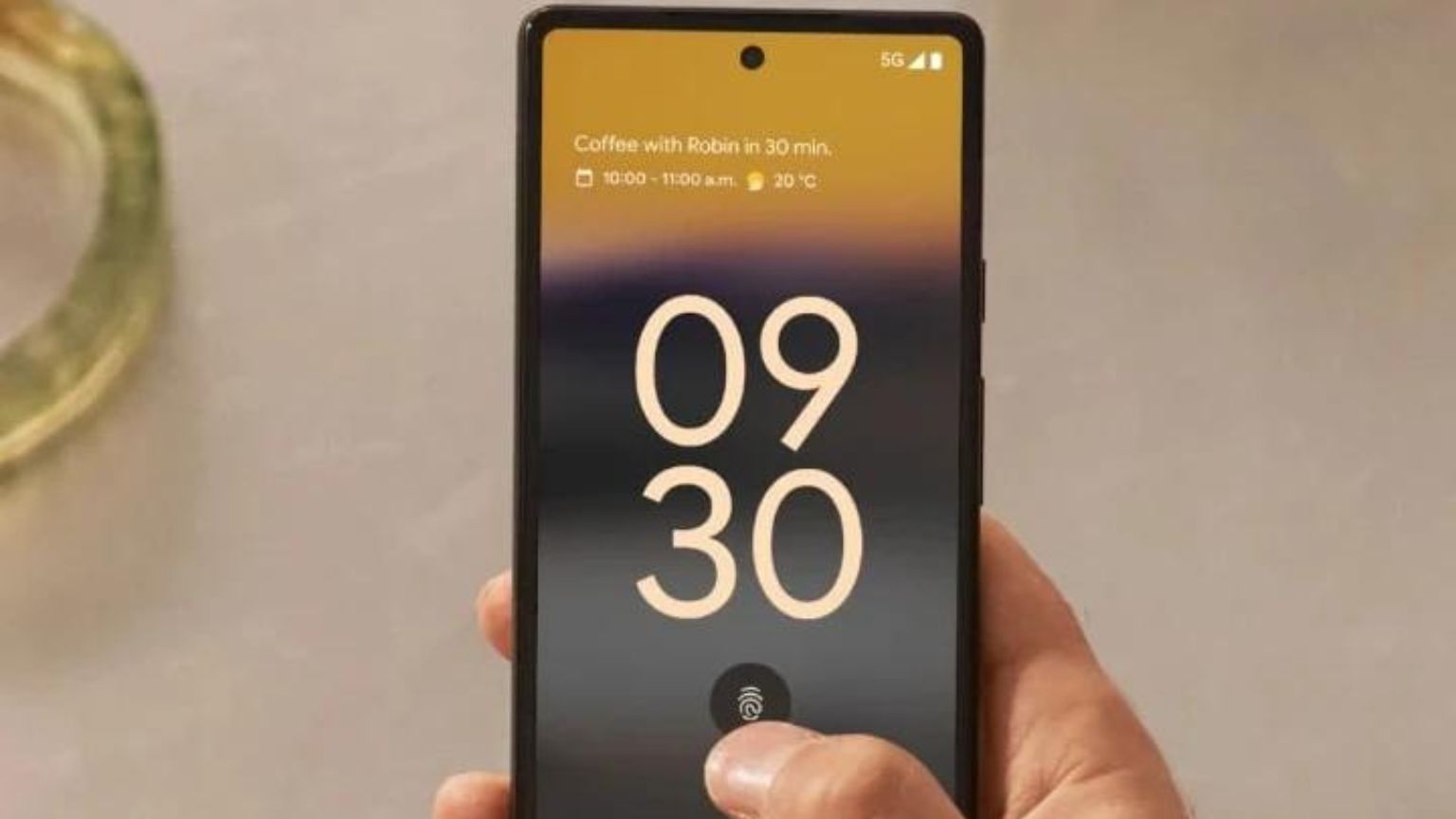 Google Pixel A-series phones come with a downgraded screen and camera setup and have a cheaper build material compared to premium models to make the phone more affordable. A new leak, however, suggests that the upcoming Pixel A-series smartphone, the Pixel 7a, could bring more premium features than we’d expect from a Google mid-range phone.

We first heard about the codename Lynx (L10) a while ago when developer Kuba Wojciechowski reportedly unearthed it from the Android 12 QPR1 Beta 1’s source code. It was initially considered a high-end ‘Pixel Ultra’ with a triple rear camera setup. However, a new leak from Wojciechowski suggests this smartphone could be Pixel 7a instead.

The developer, in a tweet, explains that they “found a reference to ‘Pixel 22 Mid-range’ (likely Pixel 7a) compared to ‘Pixel 22 Premium’ on the Pixel 7/7 Pro after investigating the phone’s camera drives.” Previously, rumors suggested that the Lynx would feature a GN1, IMX787, and IM712 lens. However, Wojciechowski says that Google has apparently removed the GN1, and the setup now includes an ‘l10_wide’ (IMX787) and ‘l10_UW’ (IMX712) lens.

Besides this, the developer suggests that the phone will flaunt a Full-HD+ 90Hz Samsung panel, finally bringing a faster screen to the Pixel A-series. The Pixel 7a could also get support for wireless charging to A-series with 5W wireless charging support. It seems like Google is finally taking Pixel 6a’s feedback seriously and could fix them with the upcoming Pixel 7a.