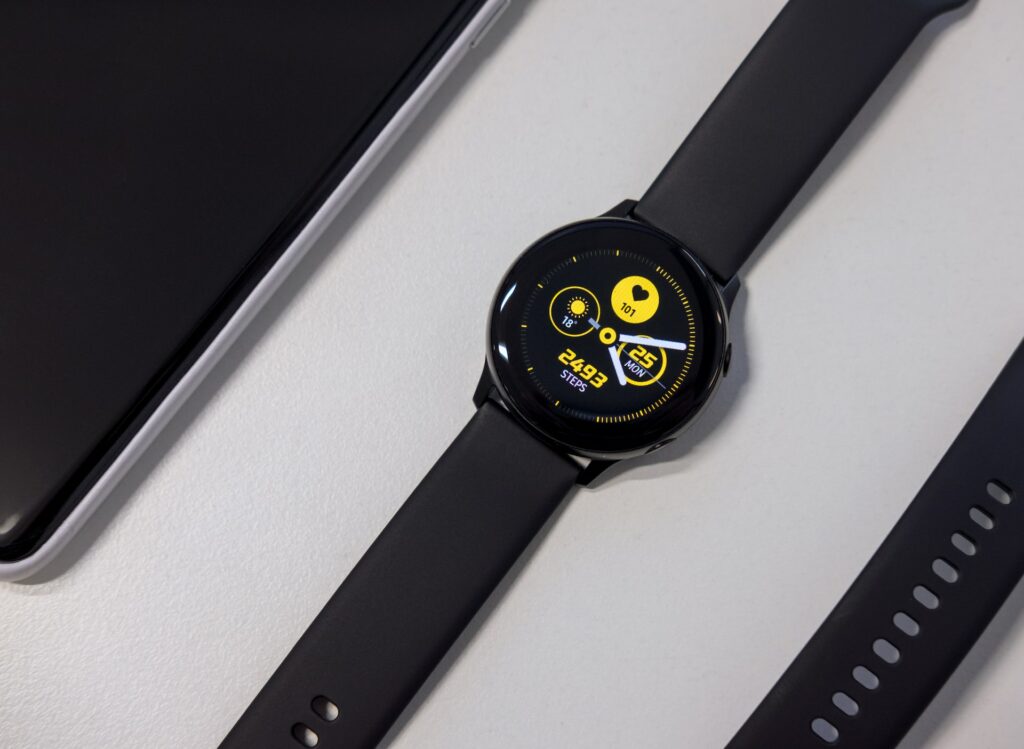 If you can’t afford the upcoming Samsung Galaxy Watch 5, that’s alright. A new Galaxy Watch 4 update brings some of the forthcoming smartwatch’s aesthetic changes, including the watch faces.

They both have a circular design and aluminum body — besides the Titanium on the Watch 5 Pro. The Galaxy Watch 5 and 4 also share the same Exynos W920 chip, 16GB storage, and 1.5GB RAM.

In other words, last year’s Galaxy Watch lineup will get six new watch faces. These include:

The upcoming One UI Watch 4.5 update for the Galaxy Watch 4 should add even more watch faces from the newer smartwatch. 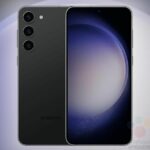 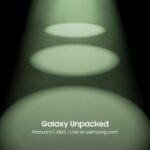 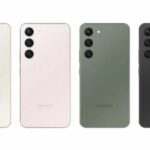 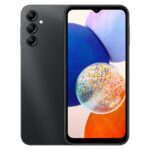