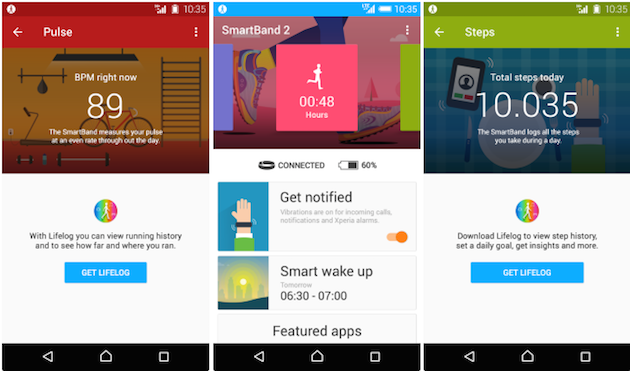 It's been a stretch of time since Sony officially unveiled the SmartBand fitness tracker in 2014, so the company is due for an upgrade any time now. And, despite the fact that Sony hasn' 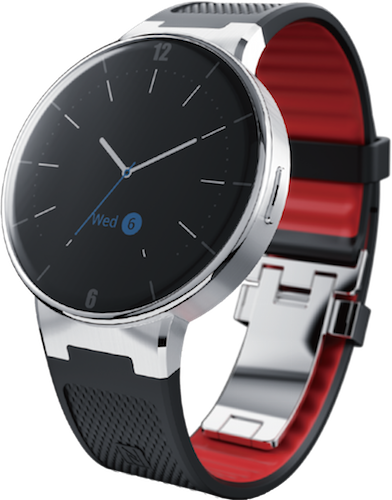 The Alcatel Onetouch Watch, which made its debut at this year's CES 2015 in Las Vegas, Nevada, is now available to pre-order. The smartwatch is a thin wearable with a battery life that 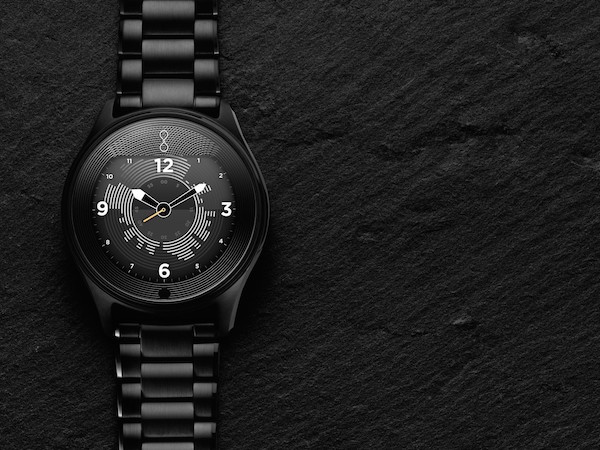 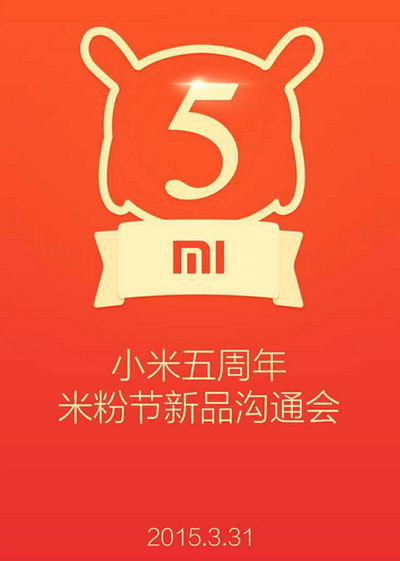 Chinese gadget maker Xiaomi has scheduled a media event for March 31, which is expected to see the unveiling of a number of new devices. In addition to a new midrange smartphone, recent reports have 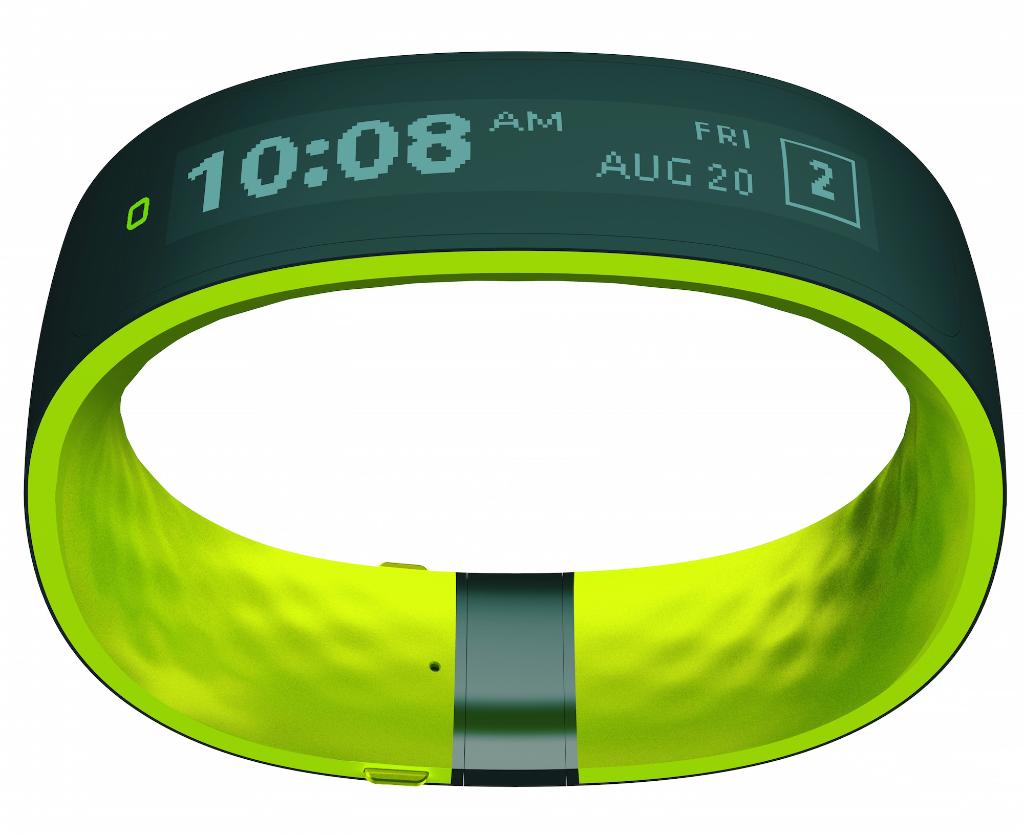 Beside the One M9, HTC also unveiled its first wearable that it has developed in partnership with Urban Armour -- the Grip. The wearable is aimed at fitness enthusiasts and comes with a dedicated GPS chip

Sony's original SmartWatch 3, with its rubber band, went up for sale near the end of 2014. In early January, though, the company unveiled a stainless steel variant. And now, Sony has confirmed that 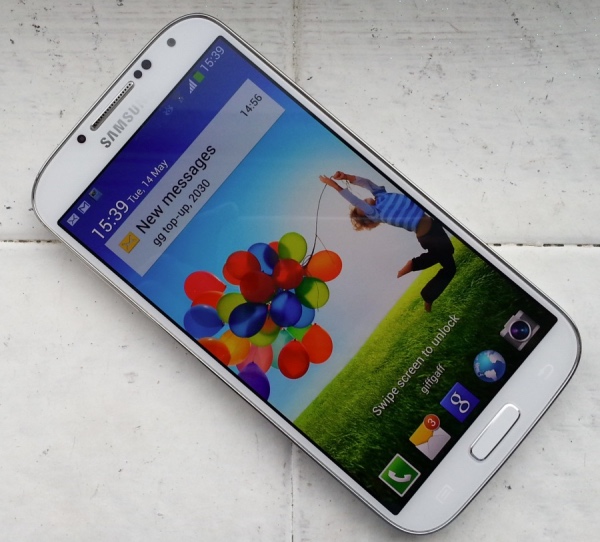 The post-2013 commoditisation of Android phones and the future

The climb in terms of size and specification was bound to plateau, of course. Long time Android watchers will remember giddy excitement this time four years ago, in 2011, over the appearance of the Samsung 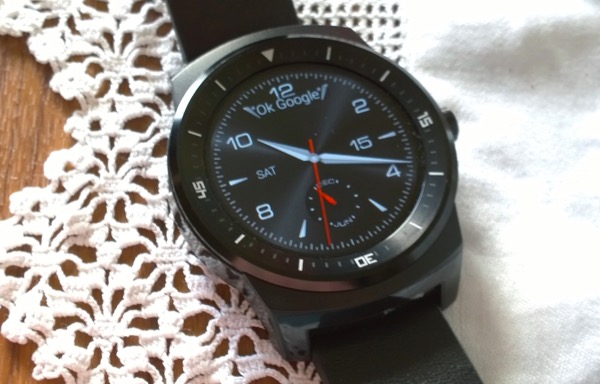 The original LG G Watch, covered here, was clearly first generation hardware but still had its fans and attractions - and indeed Android Wear and its firmware has continued to improve. But we now have second 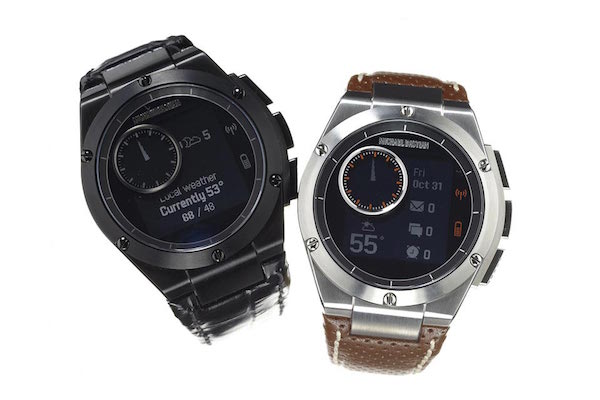 At the start of August, 2014, the first images teasing the first smartwatch from HP, in collaboration with Michael Bastian, surfaced ahead of an official announcement. Now, more than a month later, the wearable is