Motorola has launched one more mid-range smartphone, and the new device is placed in the Motorola One range. The Motorola One Fusion+ features a bezel-less screen, a pop-up selfie camera, a quad-camera setup, a fast processor, and a big battery. It will be launched in Europe first and then in other markets around the world.

The Motorola One Fusion+ is a mid-range smartphone that focusses on offering a fullscreen experience that’s devoid of any notch or punch hole. It is the company’s second smartphone with a pop-up selfie camera, with the first being the Motorola One Hyper that was unveiled in December 2019. The One Fusion+ sports a 6.5-inch Total Vision display, which uses an IPS LCD panel with Full HD+ resolution and HDR10 support. The phone runs Android 10 and uses the Qualcomm Snapdragon 730 processor. It has 6GB RAM and 128GB internal storage. The phone also has a microSD card slot for storage space expansion. The phone has a rear-mounted fingerprint reader, a plastic body, and a splash-resistant design.

In terms of connectivity features, the phone comes with LTE, dual-SIM card slot, GPS, Wi-Fi b/g/n/ac, Wi-Fi Direct, Bluetooth 5.0, NFC, a USB 2.0 Type-C port, and a 3.5mm headphone jack. The Motorola One Fusion+ is powered by a 5,000mAh battery and supports fast charging via a 15W Turbo Charger. The phone is available in two colors: Moonlight White and Twilight Blue.

The Motorola One Fusion is priced at €299 for the European market. This phone will be available for purchase in the region starting later this month. There’s no information about the phone’s launch in India or the US. 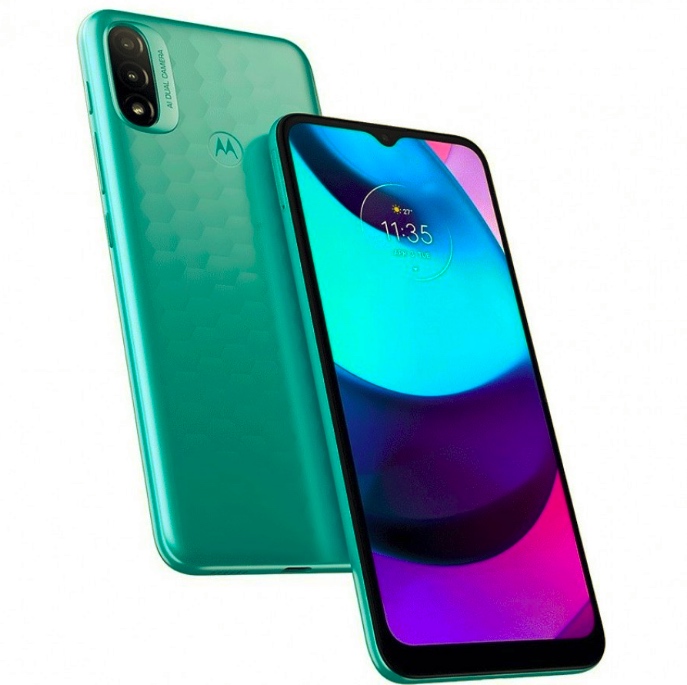 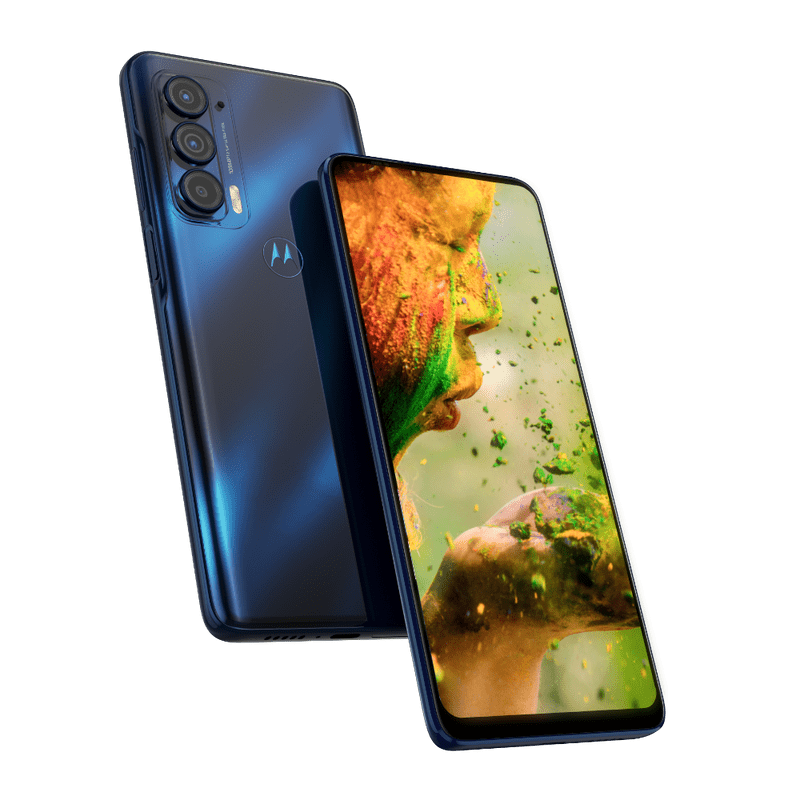