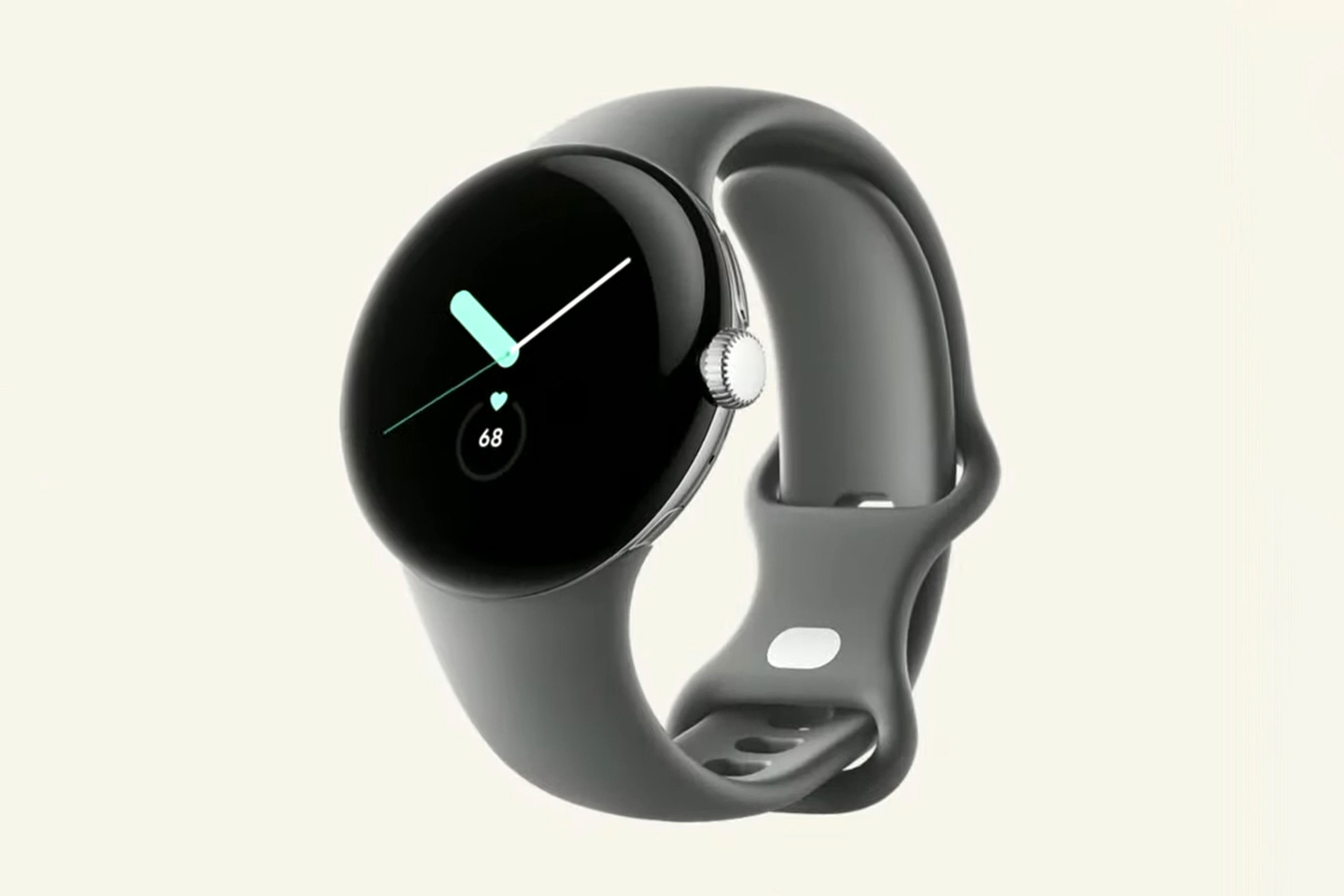 A new leak has revealed the Google Pixel Watch price and other launch details.

Google showed off Pixel Watch back at I/O 2022 developer conference. At that time, Google revealed a bunch of features of its first smartwatch. However, no details about its cost or launch were revealed. The company executives just said that the watch would be available for purchase “in the fall” of 2022. 9to5Google has now given us new insight into when and how much it will cost.

According to the report, the Pixel Watch will launch alongside the Pixel 7 and 7 Pro this fall. Those who were anxious about it arriving after Google’s latest phones can finally breathe a sigh of relief. The company is reportedly planning a similar launch as the Pixel 6a and Buds Pro, launching these products together.

For those wondering about the Pixel Watch price, the leak claims that it will cost $399 for the model with LTE cellular connectivity. Recently, a leak suggested that Pixel Watch will be the first Google Fi-supported smartwatch. Sadly, no pricing information is given for other variants. However, the Pixel Watch without LTE should cost less — we expect it to be priced between $299 and $349.

The $399 price tag is the same as what you would pay for an Apple Watch Series 7 without LTE. On the other hand, though, a Samsung Galaxy Watch 5 with LTE connectivity costs just $329. Having a $70 premium would put the Google Watch directly against Samsung’s offering.

As of now, we do not have any confirmation from Google regarding the launch of the Pixel Watch. We expect that it will launch in late September or early October. Meanwhile, Apple is rumored to launch Series 8 of its Apple Watch on September 7 at its ‘Far Out’ event.