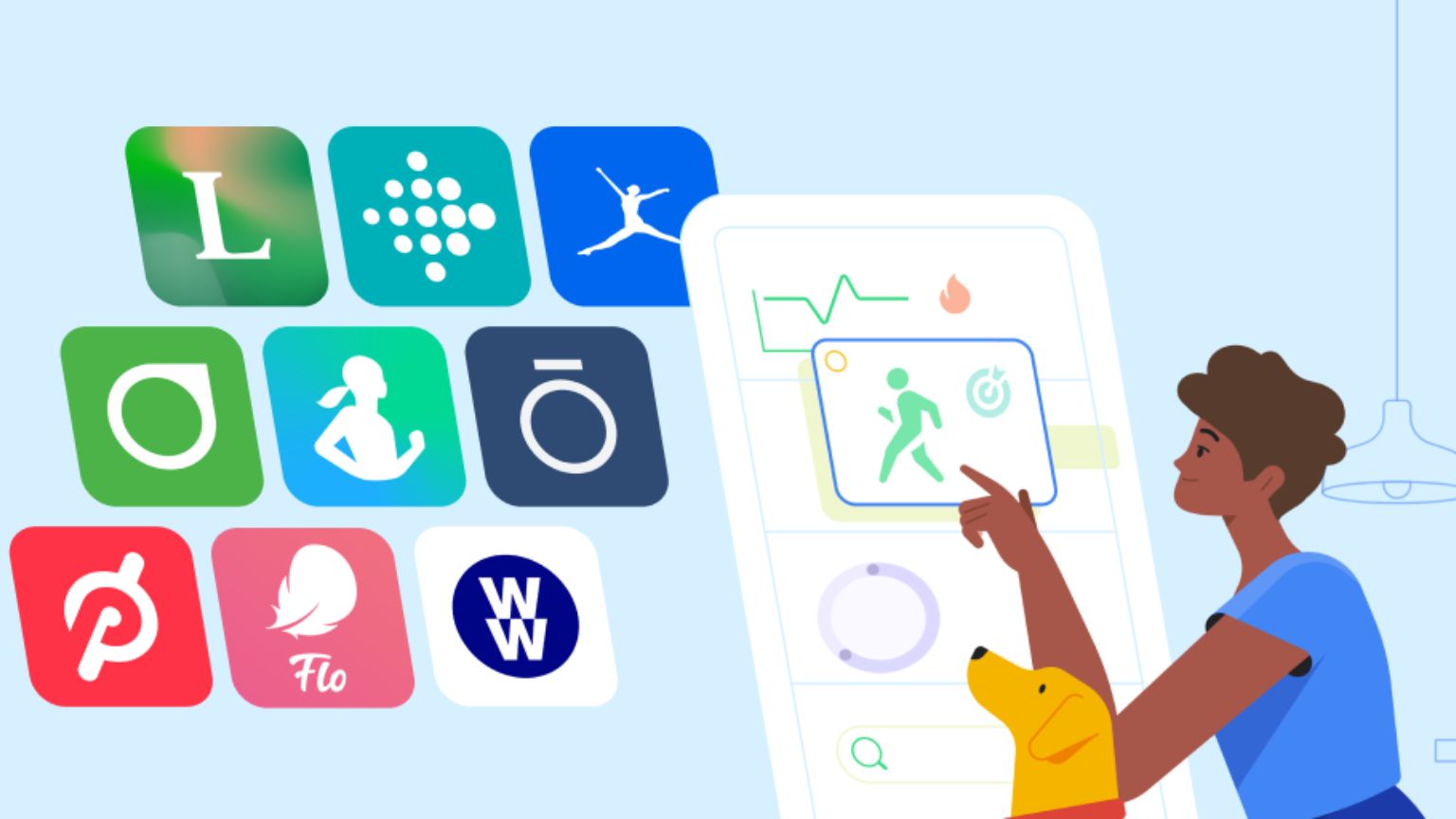 Google is rolling out a new app to the Play Store, Health Connect, a one-stop app to manage all your fitness and health apps from one place. It aims to ease controlling your wellness apps and their privacy settings from one app. The big G joined hands with Samsung to create this app and announced that it’s rolling out the beta version on the Play Store.

Google says that Health Connect lets you share health and fitness data across Android devices with your permission. Apps integrated with the platform can also share data, allowing you to receive credit on one app for a workout you completed on a different app.

If you are a Peloton user, you’ll get an option to share your workout stats across the ecosystem of apps. This means you will now be able to sync and get credit for Peloton workouts in apps such as MyFinessPal, Oura, Lifesum, and WeightWatchers.

Google says that before this, developers had to create several API connections to transfer data between different apps, and each integration was expensive to develop and maintain. However, with Health Connect, you can create a centralized location for all your privacy controls. It’ll give you access to all compatible apps in one place, allowing you to adjust your data permission settings without going into each app individually. 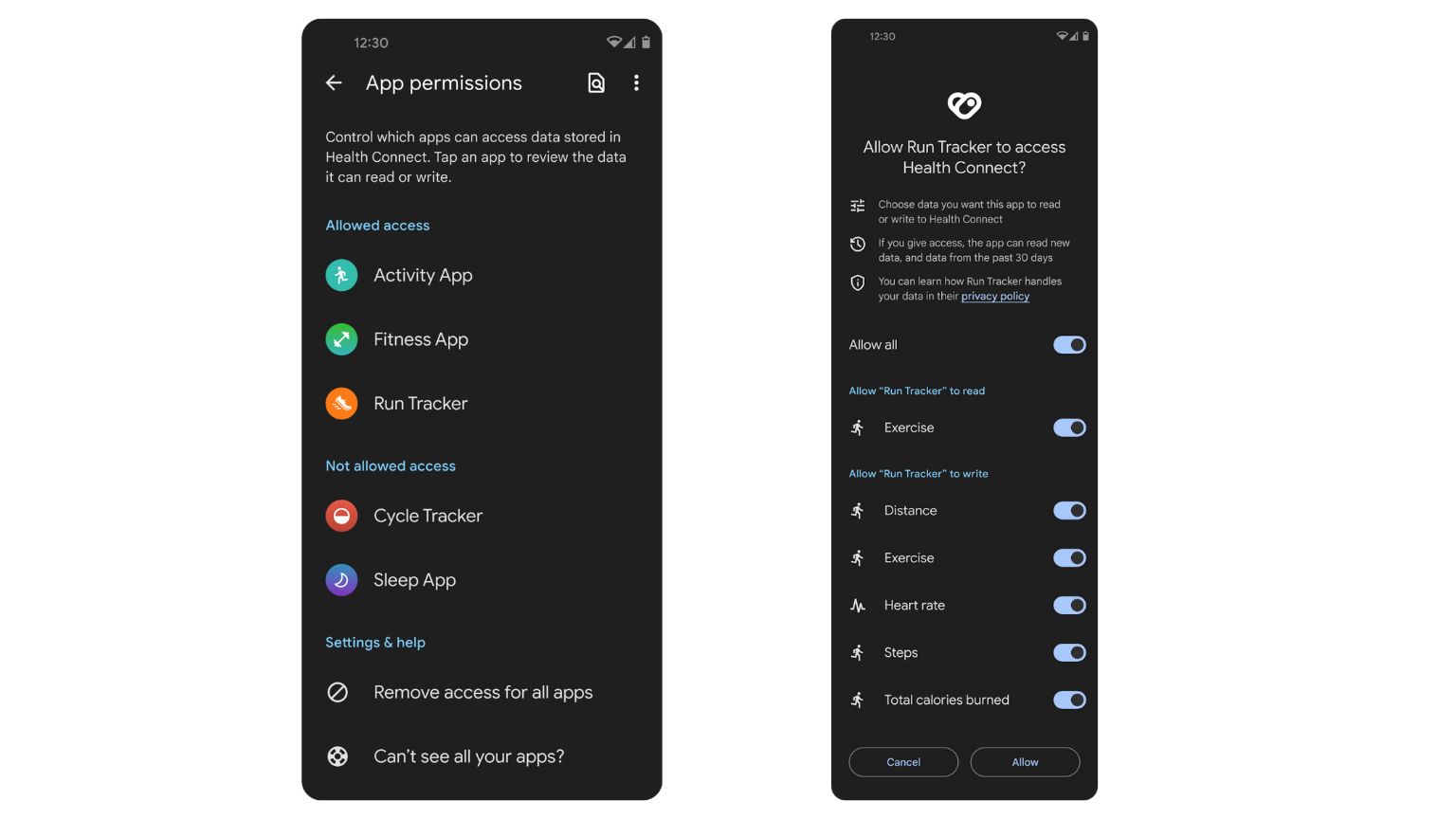 You can use Health Connect to monitor ‘which apps are accessing data at any given time.’ The information gets split into more than 40 types and six categories. Currently, 13 apps support Health Connect, including Fitbit, Google Fit, and Samsung Health, among other popular fitness apps.

There’s no word about its public release, but we can expect it to come to the masses soon now that the beta is available on the Play Store.