Pre-orders of Samsung’s latest flagship, the Galaxy S8 and S8 Plus, are off to a flying start in Korea where the handsets have received pre-orders of 550,000 units in just two days.

The strong demand for the Galaxy S8 will also help turn the fortune around for key Samsung suppliers like Samsung SDI and Samsung Electro-mechanics. The former supplies Samsung with batteries for its devices, including the ill-fated Galaxy Note 7, while the latter supplies Samsung with camera modules. Both companies posted heavy losses in the final quarter of 2016 due to the Note 7 being pulled from sale.

The Galaxy S8 and S8 Plus will go on sale in Korea in a week from now on April 17 ahead of their international debut later that week. 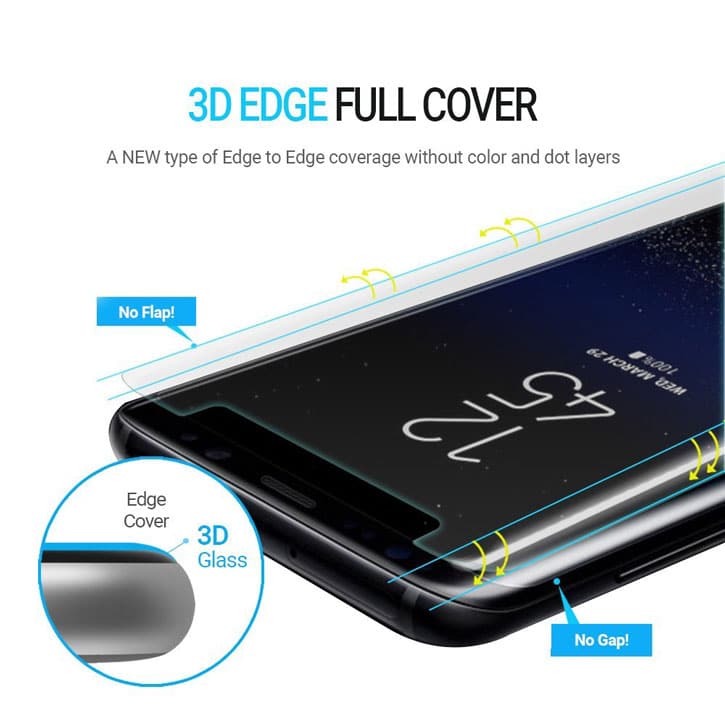