We have already seen the OnePlus 3 leak in some blurry cam photos and in a press render that revealed its gorgeous design. Oddly enough though, aside from rumors, the final specs of the handset have not yet been verified by a trusted source – until today, that is. @evleaks has just posted a screenshot of the OnePlus 3 running a preview build of Android N and confirmed the final specifications of the handset to go with it.

The leaker says that the OnePlus 3 will sport a 5.5-inch Full HD display, which a previous leak indicated to be AMOLED in nature. He also reveals that the handset will be powered by a Snapdragon 820 chipset, 64GB storage, NFC and sport a 16MP rear camera.

Previous leaks have also pointed to the handset coming with largely the same specs, so whatever has leaked today is not really surprising. It has already been revealed that the OnePlus 3 will sport a 3,000mAh battery, which is slightly lower than the OnePlus 2 but the more efficient Snapdragon 820 chipset should make up for it. Rumors also indicate that the OnePlus 3 will come with up to 6GB RAM and a new fast charging technology called Dash Charge.

Perhaps the most interesting takeaway from today’s leak is that the OnePlus 3 is running a developer preview build of Android N inside OnePlus’ labs. This should hopefully mean that the company will be quicker in updating its flagship killer to Android N once the final version of the OS is released by Google towards the end of the year. Or even better, the company could launch a developer preview build of Android N for the OnePlus 3 for testing purposes, just like Sony did with the Xperia Z3.

OnePlus has not revealed when it plans on unveiling the OnePlus 3, but the company did announce yesterday that it will once again be holding a VR launch event for the phone. Going a step further, it will also be selling the phone through a VR experience, and in a bid to promote the event, it is giving its new Loop VR headset out to 30,000 of its fans and followers for free. 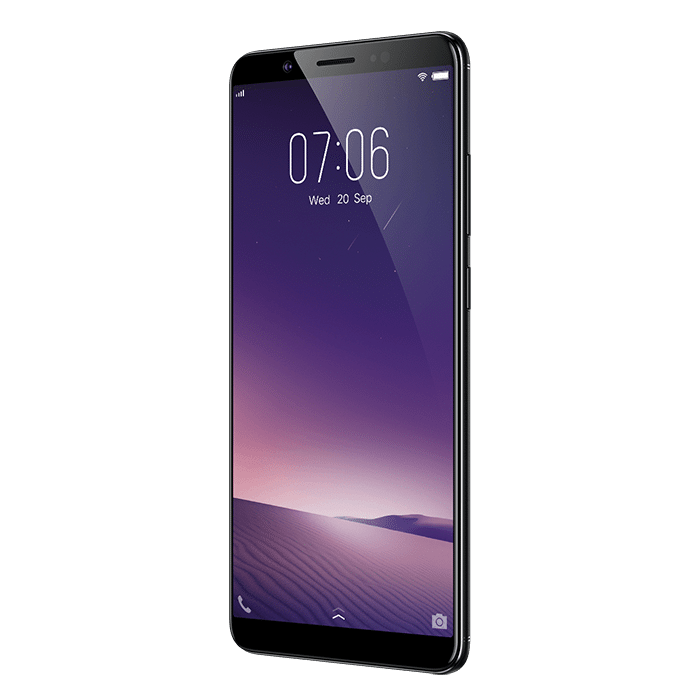