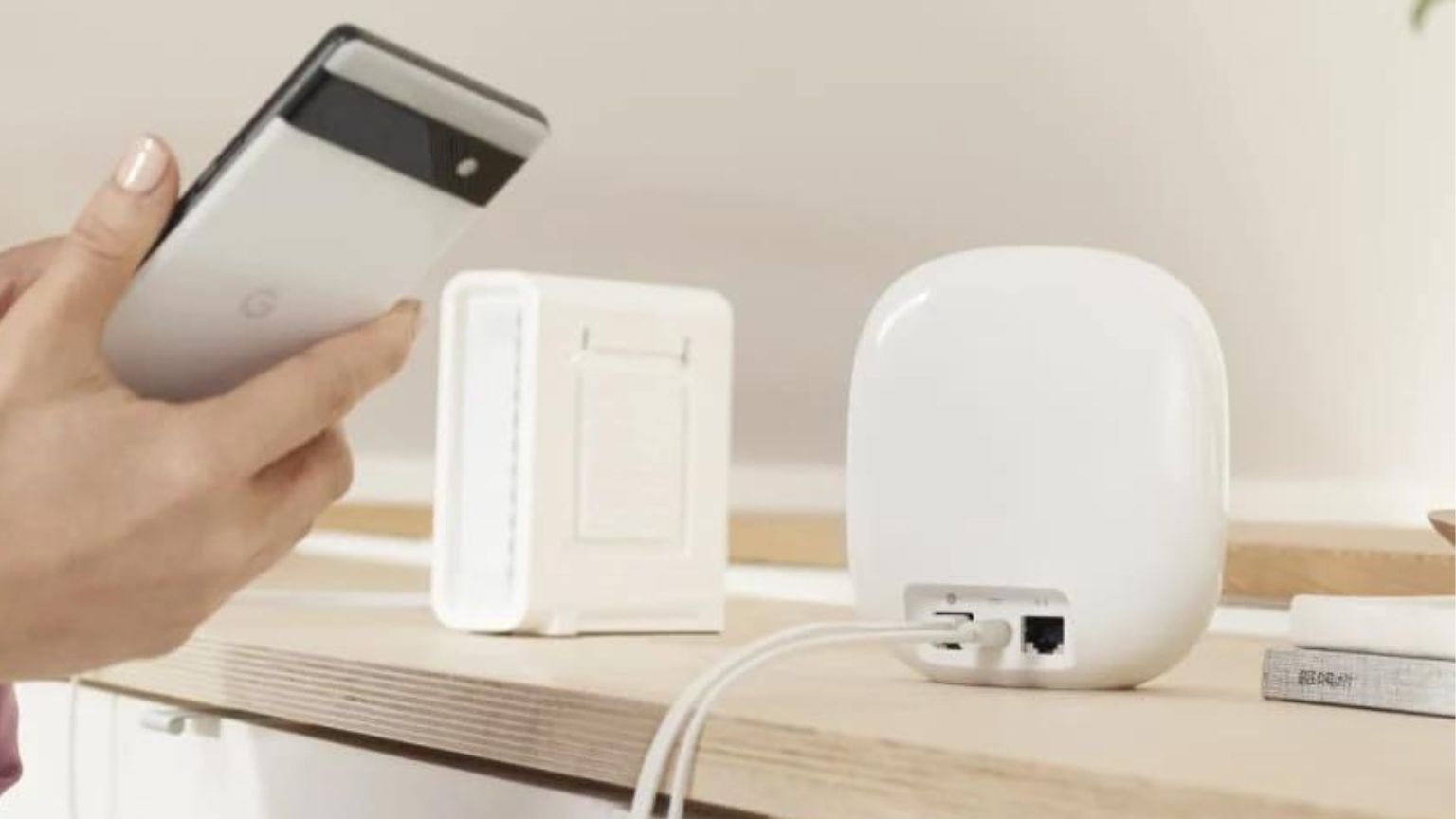 The company launched the Nest Wifi Pro with Wifi 6E, built upon 802.11ax connectivity to offer access to the 6GHz band, and supports up to 5.4Gbps. However, many users are discussing in the community forms that upon switching to Nest Wifi Pro, their internet speed drops down to 50Mbps, and their previous route offered a higher rate. Even folks with last-gen Nest Wifi are outmatching the new one.

There are a few common causes among individuals reporting sluggish download speeds, while the exact reason behind the Nest Wifi Pro slow speed issue is still unknown.

Google says only some Nest Wifi Pro users are facing a slow speed issue, mostly affecting users in the UK with PPPoE networks (point-to-point protocol over ethernet). Many DSL (digital subscriber line) providers employ this technique, which requires you to set up your router with a username and password before accessing the internet.

However, based on discussions on the forum, it appears that users in the US and other regions of Europe, as well as folks with FTTP (fiber to the premises) that directly connects to the ﬁber ONT (optical network terminal), are affected.

Google didn’t disclose what led to the slower speeds, but hopefully, the upcoming software update will fix it. Meanwhile, the company has a support page with potential solutions if you have a non-Pro Google Nest Wifi mesh network router and still experiencing slow speed.