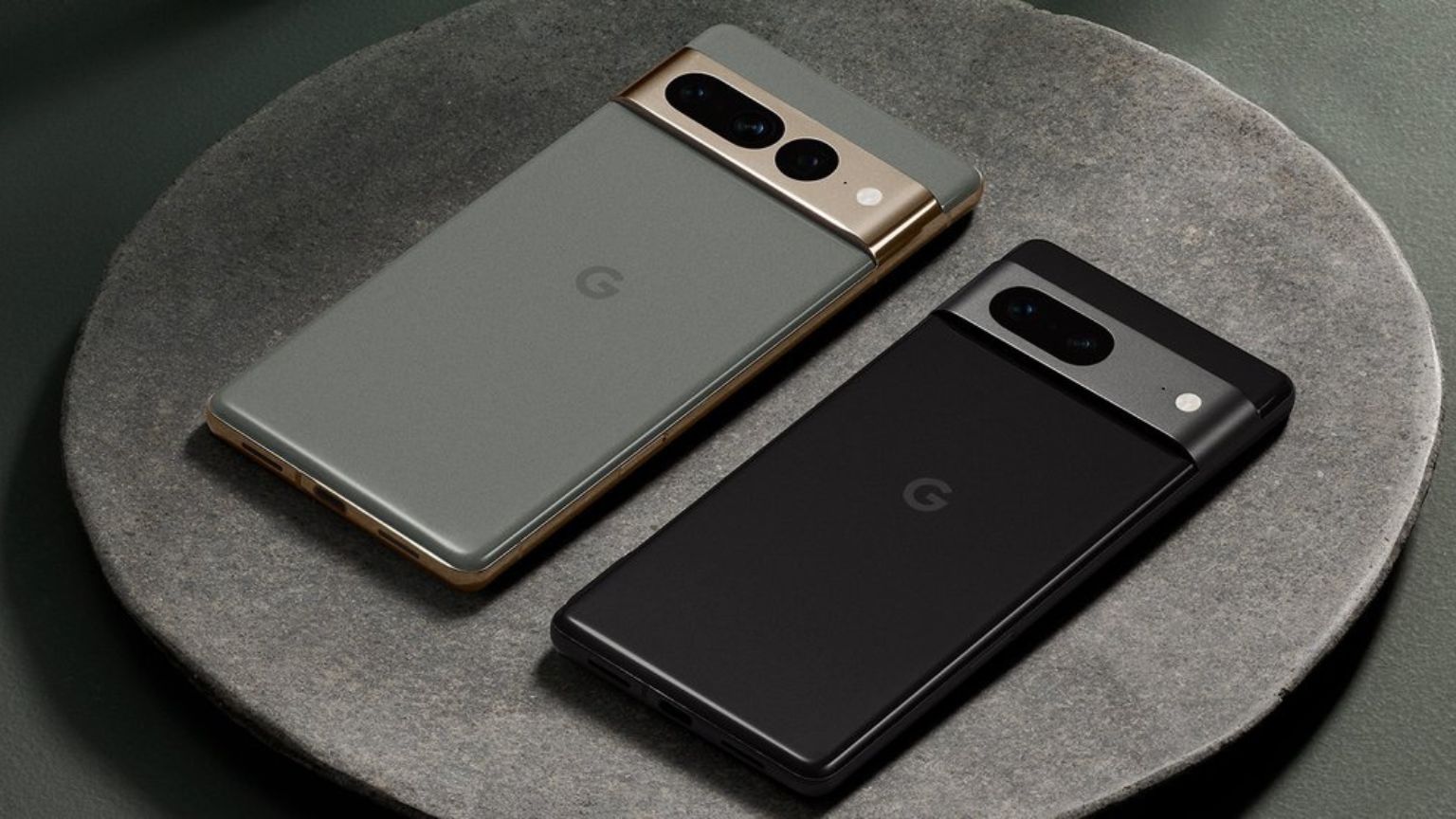 Google religiously rolls out its monthly security updates on the first Monday of every month. Thus, the first Monday of November saw Google release an update for Pixel 4a and above. This security patch fixes many bugs on the Pixel 7 and Pixel 6 before the big Pixel Feature Drop – Android 13 QPR1 – in December.

The company says it’s rolling out in a phased manner and has listed all the bug fixes and improvements for compatible Pixel devices. Not every bug is taken care of, tho.

It fixes the green display flicker and improves optimization for screen power consumption to improve thermal performance in direct sunlight on the Pixel 7 series. However, it didn’t fix the Pixel 7 Pro’s scrolling issue, but users on Reddit say that “scrolling feels better” after the update. It also irons out an issue that makes the Photos app crash while using some editing features.

For the Pixel 6 series, this security patch fixes the heavy power consumption issue with certain apps installed. All in all, the November security patch brings a few convenient changes to Google’s Tensor-powered smartphones.

How to Download and Install Pixel November Security Update

You can check for the update by going to settings and finding the System section. Next, click on System Update, and tap on ‘Check for update.’ If you want to fix more bugs, you can download Android 13 QPR1 Beta 3.1. Google says it’s suitable for general use, so you should get a stable experience. And in case you want to go back, both the Pixel factory images and the OTA files are already available on the official website.