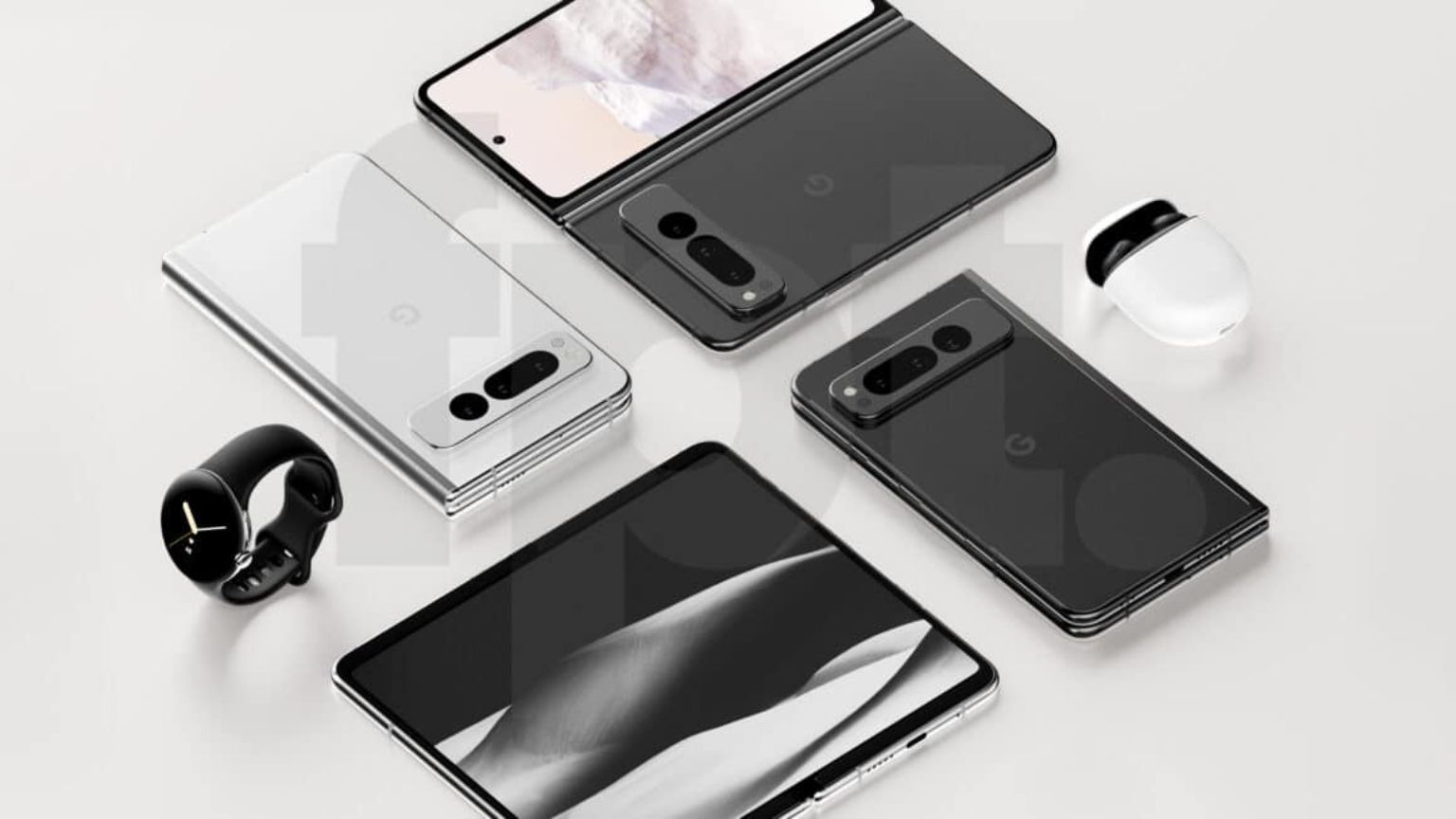 Front Page Tech and Jon Prosser may not have the perfect track record of accurate leaks, but the tipster and his team correctly were on point with the Pixel Watch and Pixel 6 design leaks. Now, Prosser is back with another set of leaked renders of Google’s first foldable phone, which could be known as the Pixel Fold.

Prosser says these are “3D renders based on images and ‘other stuff’ that I received from sources,” not CAD-based renders. Apparently, it will launch in May next year alongside the Pixel Tablet. Google usually hosts its annual developer conference, I/O, in May, and chances are we’ll see it at the event. 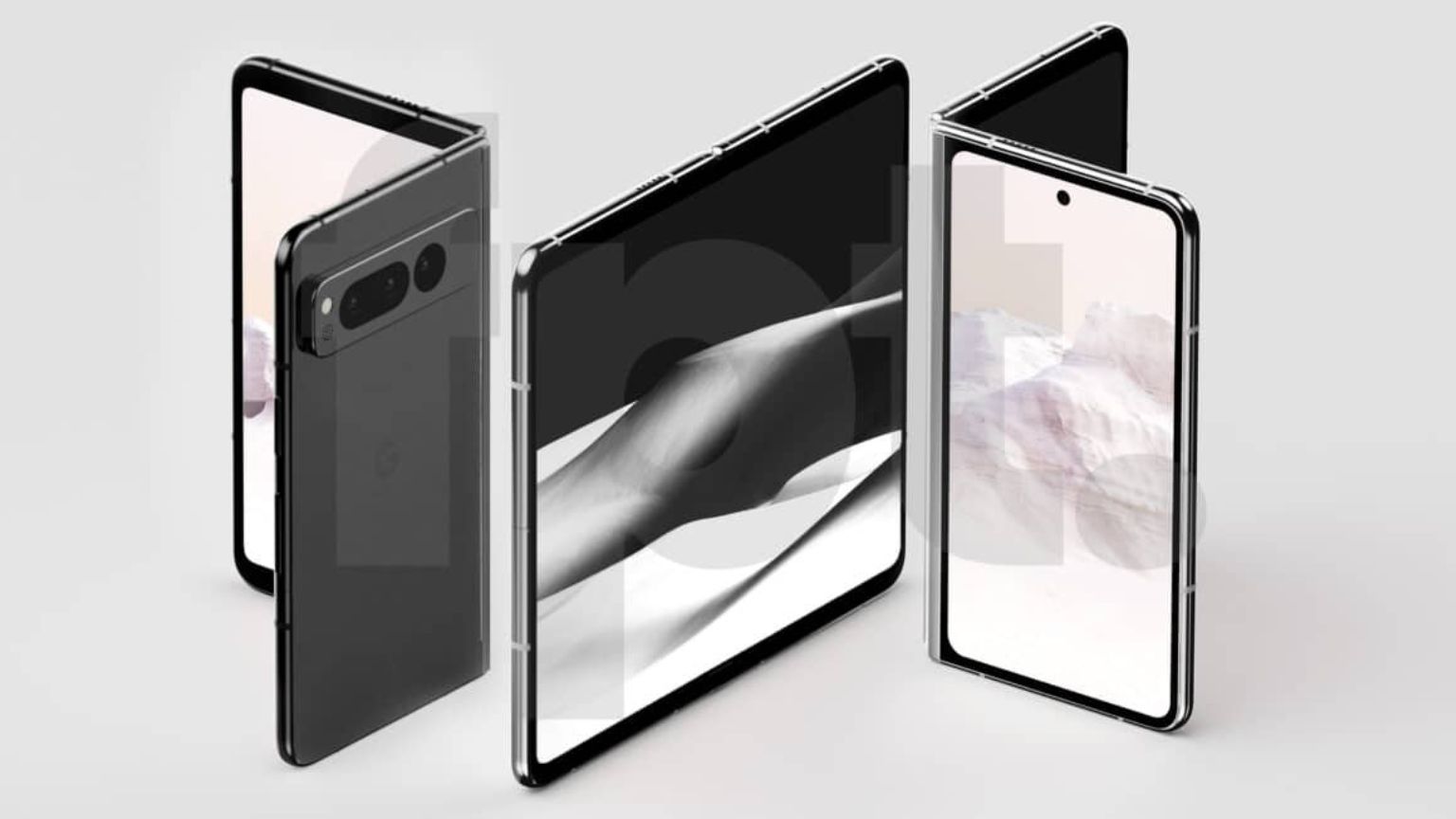 Prosser says the phone will come in two colorways: Chalk (white) and Obsidian (black). On the inside of the foldable display, there are pretty big bezels. A previous leak suggests the phone’s inner display will support a resolution of 1840×2208 pixels and could go up to 120Hz.

The Pixel Fold’s “camera bar” is less wide than the Pixel 7 and 7 Pro. There are two 9.5MP selfie cameras, one on the inner screen’s right-side top bezel and the other punched into the outer screen. There are two speakers—one on top and one on the bottom—and the power button on the right doubles up as a fingerprint scanner.

Some unnamed sources also told Prosser that the Pixel Fold would have the ‘usual Pixel-esque performance,’ flagship Pixel camera, and the device is very heavy. We expect it will also draw power from a Tensor chip. The leaker claims the foldable phone will retail at $1,799. This means it will go up against the Samsung Galaxy Z Fold4, which is also available in the same price range and is the only primary competitor in the market.