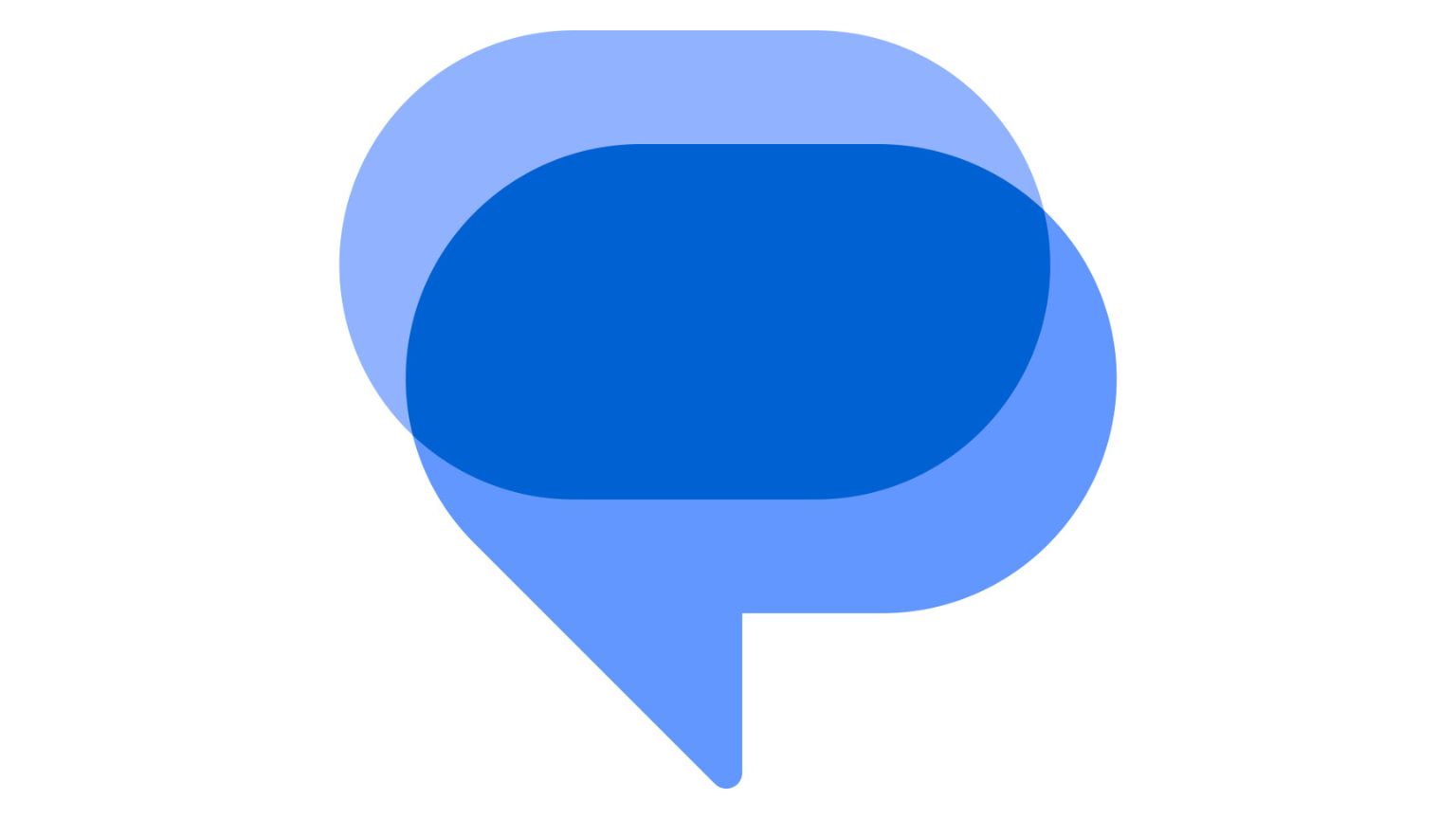 Last month, Google showcased many new features coming to Messages to improve the app’s user experience. The big G didn’t highlight that this update also refreshes the photo picker’s design that’s now making its way to some users. It lets you preview more photos, and there’s now a “Folder” shortcut to browse your entire gallery.

These minor upgrades will make it easier to quickly access your phone’s gallery and share multiple photos in Google Messages. Let’s closely look at all the changes made to the photo picker.

The current version gives you quick access to the camera, gallery, and 23 recent photos. These photos are divided into two rows and let you comfortably preview six images simultaneously. You have to then click on the three dots to browse your folders and phone gallery. 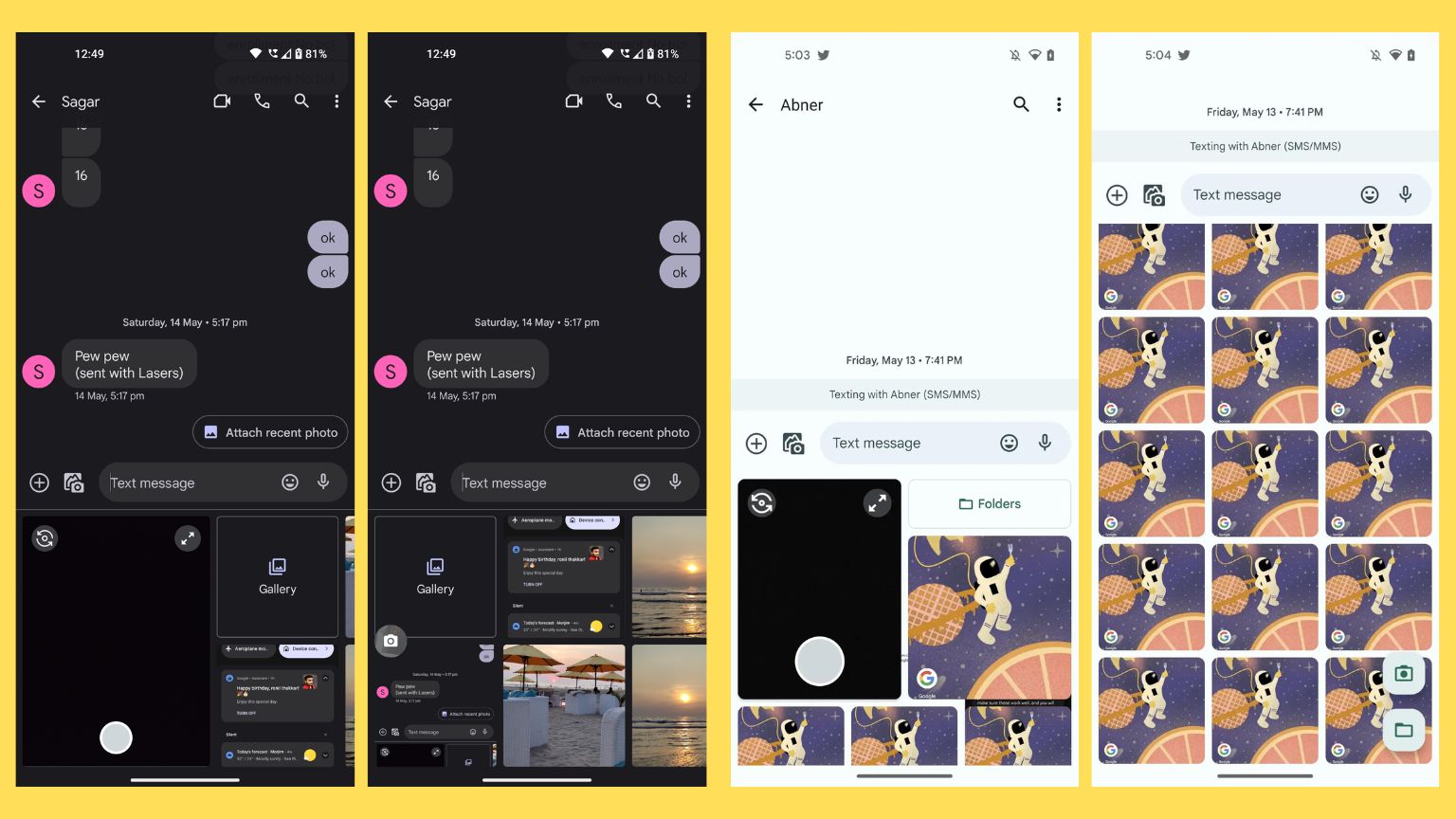 The refreshed design takes a more convenient approach by showing a small viewfinder, followed by a folder option that replaces the ‘gallery’ button. Your most recent shot gets the largest preview, and the other pictures appear in a row of three. The panel expands when you scroll down, showing you fifteen photos at once divided into five rows. You also get FABs for the camera and folders at the bottom-right corner.

It still seems to be in its early days, and at the moment, there’s no word about when it will be available for everyone.