BlackBerry Priv launches in India with an insane price tag Are a physical keyboard, dual-curve display, and increased security worth a huge premium on a smartphone? The answer might vary depending on who you ask, but BlackBerry certainly seems to think those features are reason enough for launching the Priv in the Indian market for a whopping Rs. 62,999 (around $930).

Smartphones with displays that curve on both sides aren’t exactly rare – both the Galaxy S6 edge and Galaxy S6 edge+ were on the market with such displays before the Priv. The Galaxy S6 edge+, which comes with the cream of the smartphone hardware crop, was launched at Rs. 57,900 (roughly $850) in India. Now, perhaps a full-fledged physical keyboard and BlackBerry’s proven software security are worth almost the additional $100, but the Canadian company seems to have given little thought before attaching the aforementioned price tag.

For someone not put off by the price though (businessmen with an affinity towards BlackBerry phones, for example), the Priv is certainly one of the best smartphones launched last year (and also one of the best by BlackBerry). The display is a 5.4-inch AMOLED Quad HD (2560×1440) unit, and a Snapdragon 808 hexa-core processor lies under the hood along with 3GB of RAM. There’s an 18 MP rear camera, a 2 MP front camera, 4G LTE connectivity, 32GB of internal storage, and a 3,410 mAh battery that offers some of the best usage times among last year’s flagships. On the software front the Priv comes with Android 5.1 Lollipop out of the box, with enhanced security and features like the BlackBerry Hub (unlike the S6 edge lineup, there’s nothing to take advantage of the curved screen). Other than adding a few features, the OS is very close to stock Android, though that hasn’t resulted in an Android 6.0 update yet. As for the keyboard, it’s a QWERTY thing that works really great but doesn’t do anything most people can’t do already with a virtual on-screen keyboard (and do it rather fast).

The BlackBerry Priv will be available in India from January 30 through major retailers and through offline channels. At Rs. 62,999, it remains to be seen if the Priv will see notable demand in the country, and it won’t be surprising to see the price go on a downward spiral soon after launch.

[Via The Indian Express] 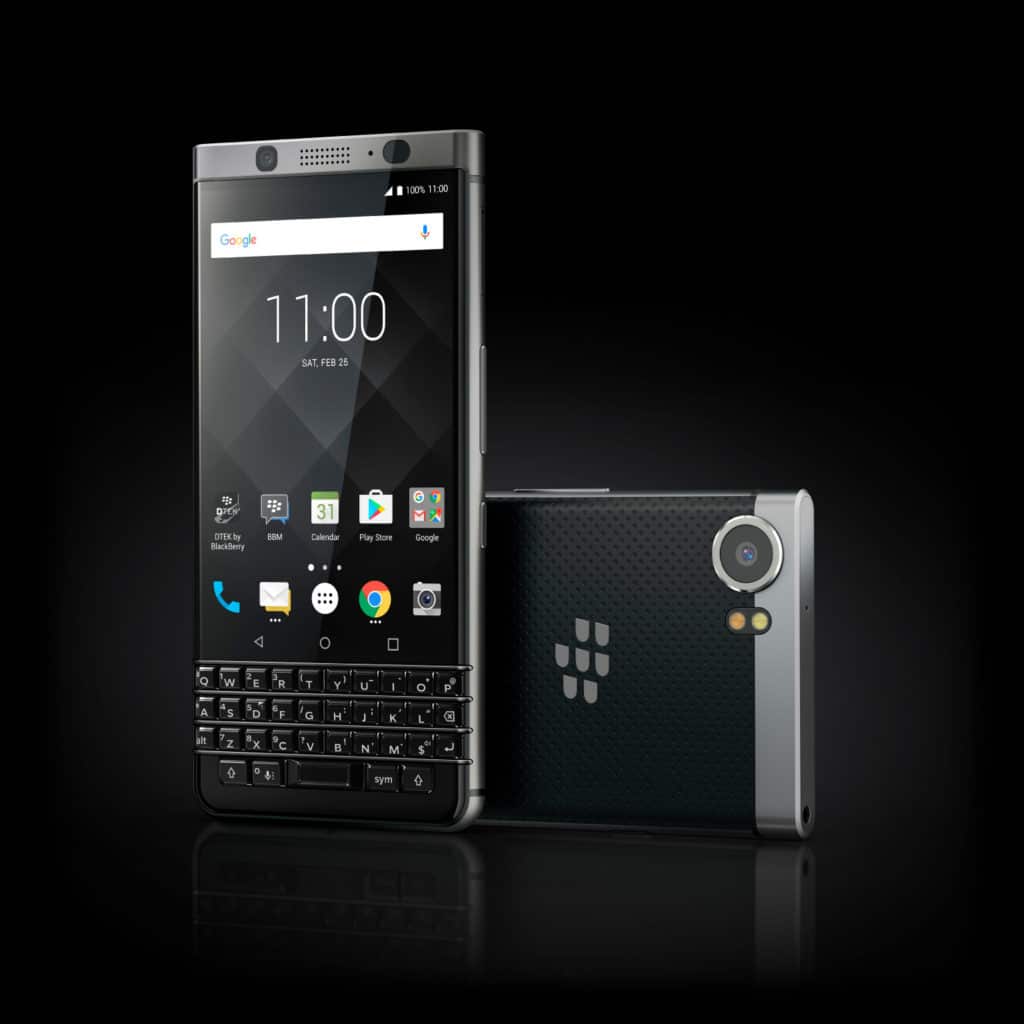 BlackBerry KEYone Now Available in the U.S. From Amazon and Best Buy