How to Unlock Enable Developer Options On An Android Phone

If you’re cautious about rooting your phone and installing a custom ROM, and try out some settings that aren’t turned on by default. Android phones come equipped with the ability to enable Developer options. Which lets you test some features and access parts of the phone that are locked away. It’s easy to enable and you know where to look.

Before enabling Developer options on your Android phone or tablet, you’ll need to find your phone’s build number. On most phones, you can simply type build number into the search field, but here’s how to find it on a few popular devices:

Once you’ve found the screen with your Build number, you’ll need to tap on it seven times. That’s right: seven times. After a few taps, you’ll see a minor pop-up alert that you are now X steps away from being a developer, with a number that counts down with every additional tap.

After the seventh tap, a message will appear telling you that You are now a developer! the Developer

Developer Options are unlocked. Some phones will include a general message about tinkering with your Android phone, but you can simply tap OK. While many of the options are strictly for developers, including things like ADB debugging and bootloader unlocking. You’ll also find items such as high-fi audio codecs, notch options, and C usage among the toggles. Experiment at your own risk. Developer options feature a treasure trove of toggles. But be careful. 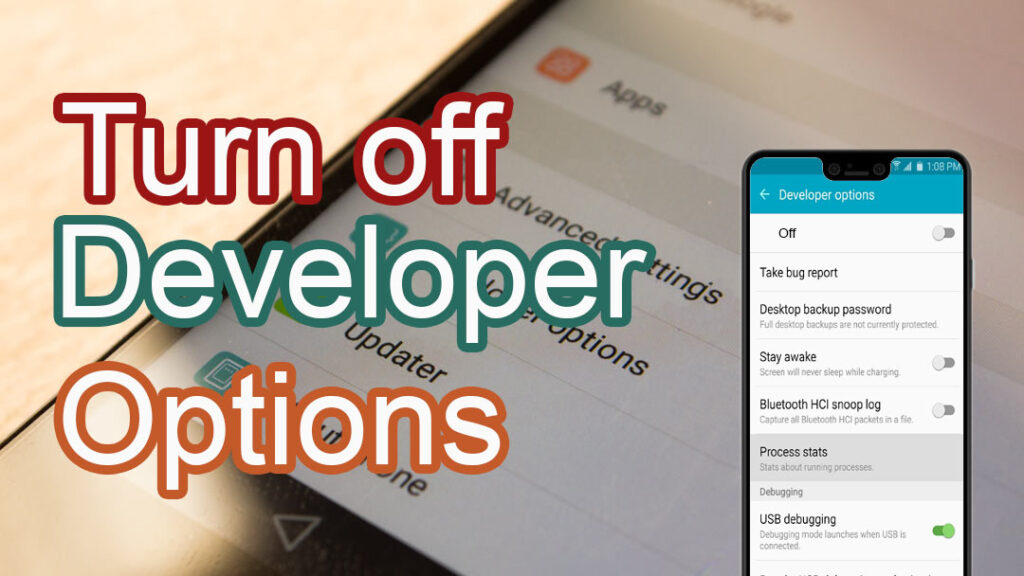 A factory reset to remove Developer options. On most Android phones running Nougat and later versions, you’ll see an on/off toggle at the top of the screen, letting you switch off Developer options. The screen will gray out and it will be gone. To get it back, you’ll need to follow the steps again.