Research analytics firm Canalys says the Chinese smartphone market saw a staggering decline of 21 percent in Q1 2018, with total smartphone shipments coming in at 91 million units. The market had first crossed this mark back in Q4 2013.

The decline in shipments negatively affected eight of the top 10 smartphone OEMs in the region, with smaller players like Gionee and Meizu being hit the hardest. Oppo and Vivo were the hardest affected by this decline, with both companies seeing a 10 percent decline in their shipments to 18 and 15 million units. Samsung was also among the worst affected as it saw its market share decline by over 50 percent YoY. Market leader Huawei managed to post a modest 2 percent increase in its smartphone shipment to 21 million units. Huawei was not the only one that managed to grow despite the downward trend though. Xiaomi saw its shipments increase by 37 percent to 12 million units. This allowed the company to surpass Apple to take the fourth place in the Chinese smartphone market. This also means that the top four OEMs in China’s smartphone market are local companies.

“The level of competition has forced every vendor to imitate the others’ product portfolios and go-to-market strategies,” said Canalys Research Analyst Mo Jia. “But the costs of marketing and channel management in a country as big as China are huge, and only vendors that have reached a certain size can cope. While Huawei, Oppo, Vivo and Xiaomi must contend with a shrinking Chinese market, they can take comfort from the fact that it will continue to consolidate, and that their size will help them last longer than other smaller players.”

However, Xiaomi is only growing in the sub-RMB 1,000 budget segment where it dominates the market with almost 90 percent market share. It needs to attract consumers towards its flagship devices like the Mi Mix 2S as well as it would help in changing its image among them.

Despite the staggering decline in sales in Q1 2018, the Chinese smartphone market is expected to grow in Q2 thanks to the launch of new flagship smartphones from Oppo, Vivo, and Huawei. 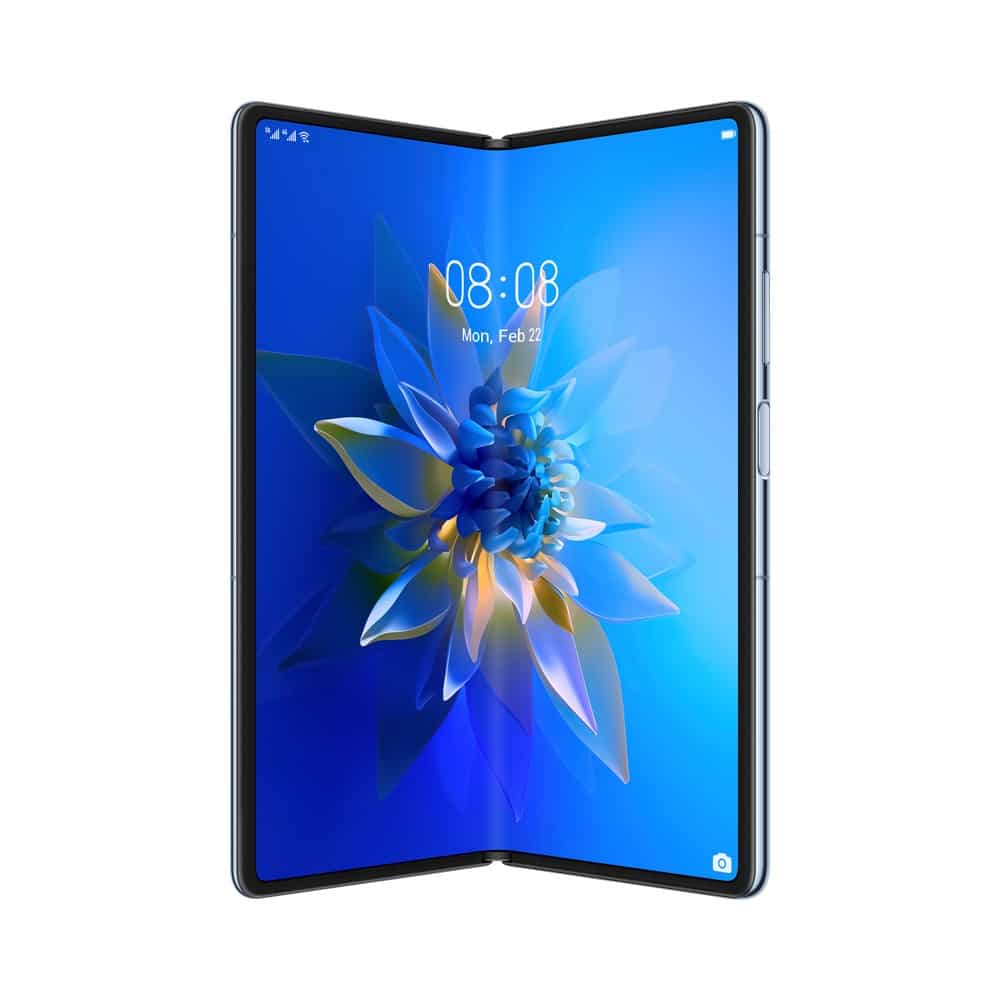