The upcoming gaming-focused smartphone from Asus, the ROG Phone 3, has been leaked in full, thanks to its listing on TENAA and AnTuTu. 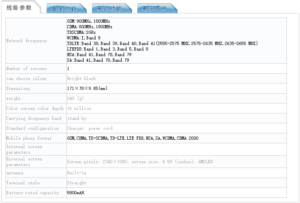 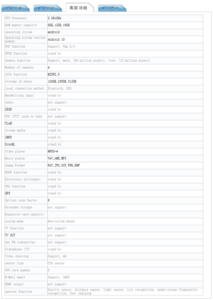 The ROG Phone 3 is backed by a 5800mAh battery, which supports 30W charging. While the battery capacity seems to be more than adequate, the charging speed is much slower than other smartphones in the segment, which offer up to 65W charging support. The TENAA listing also reveals that the ROG Phone 3 has an in-display fingerprint scanner and 5G connectivity. The images of the smartphone listed on the TENAA certification of the phone show that the ROG Phone 3 has a design similar to that of the ROG Phone 2. It has a display with traditional bezels at the top and bottom, and a glossy back panel with an ROG logo on it. 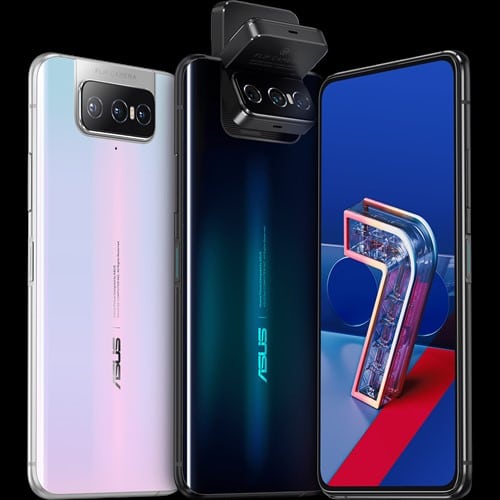 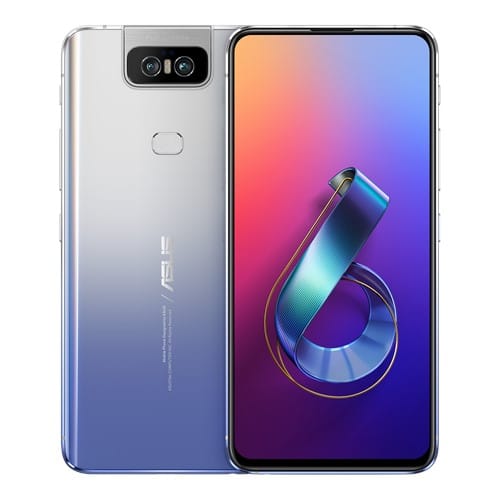