The 12 Worst Android Phone Gimmicks Once Hailed as Innovations 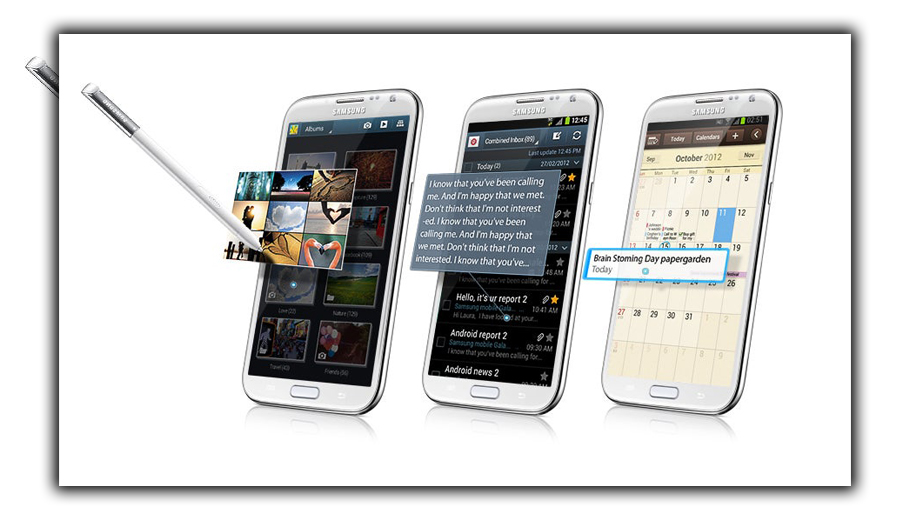 One of the many features Samsung toyed around with when it lacked restraint was Air View. This feature lets you preview information on your device without tapping. That sounds cool, but the way you preview it is by hovering your finger (or stylus on the Note) right above the screen. It wasn’t really any faster; you could never tell what apps or features were going to support Air View. It was limited to Samsung’s apps; even then it was spotty. Today is very popular in the latest phones and tablets.

Samsung had tried a lot of things; the projector built-in into the Galaxy Beam Beam 2 ranks among the most gimmicky. These phones were mediocre in every way, except for the projector. If you needed a phone with a projector built-in, they were the only game in town. The projector added a lot of bulk; the picture was dim; the battery life was poor. You couldn’t even touch the phone without jiggling the projected image. Samsung never carried it into newer phones. The Moto Mod projector from Motorola is similarly lame, but at least it wasn’t permanently attached to the phone.