It’s been a few years, but the Assistant has already become a reliable companion for most people. The daily weather forecast, sports scores, and news reports. Google’s ever-present smarts make it something that fits the test for what makes a promising technology. You wonder how you lived without it. The presence of the Assistant in the Pixel Home, however, brings into sharper focus the other side of that two-edged sword of new tech. It makes you crave more. In the case of artificial intelligence digital assistants, you don’t have to wonder because Amazon’s Alexa is spreading everywhere. Other competitors won’t let up, with Microsoft pouring tons of resources into Cortana and Apple continuing to invest in Siri. The central missing hole with the Assistant is deeper integration with third-party services products. While it already works with innovative home hardware like Hue Samsung Smart Things, many others are on the roadmap. But what should it look like?

Google’s Conversation Actions App is a place to start. On the surface level, the workflow looks similar to Alexa’s skills. You can launch a specific bot that can perform various tasks related to its specialty. When this reaches the mainstream, we hope that Google’s App developer’s support turns the Assistant into a natural, reliable conversationalist. The company acknowledges this is no easy task but plans to get there.

We have a theory in technology; people don’t like to do weird stuff. This is one reason why, we believe, Glass never caught on. Most people don’t want to wear a computer on their face. Smartwatches suffer from some of this syndrome, as many don’t want to do complex computing tasks. While squinting at a tiny screen on their wrist.
However, it is more natural. And the more human-like the Assistant can be. The fewer people will feel like they’ve invited a killer robot into their home. An assistant should engage in more natural conversation by listening for follow-up questions or commands after it answers. This type of engagement will be necessary for third-party agents. Getting a recipe or a walkthrough on a how-to guide will generate follow-up questions. 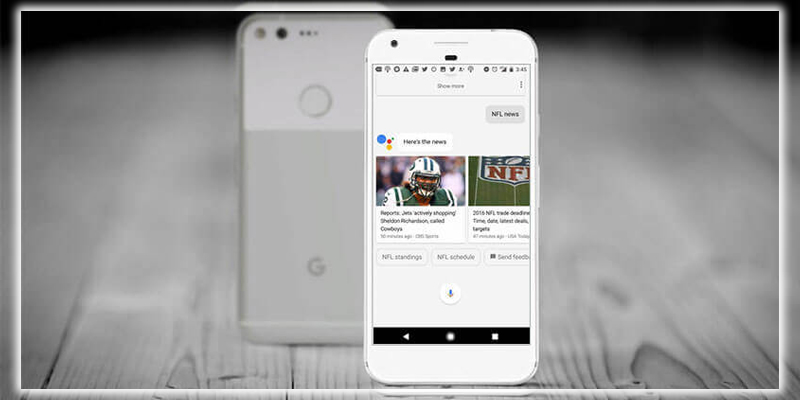 Intelligent conversations need innovative partners. The Assistant can quickly improve in the near term with a larger team of buddies specializing in different tasks. For example, currently, we can ask for the latest score for the State Warriors game or when they play next. We could invoke an agent from ESPN or another sports provider. Who would be able to answer more detailed questions. About a player’s performance, read out relevant news stories, or even participate in a trivia game? When developers get on board, the actions could look very much like this, according to Google:

In Google’s example, a personal chef can be awakened to offer you some tips. These interactions at a deeper level shouldn’t all be handled by Google’s algorithms. News providers and third-party app services can offer a larger bank of specialized knowledge for their areas of expertise. The same can be said for numerous other services. Imagine tapping into the deep recipe bank of Blue Apron. Getting step-by-step directions or a walkthrough on how to replace a door handle. Again, the vision will best be served by different app services taking advantage of Google’s developer tools.

The announcement at CES of the updated Nvidia Shield and its inclusion of the Assistant got me thinking. About how this could be the perfect TV companion. This occurred to us when we saw a preview for Taboo on FX. Let’s say, Ok, record Taboo, or remind me when Taboo is on.

The promise of a more brilliant TV existence is just around the road. But it needs to go deeper than searching for a TV show title or movie recommendations. The Assistant can learn your preferences and become more competent than the tools you get from your dumb TV box. But we should be able to ask questions about the programming, get details about the historical period. Schedule and save programming from anywhere the Assistant is. The Apple TV Xbox has tried to get there, but no one’s quite nailed it. The Assistant should be the control if there is a YouTube TV service.

Engaging with the G Suite 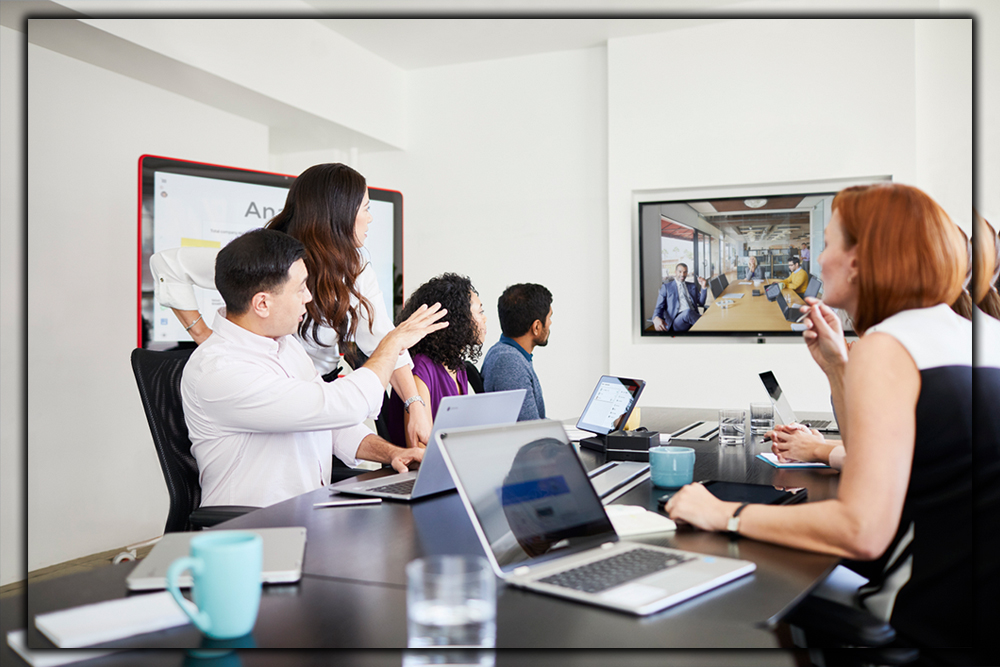 While attending Dreamforce last year. We were shown a development version of an Echo that had Alexa programmed to interact with the company’s Salesforce services. We could request invoice file paperwork with just a few voice commands. It was a much better experience than navigating the drop-down menus found in most enterprise software or the Office ribbon. Google’s G Suite consumer-focused apps are a perfect target for such integration. Later we’d love to ask Drive for a status update on a document that our collaborators are working on. Or how many words are in a current file.
You can dictate your writing in Docs, but an Assistant could take things much further. Since the Assistant can currently dictate a text message crafting, replying to emails or other productivity tasks isn’t a stretch. Instead of asking for an update. It may be the Assistant talking to us about the latest going on with the workflow.

Issuing voice commands to one’s car isn’t an entirely new idea. One of our colleagues has a Ford Explorer with Sync. And the voice assistant is absolutely terrible. They stopped using it. So Amazon definitely has the right idea in pushing integration with vehicles. Many people don’t live in the midwest, but if we did. We’d love to be able to issue a voice command to start the car. So it can warm up the engine before trekking off in the snow.

It can definitely do well in this game. Android Auto is helpful, but the Assistant could deepen the ties to you and your car. Imagine being able to ask. If the oil level is low or how many miles you have left before the next service appointment. Or ask to prepare a set of driving navigation instructions to have at the ready. When you hop in for the next road trip.
Google already tries to give you a heads-up about traffic alerts, but those are buried inside of Now. Android Auto is also a decent start. But we want a deeper degree of real-time knowledge with complexity from an Assistant. A trustworthy digital assistant can alert you on the road without a distracting push message on your phone. The possibility for an always-there is now just on the horizon. But it’s an incredibly competitive space. From the looks of it, Amazon has the lead. But it wasn’t long ago that everyone was gushing. How the iPhone and Android were just as ugly and ran. If any company has the computing smarts to take us to this brave new world, it’s definitely worth it.