We do a lot of stupid things with our smartphones, like taking millions of selfies or slavishly following the jumper off a bridge. And we often forget that these palm-sized devices pack more computing power than a NASA spaceship.

But while I like to joke about how smartphones are making us stupider…they’re actually not. Smartphones improve our lives in ways we never even think about. I’m not just talking about sending us a calendar alert so we don’t forget our anniversary. Here are 9 crazy ways smartphones are changing the world for the better:

They keep you safe, even if you’re Alone 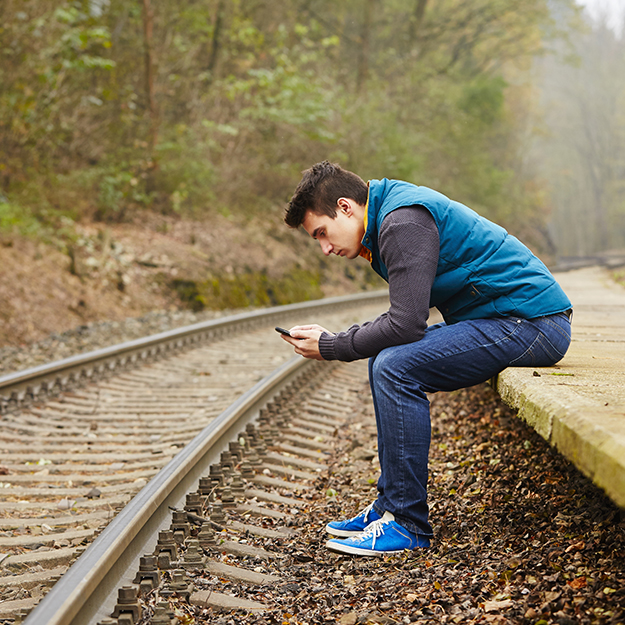 Walking home, alone, at night, through a bad part of town is not nearly as dangerous as it was 10 years ago, thanks to the tracking device you always carry with you. For extra protection, personal safety apps like bSafe have additional features, such as a “Follow Me” a live GPS trace so your friends can make sure you get home safely, an automatic alarm that triggers if you fail to check in at a specified time.

They can Detect Earthquakes 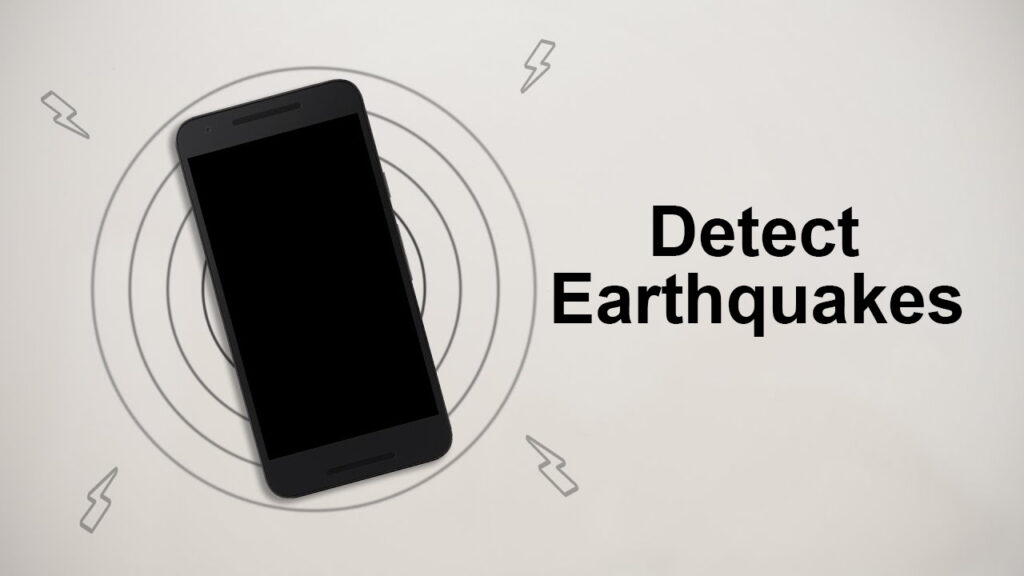 Your smartphone contains a Micro-Electro-Mechanical Systems (MEMS) accelerometer that tracks movement and keeps your map rotated in the right direction. But scientists have discovered that these sensitive accelerometers can also accurately detect earthquakes of magnitudes greater than 5 when located near the epicenter. In other words, smartphones could soon replace traditional seismometer networks.

They give sight to the Developing World

A company called eyeNETRA , has invented the NetraG, a $2 smartphone attachment that, when paired with a mobile app, can accurately measure farsightedness, nearsightedness, astigmatism, age-related blurriness, pupillary distance. According to the company, 2.4 billion people in the world need glasses but cannot access testing tools or afford pricey exams—the NetraG will change that. 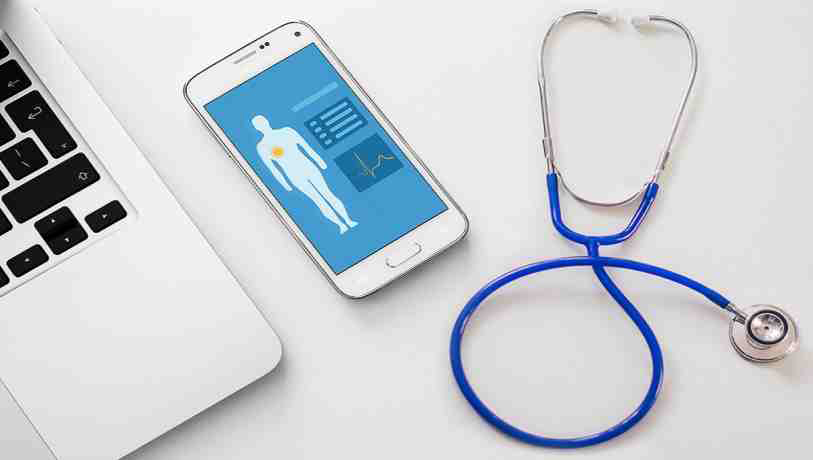 Apps like Doctor on Dem bring qualified doctors right to your smartphone screen, even if you’re holed up in your bedroom with a bucket of chicken soup. But smartphone convenience is not just for you: Harvard prof sides has developed a paper chip that, when dabbed with blood, creates a colorful pattern that diagnoses diseases such as HIV, malaria, tuberculosis, hepatitis. The chip displays its results visually so that a doctor viewing it on a mobile device can make a diagnosis.

They’re Always on the Scene 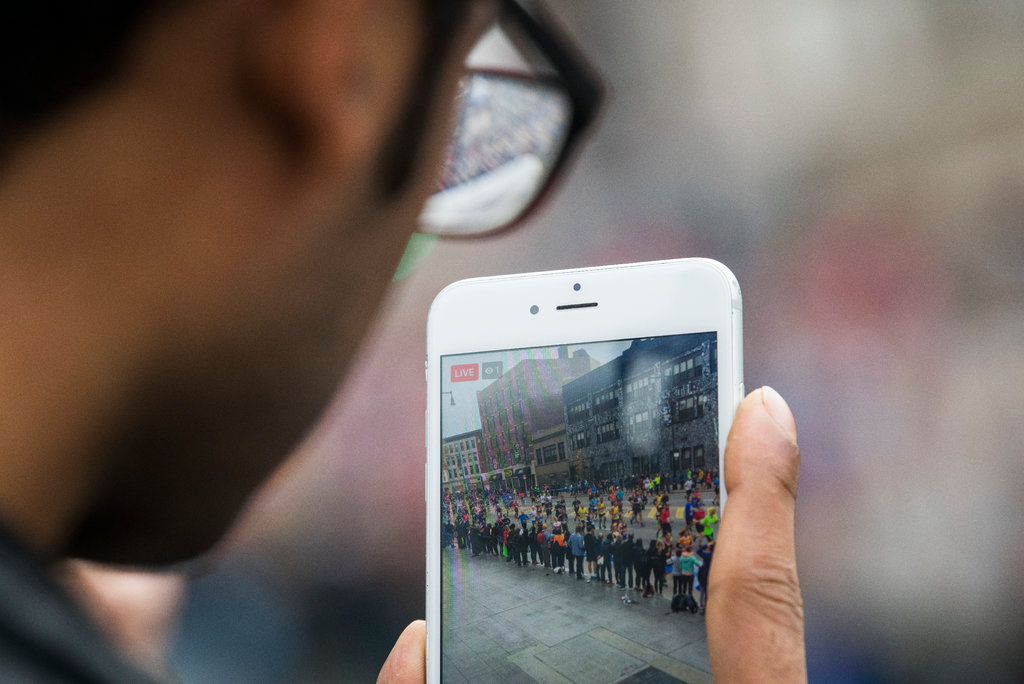 Smartphones are everywhere, and that’s a good thing in an emergency. Authorities can tap into the network to issue alerts, such as severe weather alerts or alerts for a kidnapping. Smartphones are also help in a disaster, such as the 2011 Japan earthquake, where they were used for communication (the landlines were down) in search and rescue operations. 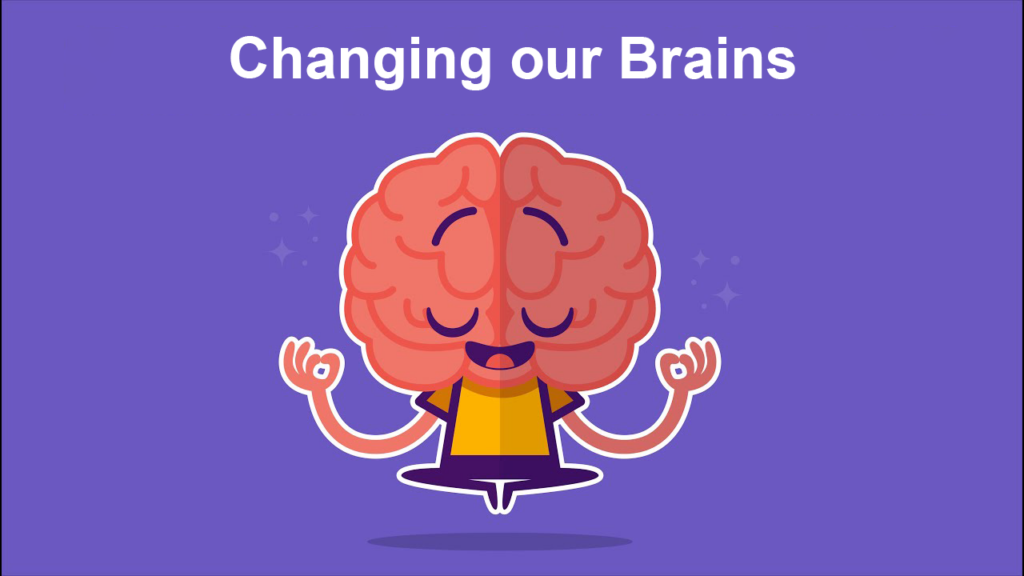 Researchers have found that smartphones are such game-changers that they’re actually changing the way our brains work. Constant access to databases search engines have changed the way our memory works. Instead of remembering information, we now remember how to find that information. If you don’t think this is a good thing, think of it this way: Instead of clogging up your brain with useless facts, you’re now clogging it with information on how to get useless facts, so you actually know more (it’s just filed differently).

They help people cope with illnesses and disabilities 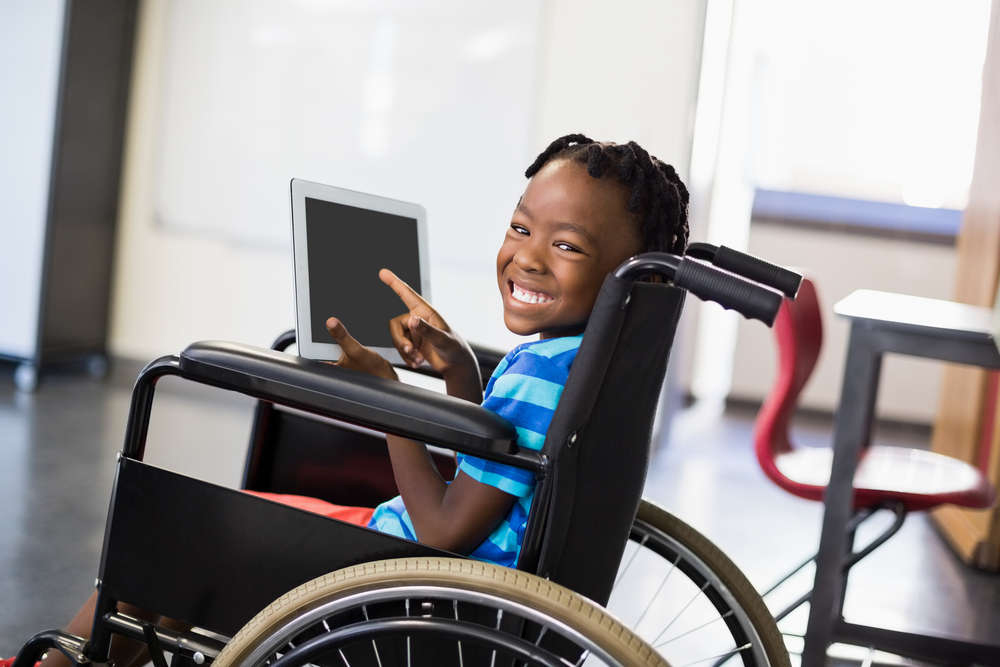 Being sick is no fun, but being sick in the smartphone age is considerably more fun (relatively speaking). There are apps for everything: Managing illnesses, addressing learning disabilities, teaching sign language, even finding accessible restaurants, hotels, and attractions in your city. And for people who can’t use their hands, there’s a hands-free Android phone called the Sesame Enable, so anyone can stay connected to the world around them.

They Bring Information to the Developing World

Smartphones and Tablets as textbook replacements might sound luxurious, but this strategy actually saves schools money. The reason? For the cost of a few static textbooks, students can get an entire internet’s worth of dynamic information on a mobile device. So it’s no wonder that schools in the developing continents like Africa are opting for this high-tech alternative to traditional media.

According to a study by Harris Interactive, the convenience of smartphone apps saves people an average of 22 days per year. That’s right; checking your email, scheduling appointments, grocery shopping, texting your buddies, checking the weather all in one place means you have almost an extra month’s worth of free time compared to your 1990’s self. Note that “saving time” doesn’t necessarily mean “being more productive,” however, since you probably just use those extra 22 days to playing Clash of Clans.