It’s been a stretch of time since Sony officially unveiled the SmartBand fitness tracker in 2014, so the company is due for an upgrade any time now.

And, despite the fact that Sony hasn’t announced a new SmartBand just yet, that hasn’t stopped the company from releasing the official companion app into the Play Store anyway. As noted by Android Police, the app showcases a Material Design-heavy aesthetic, and also provides a few key features of the upcoming SmartBand 2, before the company even announces anything.

The app indicates that the SmartBand 2 will include a heart rate monitor on the underside of the wearable, while one part of the app’s description reads, “The SmartBand measures your pulse at an even rate through out the day.” The SmartBand 2 will also have a “Smart Wakeup” feature as well.

The app is still available in the Play Store if you want to download it and check it out, but without the accompanied wearable it doesn’t serve much of a purpose yet. Now that the app is available to download, though, it stands to reason that Sony probably won’t wait too much longer to announce the actual device. 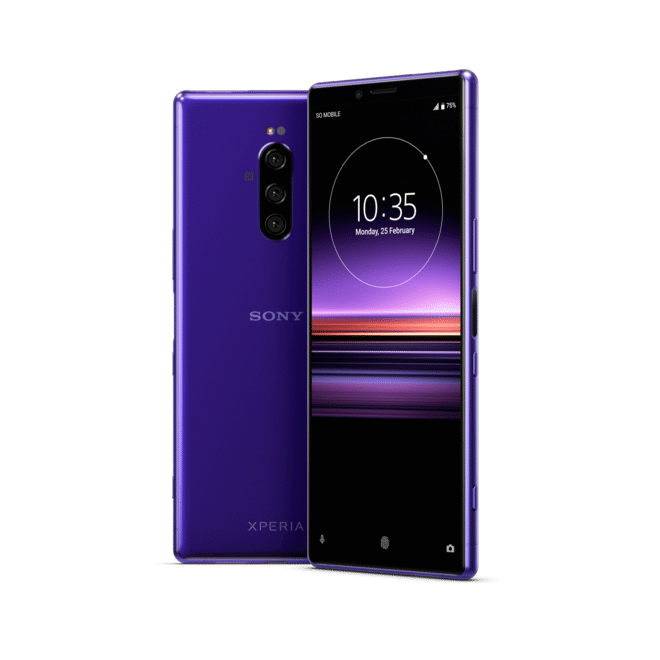 Sony Xperia 1 Finally Launches This July for $949 in the U.S.