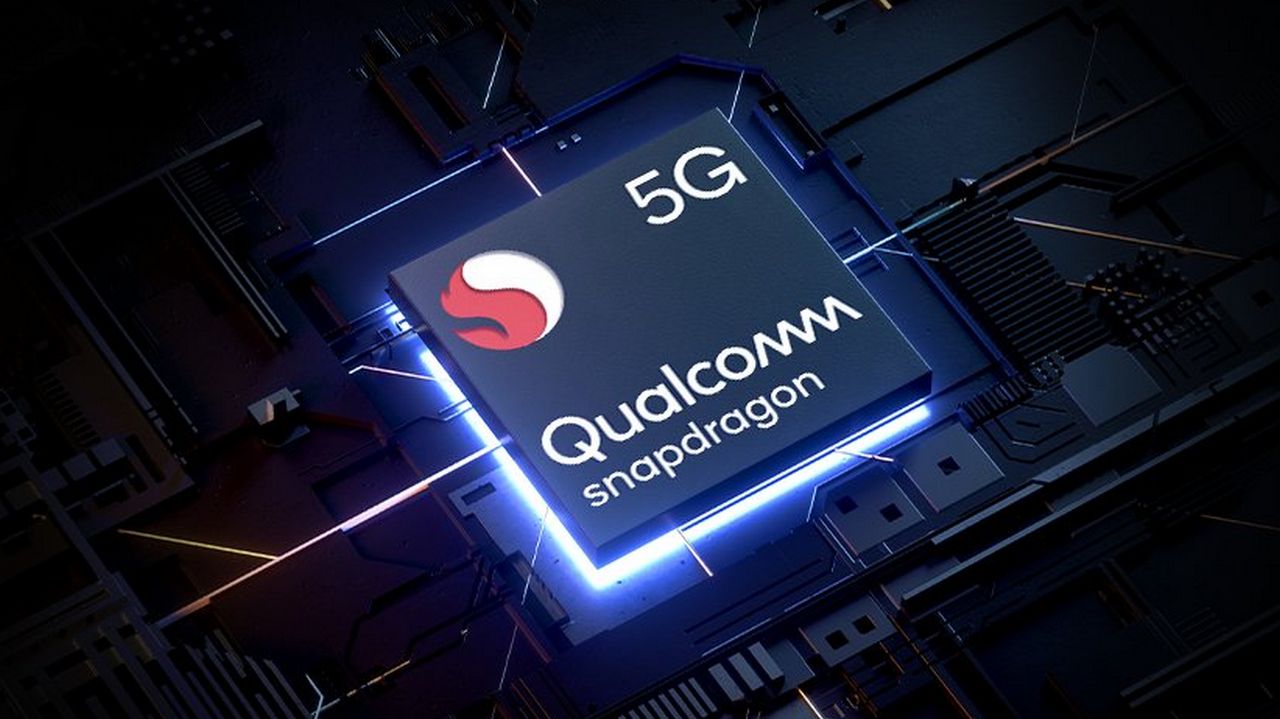 Last year, Qualcomm decided to change the branding of its Snapdragon chips. It decided to use ‘Snapdragon [number] Gen’ for its upcoming chipsets. To date, the company has launched three chipsets under the new naming scheme — Snapdragon 8 Gen 1, Snapdragon 8+ Gen 1, and Snapdragon 7 Gen 1.

Thanks to a new leak from ever-so-reliable Evan Blass, we now know what Qualcomm has in store for mid-range Android smartphones. The full specs sheet of the company’s upcoming mid-range chipset, the Snapdragon 6 Gen 1, has leaked online.

According to Blass, the Snapdragon 6 Gen 1 will be based on the same 4nm node process architecture as the premium chipsets. It will carry the model number SM6450 and support Qualcomm’s Quick Charge 4+ technology.

Talking about CPU performance, the Snapdragon 6 Gen 1 chipset will feature Kyro cores with clock speeds of up to 2.2GHz. Moreover, it will support USB 3.1 and up to 12GB of LPDDR5 memory. 5G will be handled by the company’s own Snapdragon X62 modem, offering both 5G mmWave and sub-6GHz bands.

Being a mid-range chipset, it will only support FHD+ resolution. Thankfully, Qualcomm is including support for 120Hz refresh rate and 108MP camera sensors. It will take advantage of Qualcomm FastConnect 6700 WiFi 6E and support Bluetooth 5.2.

Currently, there’s no word on when Qualcomm will introduce the Snapdragon 6 Gen 1 SoC. We expect it to launch alongside the Snapdragon 8 Gen 2 flagship chip later this year at the Snapdragon Summit event in Hawaii, which is set to take place in Hawaii from November 15-17.

Are you excited about Snapdragon 6 Gen 1? What are your expectations from Qualcomm’s next-generation mid-range smartphone chipset? Let us know in the comments section below!