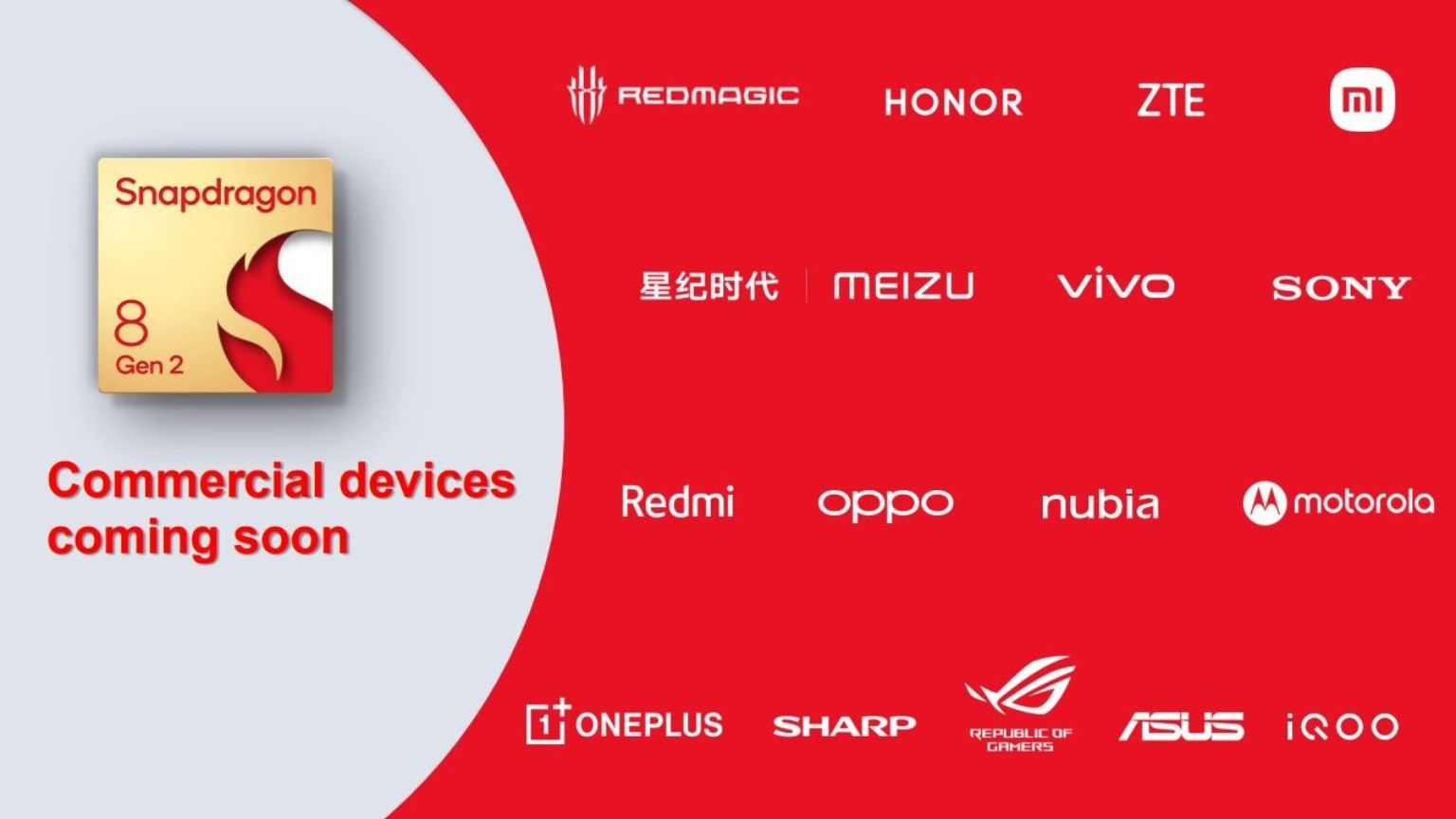 Qualcomm took the wraps off the new default chipset for upcoming flagship smartphones at the ongoing Snapdragon Summit 2022 in Hawaii. The Qualcomm Snapdragon 8 Gen 2 SoC is a successor to Snapdragon 8 Gen 1 and Snapdragon 8 Plus Gen 1 and brings several improvements over them. As evident from past years, many Android OEMs immediately announce the imminent launch of their smartphone with the newest flagship processor following the event. These companies race to be first in the market with the latest flagship SoC. This year is no different, as many brands have announced that they will soon launch a Snapdragon 8 Gen 2-powered smartphone.

Next on the list is OnePlus, with a promise that its 11 series will be the ‘first‘ to come with the Snapdragon 8 Gen 2. The company didn’t disclose when it will launch it or the number of members in the OnePlus 11 family, tho. Vivo will also board the Snapdragon 8 Gen 2 train, and we can expect the forthcoming X90 series to come with this new chip.

Of course, the Samsung Galaxy S23 series will come with the latest Qualcomm flagship SoC, as Qualcomm has confirmed that its flagship SoC will run the show on Samsung’s premium phones, starting with the S23 lineup.

ZTE, nubia, Meizu, iQOO, and Red Magic, among others, also throw their hats in the ring.