According to a report from Android Police, Samsung is finally going Apple way by ditching the headphone on the upcoming Galaxy Note 10. If this turns out to be true, this will be the first time Samsung will actually remove the headphone jack from a flagship. It is worth noting that Samsung flagships are often lauded for supporting 3.5mm audio jack.

The report also claims that upcoming Galaxy Note 10 will lack physical buttons. In other words, the device will not come with a power button, volume rocker, and even the Bixby button. The current configuration of physical keys will be replaced with capacitive keys or pressure sensitive areas earmarked by a bump or a change in texture.

Samsungs Note Series has ardent fans and it is one of the very few smartphones that is still available with Stylus (S-Pen.) It is very likely that Samsung will stir the hornet’s nest by removing the headphone jack on the Note series. Removing audio jack offers a great deal of flexibility to the designers. The phone can be compact and pack in more hardware without increasing the footprint. Lastly, the report also speaks about two sizes for the Note, one larger and one smaller. Both the variants will get IP68 rating.

On the other hand, Samsung is the only manufacturer who has been retaining the audio jack. Other major smartphone companies like OnePlus, Google and Huawei have followed suit and ditched the headphone jack. Recently, even mid-range phones are coming sans the 3.5mm audio jack.

Life without 3.5mm audio jack is not easy, but the audio upgrade is worth it. I have been using smartphones without audio jack since the past two years and frankly, I am not missing much. A majority of us use wireless Bluetooth headphone and thus the audio jack or the lack of thereof is not a dealbreaker. 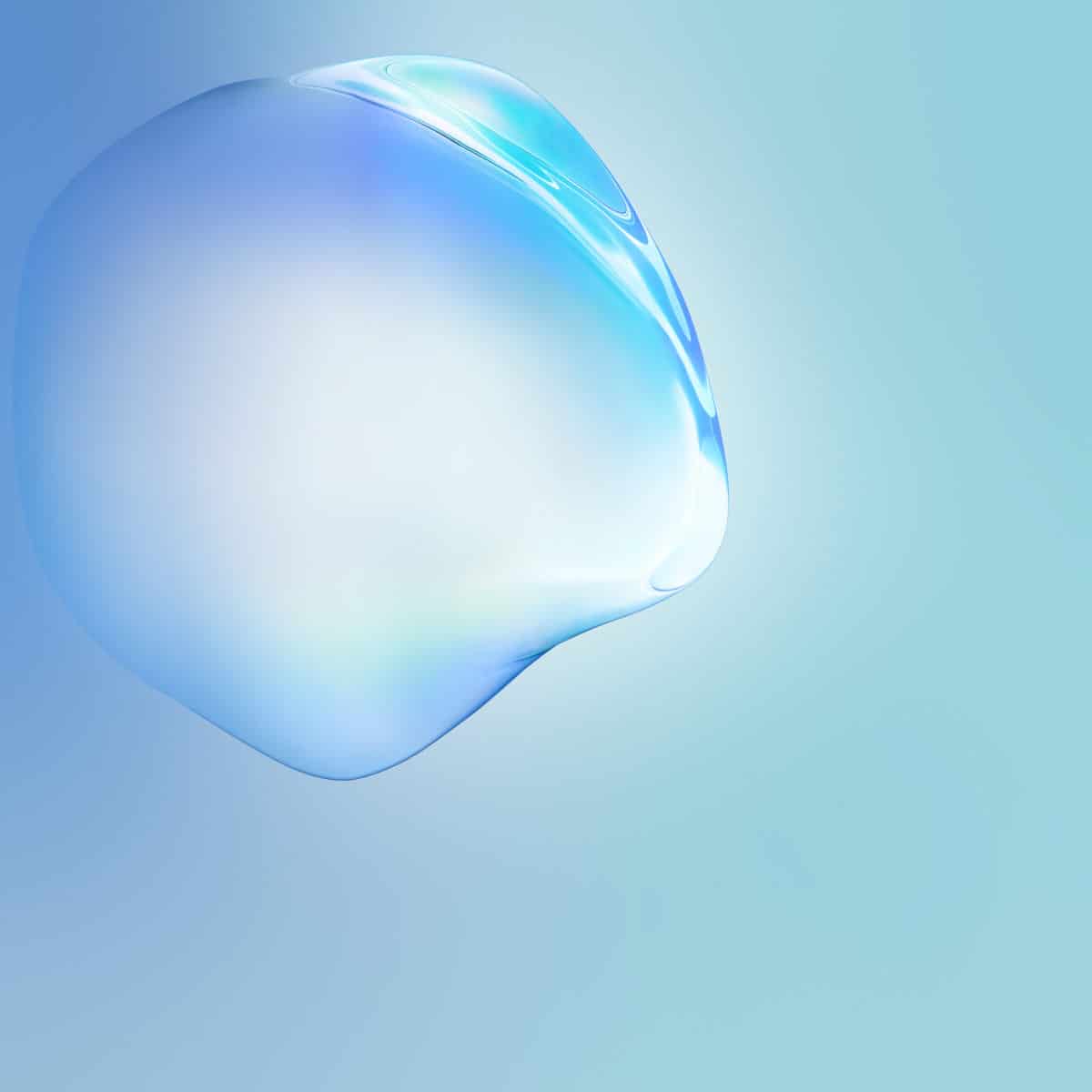