Realme has launched another model to add to its lineup of budget smartphones in India. On February 24, the brand unveiled Realme Narzo 50 in India. This affordable 4G smartphone is aimed squarely at the masses. Here’s what it has to offer.

The phone has a 6.6-inch FHD+ IPS LCD display with a 120Hz refresh rate and 1080×2400 pixel density. The Realme Narzo 50 offers dual-SIM 4G LTE, Wi-Fi, Bluetooth 5.1, and GPS for connectivity. The device draws power from a massive 5,000mAh battery that can be recharged in around 70 minutes using 33W SuperDart fast charging.

Disappointingly, the Realme Narzo 50 boots Android 11 out of the box, with the company’s Realme UI 2.0 skin on top.

The Realme Narzo 50 sports a Kevlar Speed Texture Design inspired by racing cars. The brand advertises that the phone weighs just 194 grams and is 8.5mm thick. The phone has a 90.8 screen-to-body ratio and is available in two colors — Speed Black and Speed Blue. Are you eager to purchase this budget segment smartphone from Realme? Tell us in the comments section below. 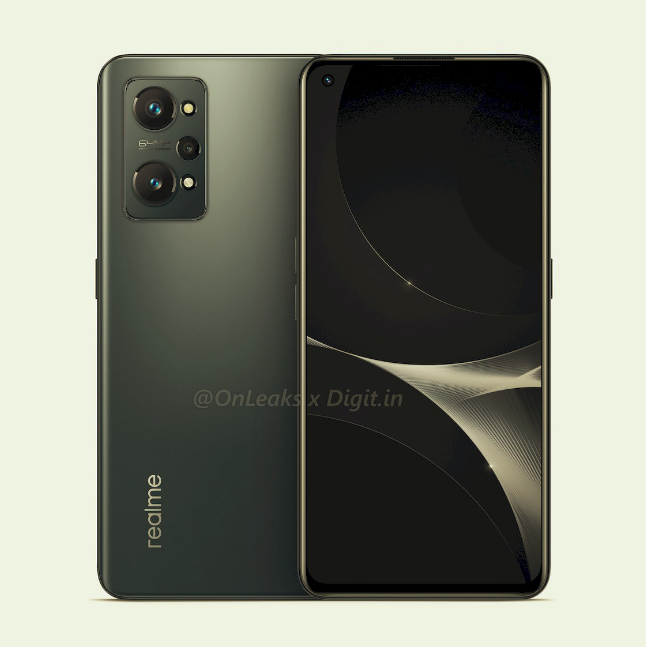