Xiaomi Confirms Global Rollout for MIUI 13 Based on Android 12

Xiaomi Confirms Global Rollout for MIUI 13 Based on Android 12 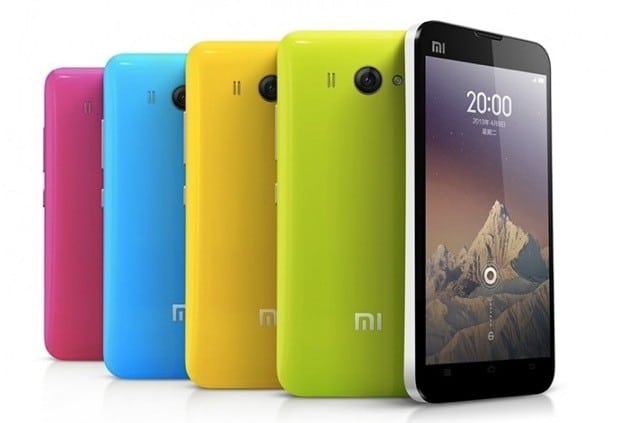 Xiaomi will be unveiling MIUI 9, the next version of its own skin, later this month alongside the launch of the Redmi 5X. Before that though, the company has confirmed that it would be upgrading 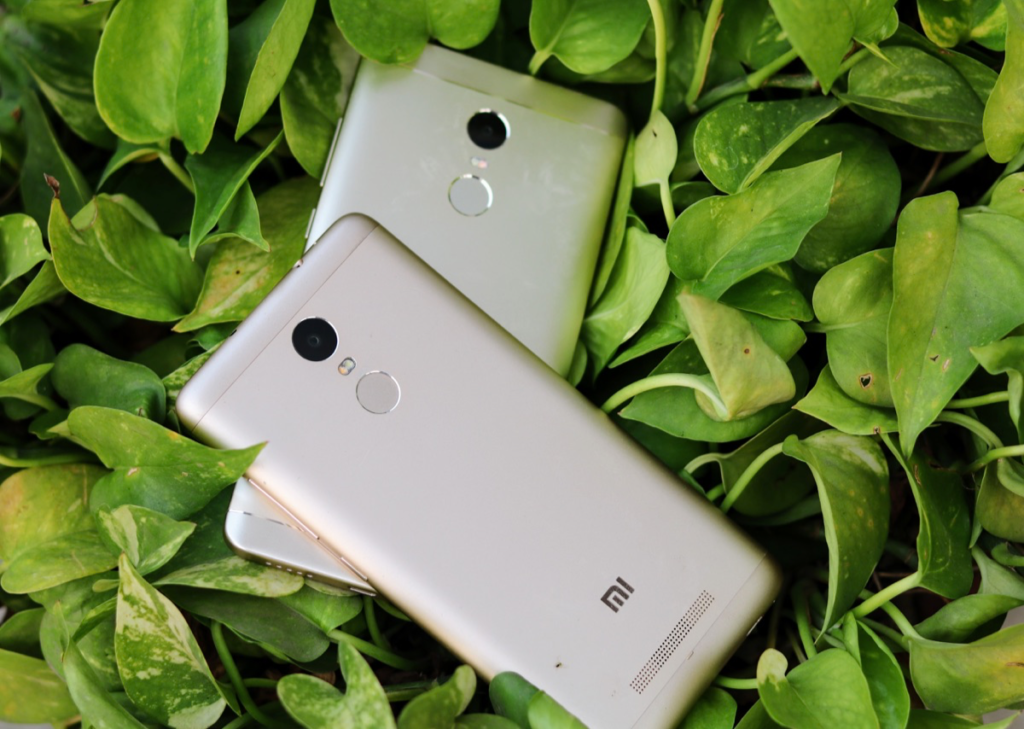 Xiaomi's MIUI skin is packed to the brim with features and customisation options. However, in a bid to pack in so many features and options, Xiaomi has made some basic tasks in its skin 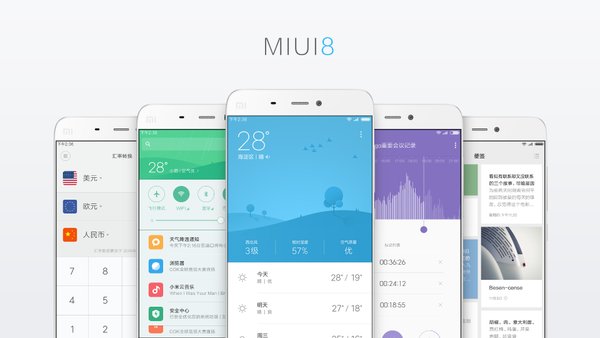 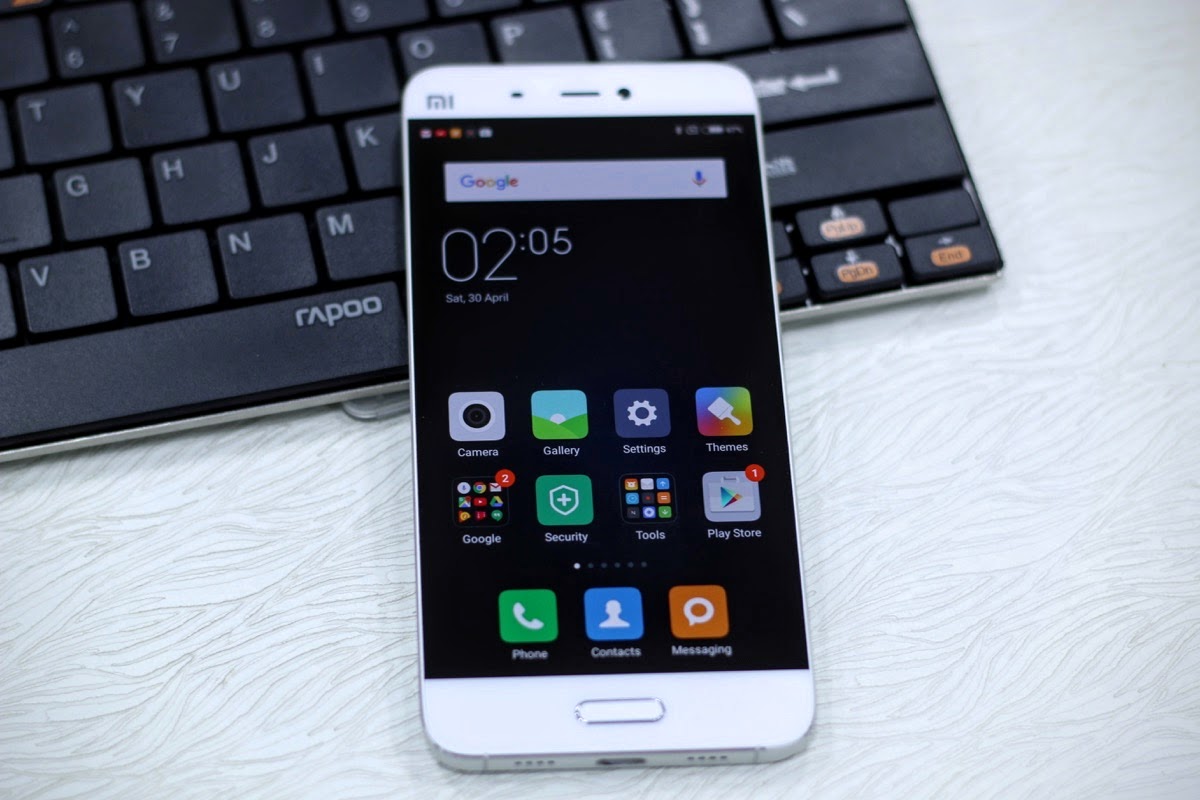 For its price, the Xiaomi Mi 5 offers plenty of value for money. That does not mean the phone is not without issues though. Despite running Marshmallow, the phone lacks almost all of the new 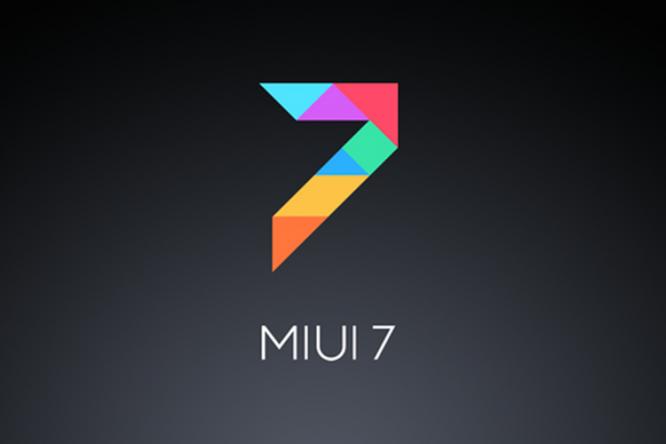 Xiaomi introduced its next-generation MIUI 7 software alongside the Redmi Note 2 phablet on Thursday, and it boasts an innovative new feature that isn't yet available on rival devices. It's called on-

While MIUI was initially an iOS clone, it has received numerous updates from Xiaomi over the years which has helped it evolved into a skin that offers plethora of customisation options. Xiaomi used to sell