It has been less than a year since YouTube Music made its way to Wear OS smartwatches. Now, the app is being updated with powerful new features so you can enjoy the streaming service right from your wrist.

According to a new community post from Google, YouTube Music for Wear OS will soon support music streaming after an upcoming update. This means everyone with a Wear OS smartwatch, including Galaxy Watch4 users, will be able to stream music from the app using a Wi-Fi or cellular internet connection. The convenience of directly streaming music is a far cry from the old method of downloading playlists you wanted to listen to on the go.

Google teased this feature with the Galaxy Watch4 in February this year. However, the recent community post confirms that the feature will be rolling out to smartwatches this week. The feature is yet to debut but it is likely going to be limited to the wearables running Wear OS 2 and newer versions.

YouTube Music is adding new functionality to its app but it is merely catching up to rival offerings such as Spotify. However, one critical element to bear in mind is the battery life limitations of Wear OS devices. Streaming music from the internet could further strain the battery and wear it out over time, leaving it less capable of holding charge.

Will you use YouTube Music on your Wear OS smartwatch to stream music once the feature is available? Tell us in the comments section below. 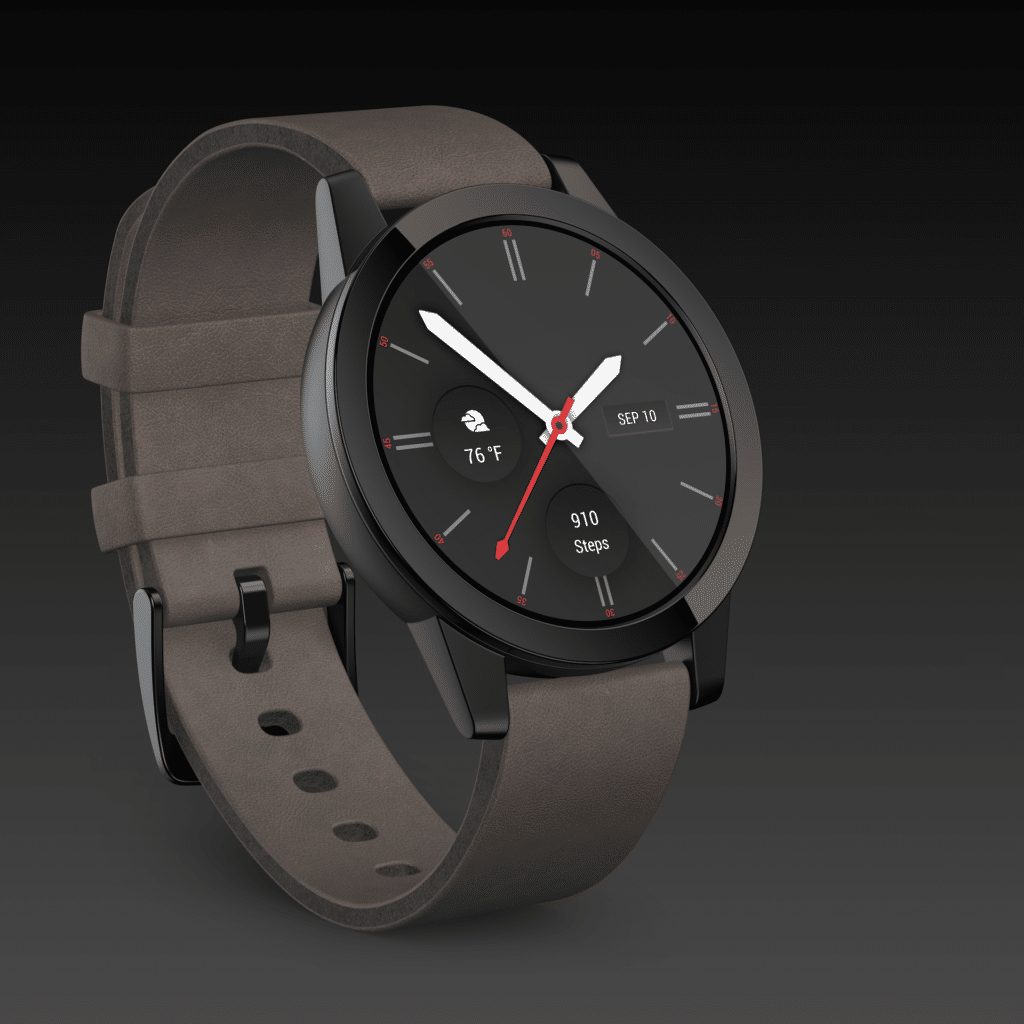