LG G Watch review: A glimpse into the (near) future

It’s very easy to be dismissive of the LG G Watch and its other Android Wear stablemates, mid 2014. They’re easy targets, bulky on the wrist, with hardware that’s demonstrably sub-optimal and with functionality that usually stops short of seamless. But don’t be fooled. The G Watch – or at least whatever follows it – is set to make a major impact on your life and the lives of your friends and colleagues. But don’t write the smartphone off – the ‘smartwatch’ is completely and utterly joined at the hip to its ‘host’ Android phone, so you’ll need both.

If that opening paragraph sounds a little too much like I’ve been drinking the ‘wearables Kool-Aid’ then don’t worry on two accounts. Firstly, no one will need a smartwatch – even after intensive testing I’d only rate it as a ‘convenience’, something that helps and is ‘jolly nice to have’. Not to mention downright ‘cool’ and ‘fun’. But certainly not essential – your phone is the bit you really, really need.

Secondly, I went into testing Android Wear as a sceptic, just like (possibly) you. But the more I used it, the more I liked the interface, the more I could see where Google were going with Android 4, with Google Now and, now, finally, with Android Wear. It really is all coming together, even if we don’t have a holistically ‘kick-ass’ solution just yet. Give it time. Google Now on your wrist !

The LG G Watch, however, isn’t exactly ‘kick-ass’, in terms of implementation. It’s competently made in steel, plastic and glass, but it’s hard to fall in love with the square, boxy design and low grade backlit LCD screen. The former always feels bulky and somewhat awkward on the wrist, with no hint of style, while the latter looks pretty enough indoors but is unreadable outdoors when the sun’s shining (on default brightness – you’ll see here that Rita partly solved this by cranking the brightness up manually – at the expense of halving the already poor battery life!) This is typical behaviour for cheap LCD screens, by the way – budget Android smartphones have these and exactly the same issues.

The LG G Watch currently retails for about £150 (in the UK), but most of this is going to reward LG for its R&D – the physical hardware is much, much cheaper than this and I’ll lay odds that the G Watch is half the price within six months. But, again, don’t take these criticisms as showstoppers because the whole point of the gadget is that it’s letting you play with tomorrow’s (ok, ok, next year’s) technology today, in the form of Android Wear, effectively surfacing quite a bit of the functionality of your smartphone through a couple of square inches of screen on your wrist. The interface is deliberately kept simple by Google:

The interface is surprisingly useful – touch control on a tiny watch screen is never going to be optimal, but Google has done a good job and, most of the time, accurate tapping is not required – it’s all done with voice and ‘swipes’, which are easier to accomplish when on the move.

The interface is also surprisingly colourful, with Android Wear selecting appropriate backgrounds for each card – again, returning to the flight boarding card example, a graphic of an airliner climbing into a dark blue starry sky is used. Or a cityscape behind a public transport notification. You get the idea. It’s all pleasant, well thought out on the whole and very… Google. Another detail view within a ‘flight’ card, along with a ‘starry night’ background….

Applications and real world use

Third party applications, which are just starting to appear, can be launched with (e.g.) “Start Keep” (to run ‘Google Keep’), though starting actual applications (as opposed to the running core Android Wear OS) definitely show the hardware’s limitations, with even simple apps sometimes taking four or five seconds to crank into action.

For the most part though, the best way to use a smartwatch is to let the smartphone drive it – I’d expect most owners to install an application or two (perhaps a fitness related item), but probably no more than this – despite the ‘Android’ bit in the name and the relatively immersive cards experience, we’re still talking a relatively slow and limited accompaniment to your smartphone. Interestingly, there are no buttons on the G Watch – not even for power. Instead, the G Watch is turned on the first time (and also after a factory reset or shut down) by inserting the accessory in its charging cradle – an array of five pins in this provide power and impetus (one presumes that the extra pins can cope with data for some future wired connectivity use?) Magnets guide the rectangular G Watch into the cradle’s hollow and provide some retention, though you do have to get the orientation right, get the G Watch 180 degrees ‘out’ and nothing happens! The charging cradle – any convenient microUSB cable can be used, there’s none supplied in the box.

Battery life under default settings is acceptable – just – at around a day and a half, perhaps two days at a pinch, thanks mainly to the power-hungry screen backlight – how long the battery lasts depends on how much you use the watch, naturally, plus there’s a standby element in that the backlight is also always on to some degree, providing basic time and notifications. Whether this is acceptable life is a personal call – the G Watch is certainly ‘something else to charge’, but on the other hand the cradle is small, accepts standard microUSB input, and it’s the work of only a second or two to pop the watch into the cradle on your nightstand, for example. Two straps are provided with the G Watch – a rather stunning silicone one and a traditional leather effort – the latter proved prone to creasing and creaking!

Android Wear itself is perhaps another weak link, currently – there were plenty of inconsistencies in terms of Google Now integration, partly dependent on how good a network connection my smartphone had, plus I had numerous prompts on the phone asking me to reinstall the Android Wear app for the umpteenth time after doing the same with Google Search. There’s apparently a ‘magic’ sequence in which to do things! These are all just teething troubles, of course, Android Wear is unashamedly still in ‘beta’ and everything will become a lot more reliable in due course. As a day to day companion, for real world use, mid 2014, the popular ‘old school’ Pebble still has the edge in the smartwatch space, with its great outdoor visibility and genuine week’s use on a single charge (I’ll be doing a detailed comparison between this and the G Watch in due course), but the Pebble appears very primitive in terms of software and it’s clear that Android Wear is in a different league in terms of ambition.

Give manufacturers another six months to nail screen tech and form factor, give Google the time to polish up the connectivity side of things, and Android Wear should be leading the smartwatch pack.

The smartwatch will never replace the smartphone per se, but it’s likely that a really excellent smartwatch may be in most smartphone owner’s future. 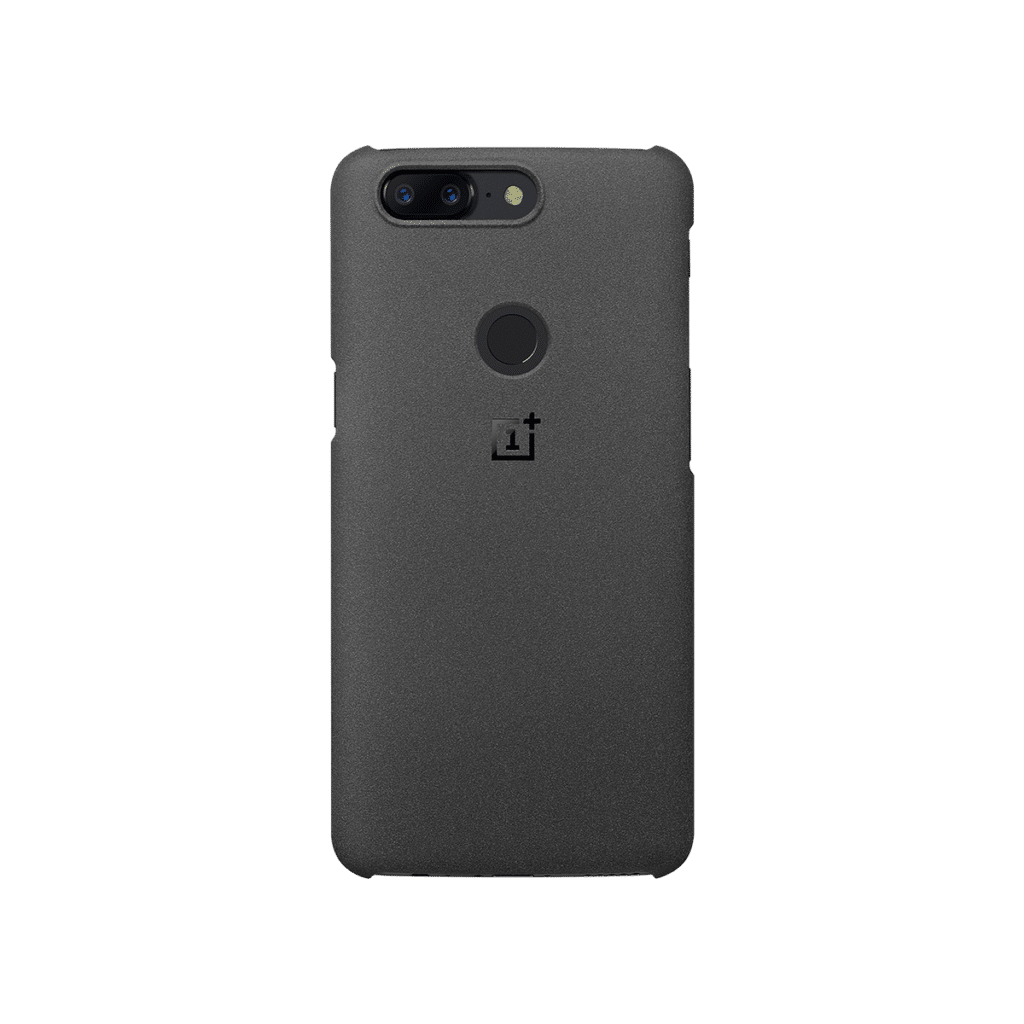