In 2016, Google launched a suite of “Go” series apps such as Files Go, Maps Go, and YouTube Go. The central theme of these apps was to bring the core suite of Google apps to lower-end Android devices. The search engine giant has announced that it will be pulling the plug on YouTube Go.

YouTube Go made a lot of sense when it debuted. Given the small package size, it was quick to download and install. It was also optimized to hog fewer system resources on Android devices, which struggled to run the main YouTube app.

Over the years, Google has made several improvements to the main YouTube app, and the widely accepted standard of low-end smartphones has also increased since 2016. So, the main app and the YouTube website are being touted as suitable replacements when the YouTube Go app is discontinued at the “beginning of August.”

“When we launched YouTube Go in 2016, it was designed for viewers in locations where connectivity, data prices, and low-end devices prevented us from delivering the best experience in the main YouTube app.”

“We have improved performance for entry-level devices or those that watch YouTube on slower networks. We’re also building out additional user controls that help to decrease mobile data usage for viewers with limited data.”

Notably, YouTube Go lacked the “ability to comment, post, create content, and use dark theme.” The app was last updated in October 2021, indicating that it will soon be discontinued. In the span of six years that the app was available on the Play Store, YouTube Go racked up over 500 million installs.

Glancing at the bigger picture, YouTube Go’s discontinuation also begs the question of whether or not other Go-series apps and the Android Go operating system will meet their end in the months to come. That’s a question only Gooogle can answer. 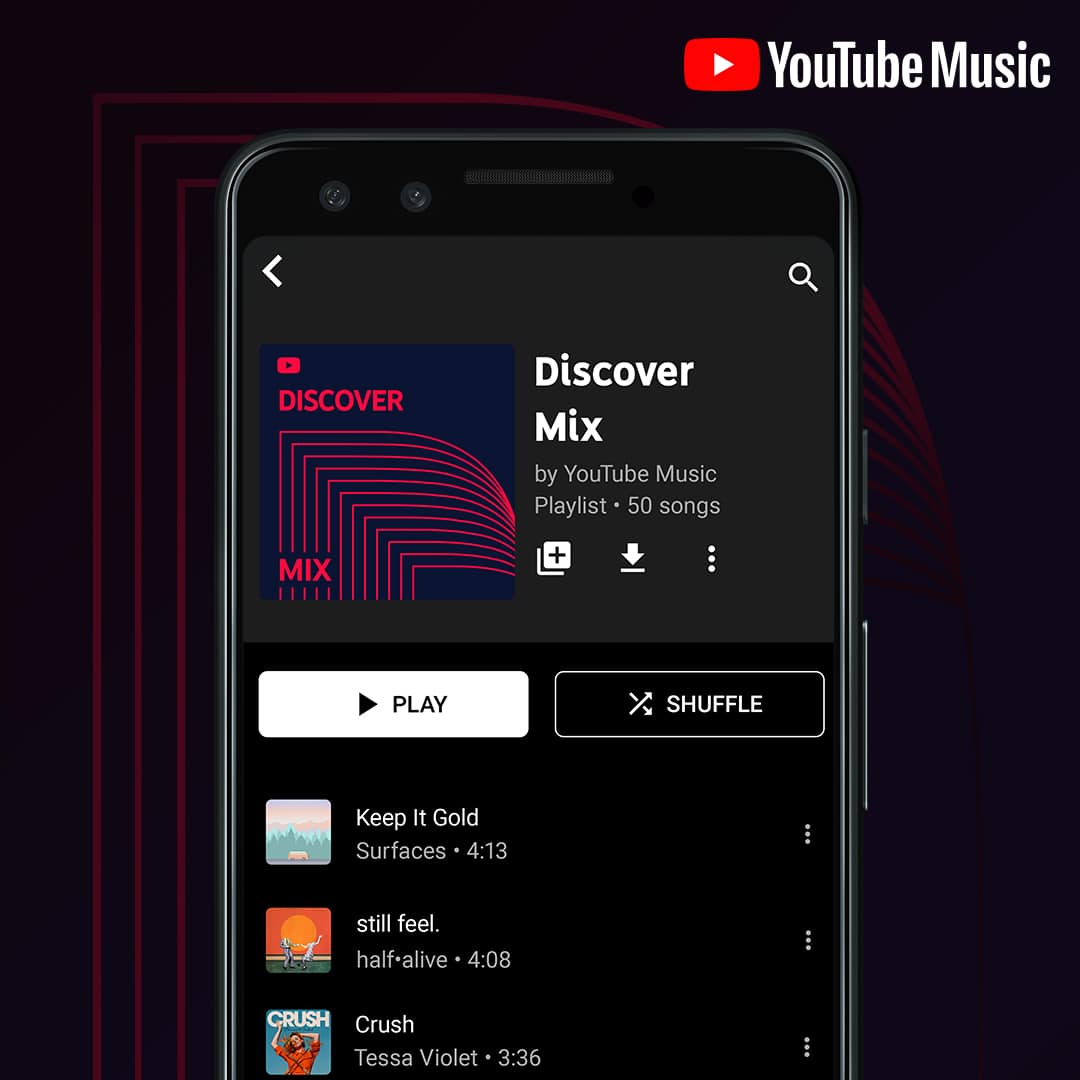 How to Play YouTube Videos in the Background on Android