Tim Cook: Apple Won’t Bring RCS to iMessage, Wants You to Buy an iPhone for Your Mom Instead 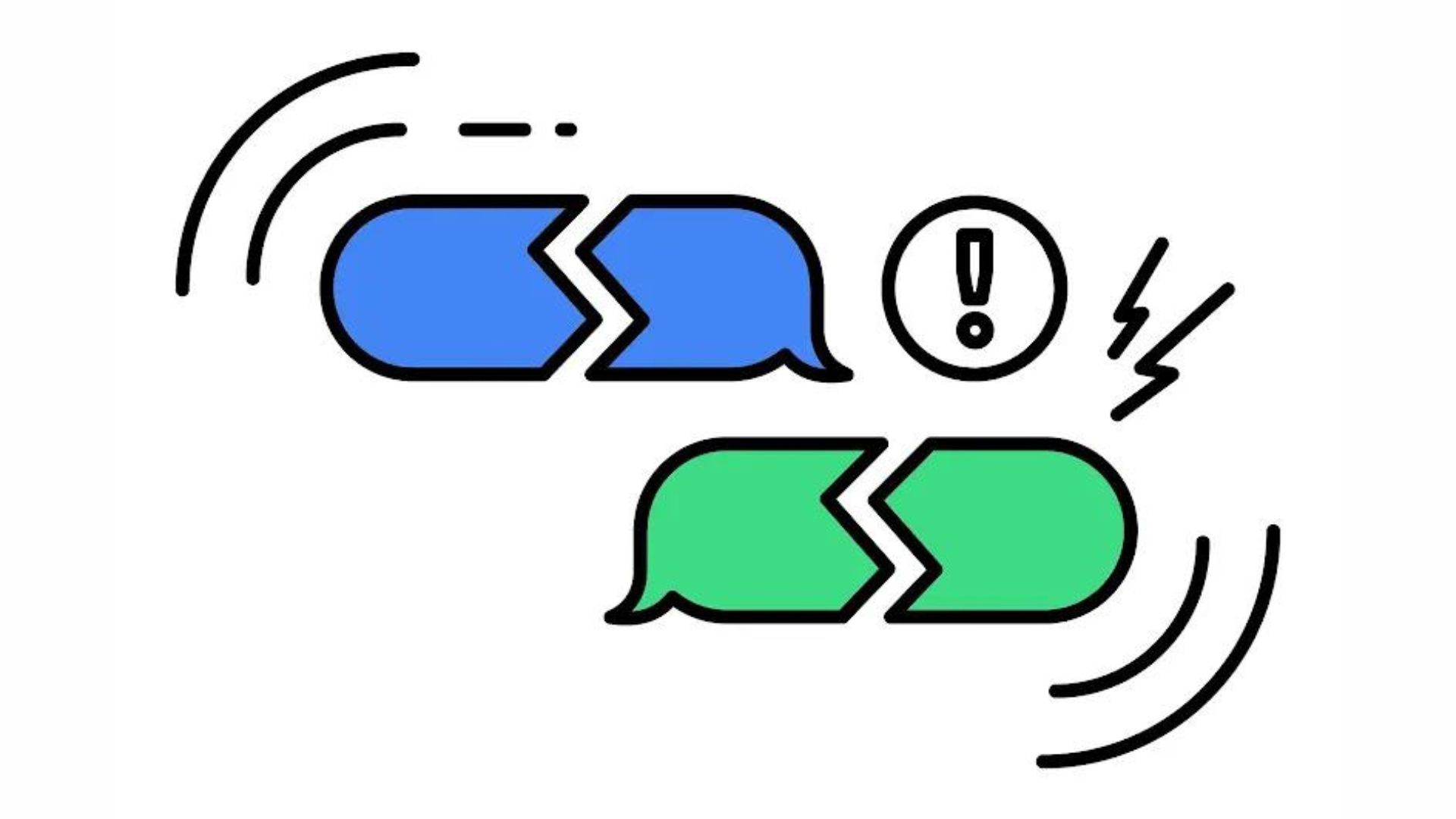 Apple CEO Tim Cook refuses the idea of bringing the RCS messaging to the iPhone. This comes days after Google tried to publicly shame Apple for not adopting the ‘modern texting standards.’ During Vox Media’s Code 2022 event on Wednesday night, Tim Cook sat down with Kara Swisher, Jony Ive, and Laurene Powell Jobs for an interview.

In a Q&A section, Vox Media’s LiQuan Hunt asked Tim Cook how Apple’s founder Steve Jobs would feel about bringing the RCS standard to iMessage. To which Cook responded: “I don’t see our users asking us to put a lot of energy into that at this point. I would love to convert you to an iPhone.”

Hunt replied to this with a complaint, citing that his mom uses an Android phone, and he can’t send her videos due to compatibility issues between iMessage and RCS. Guess what Cook suggested to Hunt to fix this? “Buy your mom an iPhone.”

Apple on RCS for iMessage

RCS and iMessage allow sharing of high-quality images and videos but lack interoperability. When you send a video from iOS to Android or vice versa via the default text messaging app, a low-resolution MMS-quality video will be received on the other side.

Google has tried to work around this limitation by adding Google Photos integration to the Messages app. So, instead of sending the video over a message, you can upload it to Google Photos and share a link to it. Even the text sent to an Android user from iOS goes with a green color bubble, compared to the blue color of iOS.

Despite the pressure from Google though, it is clear that Apple is not going to adopt RCS for iMessage.

iPhone 7 Plus Reviewed: ‘Master of All Trades’