While HTC may have been the first major manufacturer to announce their plans to upgrade the One (M7) and One (M8) to Android L at some point in the future, they certainly aren't the

While Google did not release the next version of Android, it did give us a fair preview of all the new features and enhancements it is working on for 'Android L'. The upcoming version of 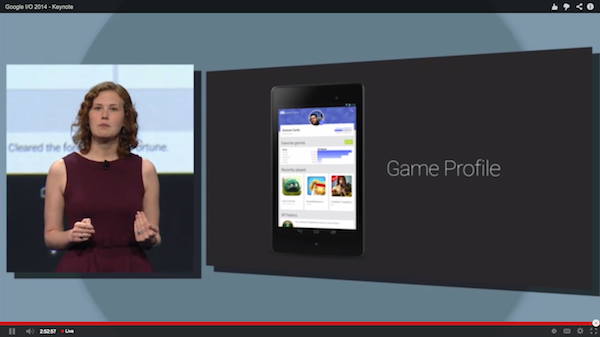 While they wrapped up their keynote for Google I/O, the Mountain View-based company wasn't going to let something like Google Play Games go unnoticed. Thankfully the platform has indeed been updated, with

Ever since HTC released the One M7 last year, the company has greatly stepped up its game and has been quick to deliver Android updates to its flagship devices as soon as possible. Today, as 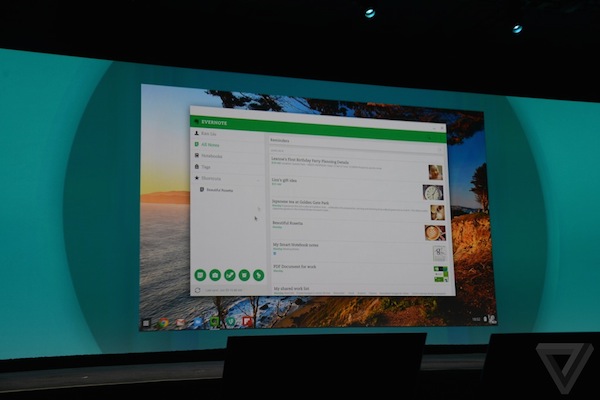 Google has made sure that Android is everywhere, but never has that been more obvious at their latest Google I/O event. To keep that outreach moving, they've announced new Android elements heading to

Google has not officially announced the next version of Android in a way that many other companies might, but that doesn't mean they can't show off what they're working on, or what 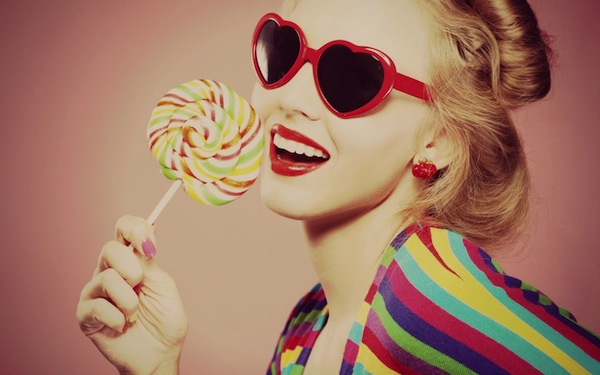 Start salivating at the next Android version: Lollipop

The next Android version is rumored for an imminent preview at Google I/O today, with the full release following sometime next fall. However, so far, we have been in the dark in regards to 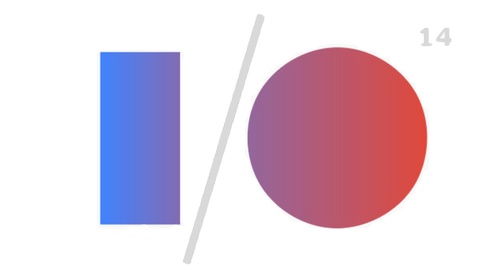 Android ‘L’ to be previewed at Google I/O, release a few months later

Being a developers conference, Google I/O has always been focused on, well, developers, with the search giant holding off the announcement of a new version of Android until later in the year, usually at 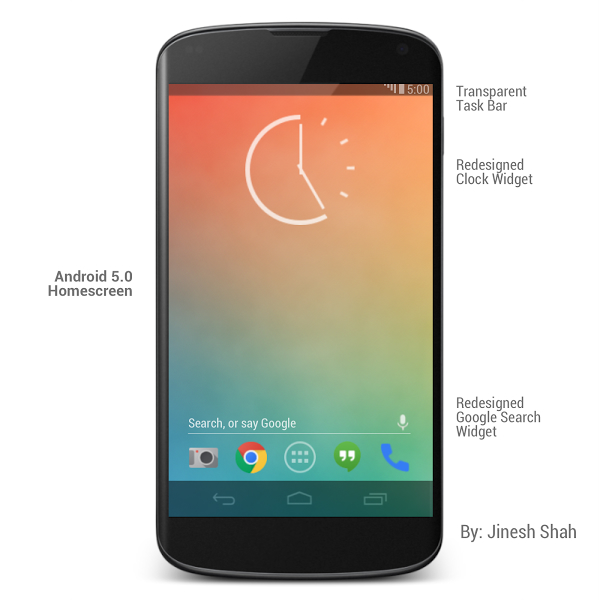 A University of Michigan student by the name of Jinesh Shah likes to play around in Photoshop when he's not studying. He's released an "Android 5.0 Design Concept" that's currently being

Rumor: Android 5.0 coming in October, key feature to be ability to run on low end hardware

Let's not beat around the bush: Android is a bloated operating system. You need some pretty beefy specs to make it sing. The same can't be said about Windows Phone, which runs flawlessly 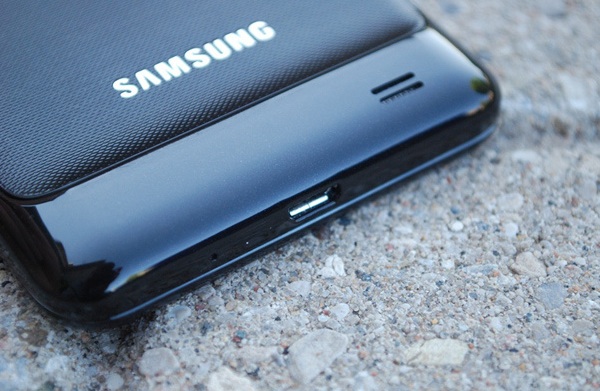 The Galaxy S II isn’t going to get Android 5.0, does that honestly surprise any of you?

Earlier this week, the Samsung fan site SamMobile published a list of devices that would and would not get updated to the next version of Android. As expected, every high end phone to come out