Donald Trump Reportedly Continues To Use His Unsecured Android Phone

While Android and iOS are secure in their own right, they are still not good enough to be used as a daily driver by the President of the United States due to security concerns. However, 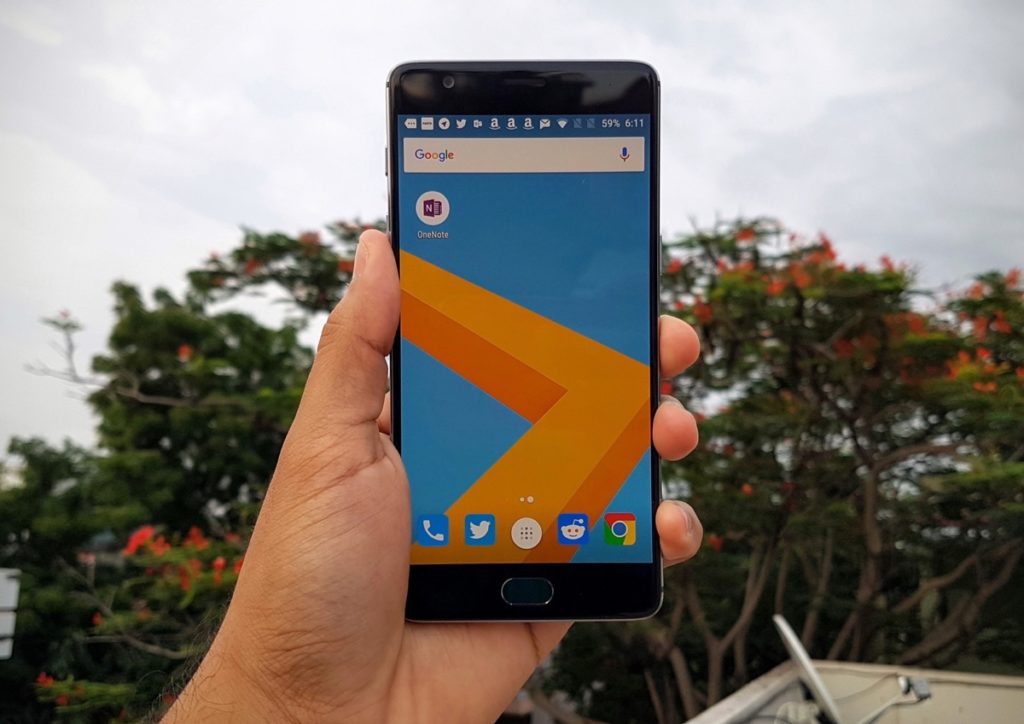 Six months on from our last Top 10, here’s the Christmas 2016 list, with mainly new content - as you’d expect in a busy smartphone world. And, in terms of variety and value, we' 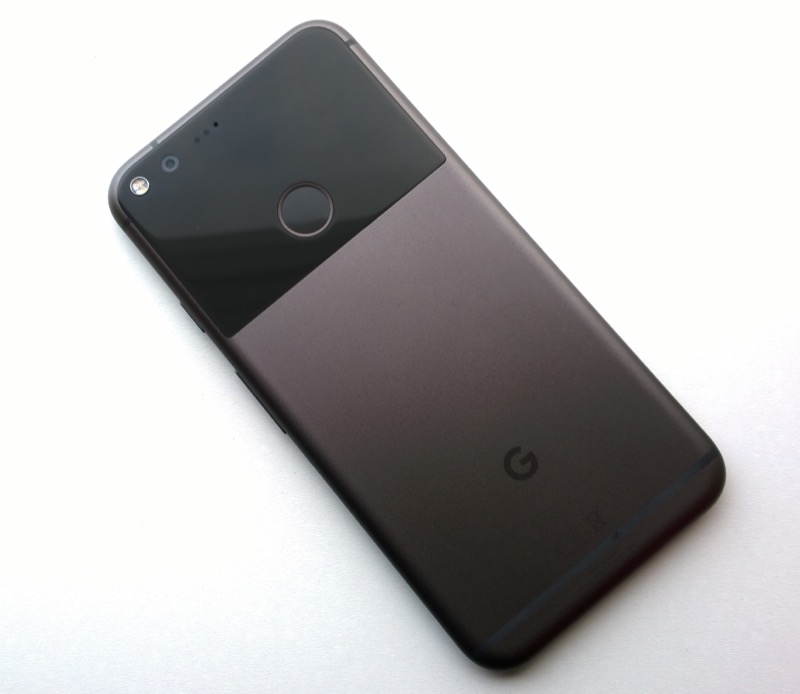 Time to answer a few questions. Yes, this is Google’s headline Android phone for the year. Yes, it goes under the Pixel brand rather than Nexus. Yes, Google’s marketing department has gone into 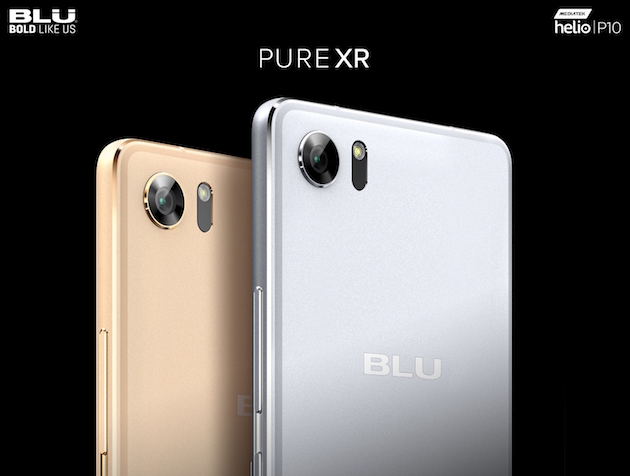 Earlier this month, BLU teased the arrival of the PURE XR, the company's newest flagship smartphone. And now it's officially official. BLU has announced, and launched, the PURE XR on Amazon. The new

HummingBad, the latest malware to attack Android, has infected 85 million devices to date, netting its creators a whopping $1 million every quarter. The malicious software was discovered back in February by security firm Check 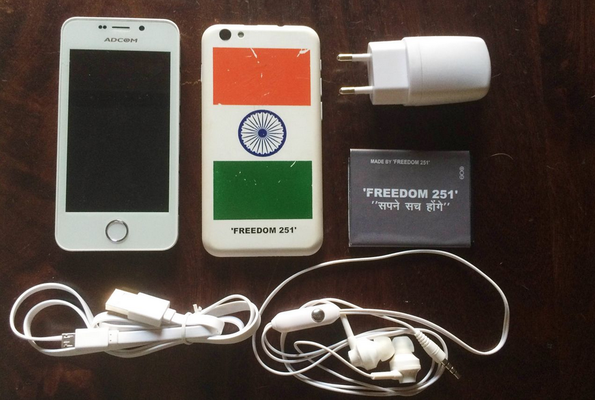 Freedom 251, the cheapest smartphone on the market at INR 251 (as the name suggests) or approximately $4, begins shipping out 200,000 pieces on 30th June to customers in India. The Android 5.1

Who said Android couldn't be super secure? Sirin Labs believes it has created not only the most secure Android ever made, but also the most secure smartphone you can buy today. But for that 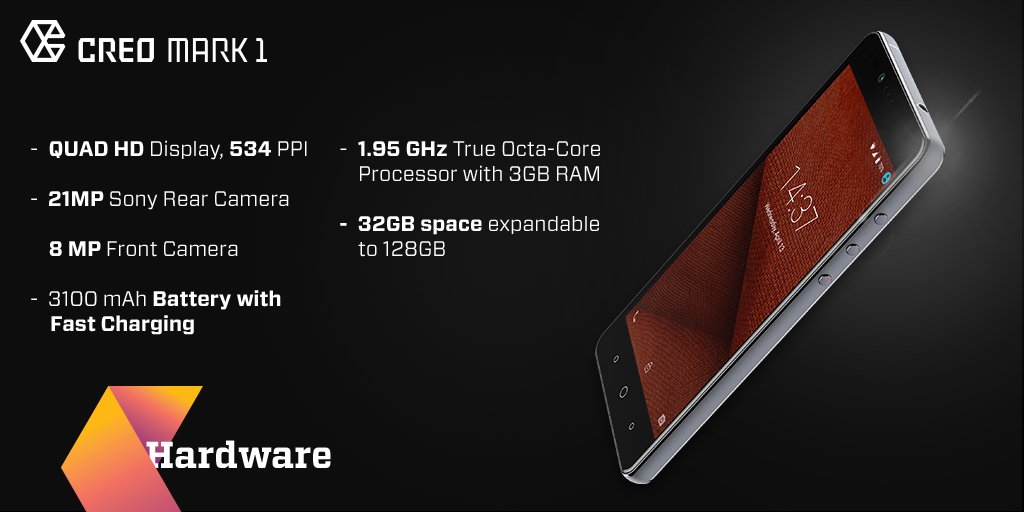 CREO, a new smartphone brand, today launched its first smartphone in India: the Mark 1. The impressive handset packs in plenty of punch under its hood and its unique FuelOS that brings some novel new

Everything you've heard about the Samsung Galaxy S7 edge really is true. For once the marketing speak and other reviews are all borne out. Oh, and don’t bother with the regular S7 unless 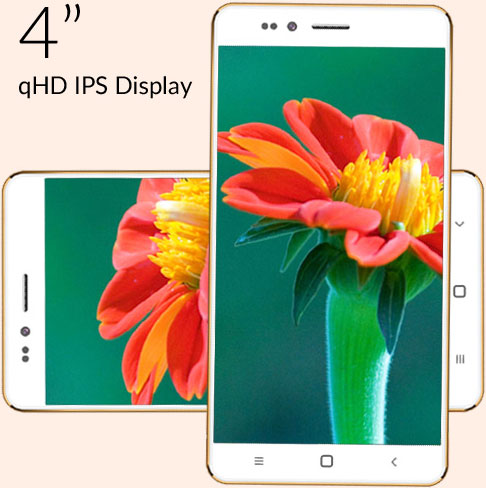 The Freedom 251 is the world’s cheapest Android smartphone at $3.7

Smartphone prices have been dwindling with every passing month, but a company -- Ringing Bells -- has taken things to a completely different level with its Freedom 251 smartphone that was unveiled in India today. The handset 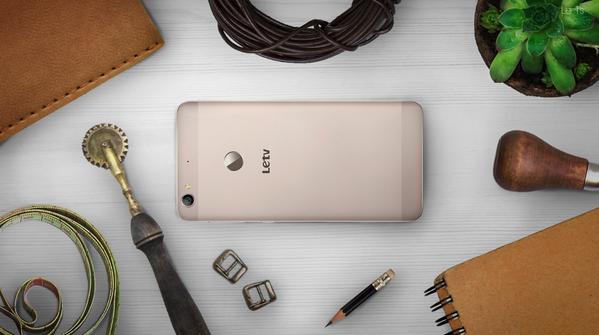 LeEco unveils the Le 1S and Le Max in India

Chinese company LeTV has made quite a name for itself in China with its 'Superphone' series of smartphone. The company manages to offer some high-end premium Android smartphones with top-notch hardware at absolutely 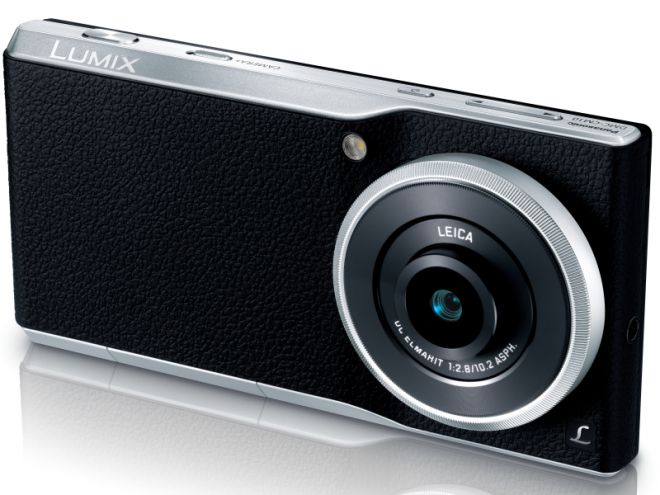 Panasonic unveils the CM10 with a 1-inch 20.1MP rear camera

Remember the Panasonic Lumix CM1 with its gigantic 1-inch 20MP rear camera sensor? Well, for some reason Panasonic has now released a new variant of the smartphone dubbed DMC-CM10. The handset features almost

The Nextbit Robin was one of the more talked-about devices of 2015, even if it was primarily a project backed on Kickstarter. But that's changing in 2016. For the first 1,000 backers 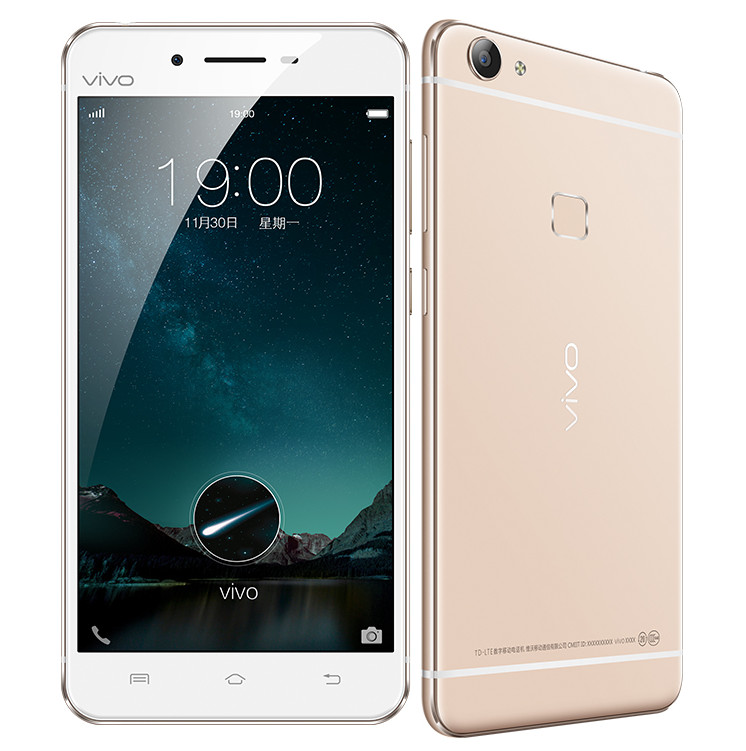 Vivo, maker of the world's thinnest smartphone, unveiled two new handsets today: the Vivo X6 and the Vivo X6Plus. With 5.2-inch and 5.7-inch displays, the X6 and X6Plus feature 6. 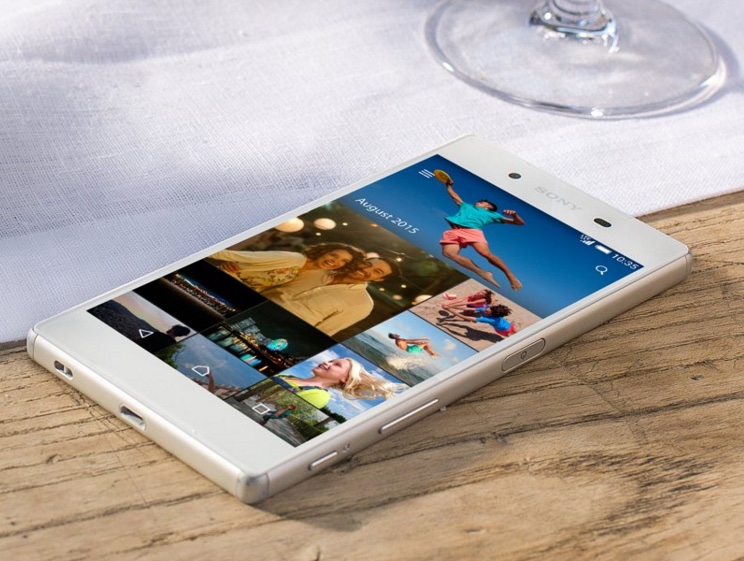 With hundreds of smartphones running Android right now (at least), picking a top 10 was never going to be easy. But you won’t believe the devices that didn’t make the cut - the latest 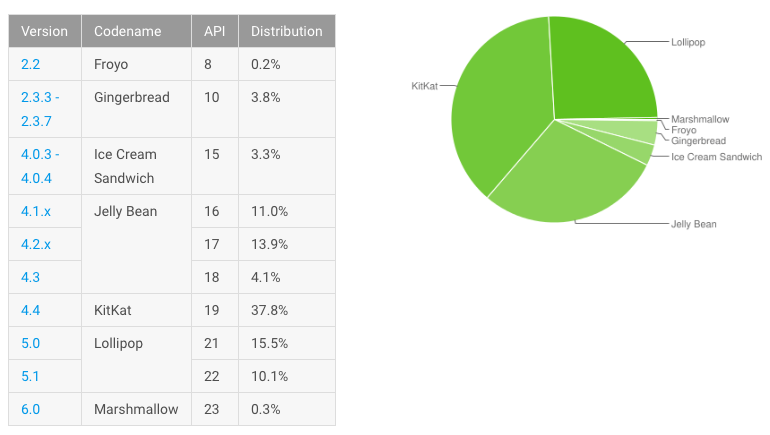 Android’s November distribution shows Marshmallow on the board

Another month, another set of distribution numbers. This time encompassing the numbers shown in the first week of November, with the 7-day period ending November 2. The first piece of data worth mentioning is