The Moto X went on sale in the United States yesterday, and the folks over at iFixit have already done a teardown of the handset. The iFixit came across some interesting and unique internal design choices on the Moto X, which makes this teardown more interesting than others.

The first thing that the iFixit folks noted was that the rear panel, unexpectedly, was not only clipped to the device chassis, but also adhered to it. The NFC antenna was the first to provide its glimpse, followed by the 2200mAh battery. The team also applauded the fact that the Moto X is a design innovation, and the company spent considerable time on the internal design of the device. 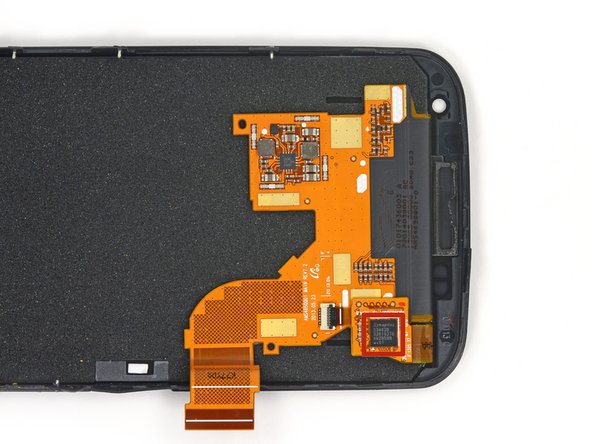 In the end, iFixit gave the Moto X a repairability score of 7 out of 10, and noted that the pressure contacts and cable connections make the modular components like cameras, buttons, and headphones very easy to replace. Head over to iFixit’s teardown of the Moto X for some very interesting details and insight about the phone’s internals.