The latest flavour of Android from Google, Marshmallow 6.0, has broken new grounds as it is running on 10.1% of all Android devices according to the latest distribution numbers released by the company. The data released on June 6th shows that Marshmallow is now running on 10.1% of all Android devices that accessed the Google Play Store during a 7-day period ending on June 6th. However, the previous version, Lollipop is still running on the most number of Android devices, and the increase in Marshmallow adoption saw its share drop by a mere 0.2% to 35.4%.

For previous versions of Android, the drop was more significant, with KitKat dropping to 31.6% from 32.5% between May to June. Jelly Bean went from 20.1% to 18.9% while Ice Cream Sandwich reduced by 0.1% and stands at 1.9% currently. Gingerbread and Froyo continue running on 2% and 0.1% of Android devices out there.

The popularity of Galaxy S7 and many flagship Android devices being updated to Marshmallow has definitely helped in its adoption. Perhaps the most disappointing thing to takeaway from the latest Android distribution chart from Google is that KitKat continues to run on a staggering 31.6% of Android devices, more than 2.5 years after its release. 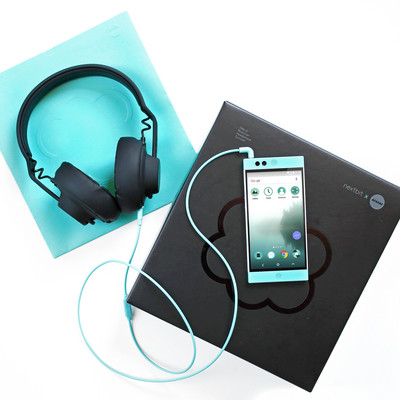